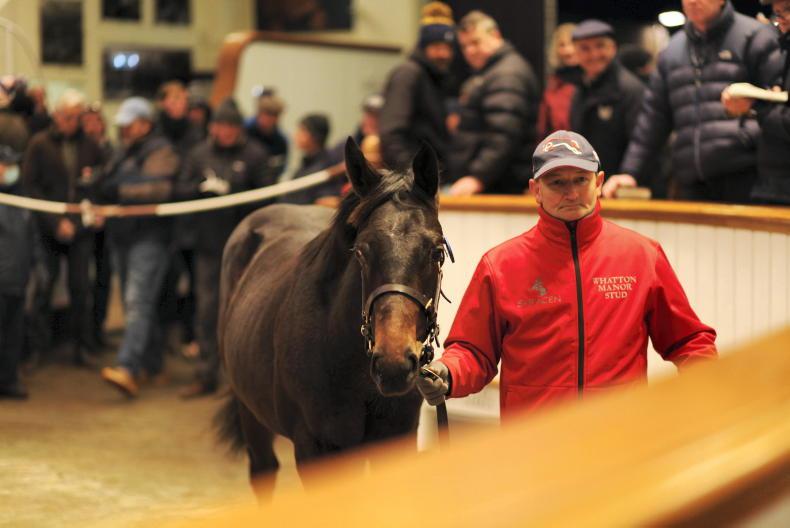 THURSDAY’S session saw significant increases in all the key indicators, a top price of 225,000gns and a baker’s dozen selling for 100,000gns or more.

Leading the way was a Sea The Stars filly who was knocked down to Blandford Bloodstock’s Richard Brown for 225,000gns on behalf of Andrew Stone’s St Albans Bloodstock. The filly is out of the Brazen Beau mare Careful Thought, a half-sister to the Group 2 Lowther Stakes winner Best Terms who is in turn the dam of Group 1 Prix Marcel Boussac third Star Terms and the listed winner Fresh Terms.

This is a family that is well known to Brown as he bought the dam Careful Thought for Peter and Ed Player of Whatton Manor Stud, breeders and consignor of the session-topper. Ed Player was delighted with the outcome.

He said: “We are absolutely over the moon, flabbergasted.

“She’d been very popular, vetted a lot of times. We hoped she’d make up to the 200 mark, but to actually get it we couldn’t be happier. It is quite a good story. We had had a good yearling sale a couple of years ago. We always say to Richard Brown that if he sees a future broodmare prospect we are always in the market, and he found this lovely filly in Book 3 from Newsells.

“We bought her for 20,000gns as a yearling, sent her to Mark Johnston and he thought she was quite useful, but she got injured after one run. We retired her and it has now all come full circle.”

Richard Brown continued: “She’s been bought for Andrew Stone of St Albans Bloodstock. Andrew had a phenomenal Book 1 sale; he sold a Frankel for 925,000gns and a Lope De Vega for 725,000gns, and he’s had a great year on the racecourse too.

“We’re always looking for opportunities and she’s been bought to race before hopefully being a broodmare for the future. He’s trying to build a boutique, high-quality broodmare band and she’d be a great addition to that.

“I manage quite a few horses at Whatton Manor, we do quite a bit together, so I’ve seen this filly all the way along. In the summer she was a bit first foal-like; she probably lacked a little bit of muscle but she’s just improved and improved and turned into a very nice filly.

“She’s on a very steep upward trajectory, although I had a bit of an advantage having seen where she’s come from.

“She’s got a load of class and is by a top-class stallion. This is the first foal we’ve bought as a racing prospect.”

The four-day Tattersalls December Foal Sale got off to a strong start on Wednesday with a colt by Time Test topping the opening day’s proceedings at 75,000gns, one of 16 lots to sell for 40,000gns or more compared to six in the opening session a year ago. The turnover, average and median all saw healthy increases, and the clearance rate was an impressive 84%, a record for the opening session. 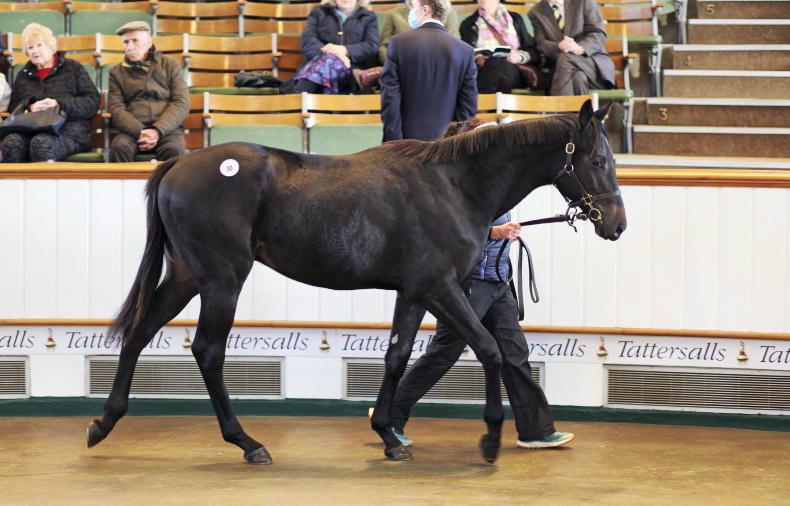 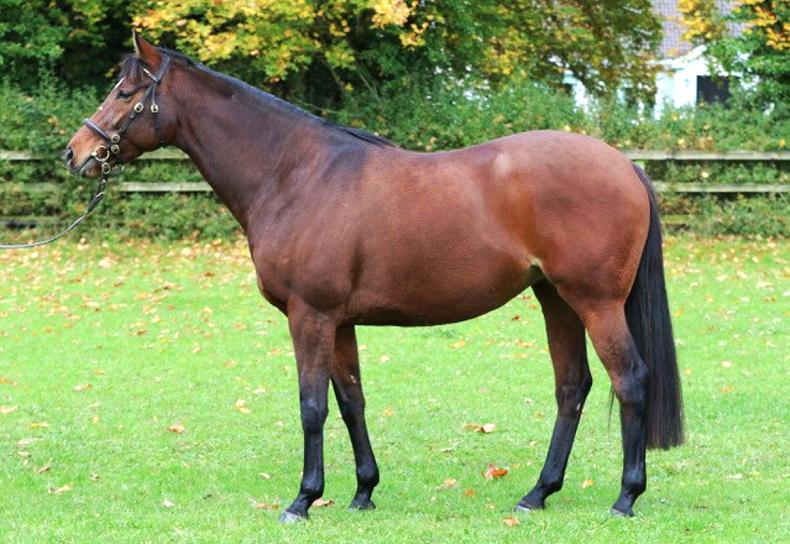 Leo Powell
BREEDING INSIGHTS: Choice lot to sell at Goffs
Leo Powell takes a look at one of the best lots in the Jockey Hall Stud draft at Goffs 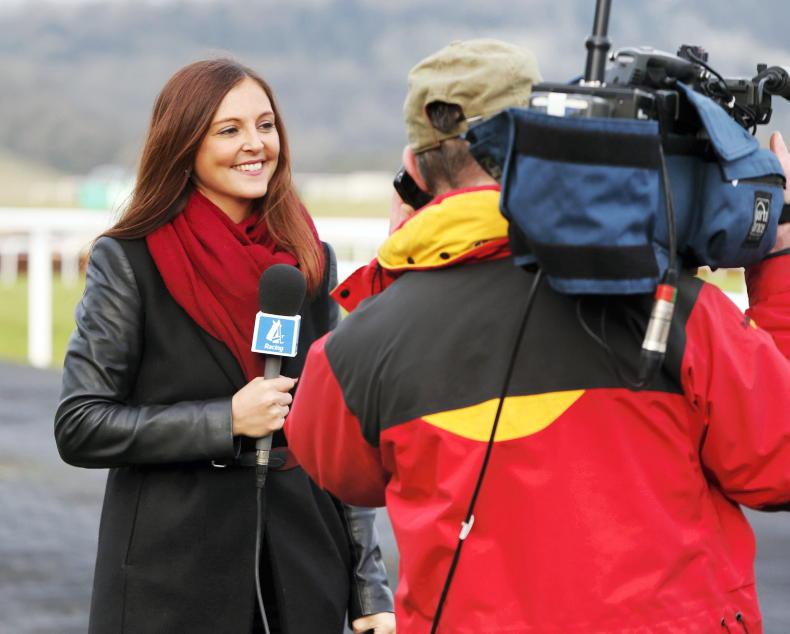 Leo Powell
BREEDING INSIGHTS: SIRE FOCUS: On parade at Newmarket
Leo Powell reminds readers that a dozen young flat stallions will be on parade at Tattersalls 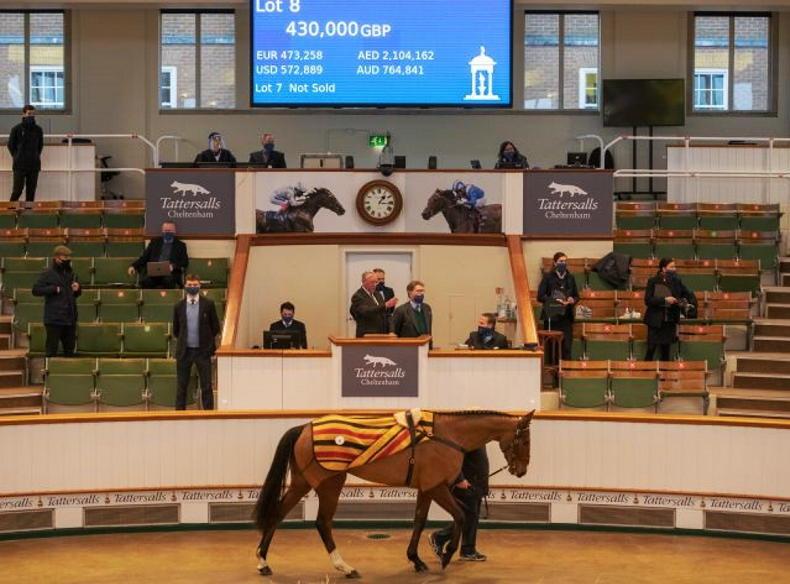 Irish Field Contributor
SALES: New National Hunt sale for Newmarket
A one-day sale of point-to-pointers, NH horses in training and stores will take place in Newmarket on May 26th