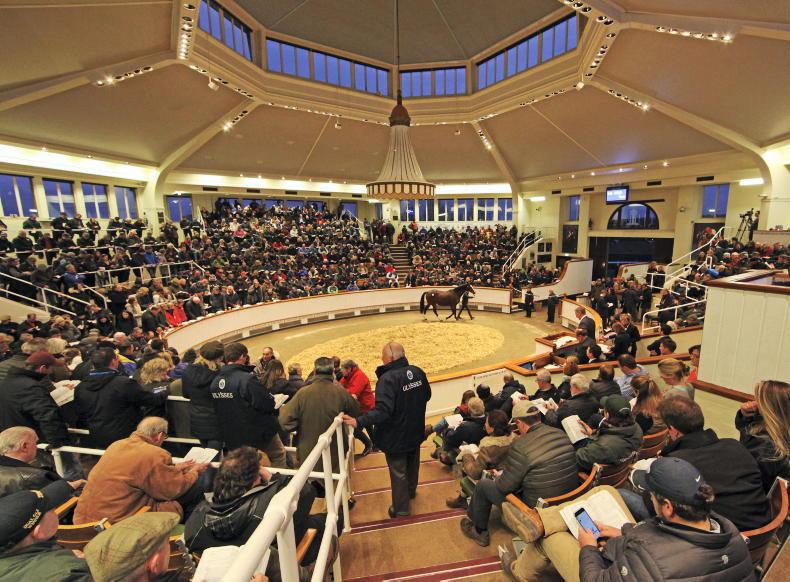 TATTERSALLS will introduce a new select session, named the ‘Sceptre Session’, which will headline the Tuesday of the Tattersalls December Sale.

The Sceptre Session takes its name from the great Sceptre, who was the only horse ever to win four classics outright, and was herself sold for a record 10,000gns at Tattersalls in 1900.

The Sceptre Session will feature up to 75 elite fillies and mares focussing on high-class racing prospects and well-covered, well-bred broodmares.

The Sceptre Session will be the highlight of day two of the December Mare Sale which has traditionally featured the most coveted fillies and mares at the four-day finale to the Tattersalls sales season.

The highest priced thoroughbred ever sold at European public auction was Marsha whose six million guineas price tag was the extraordinary climax of the 2017 December Mares’ Tuesday session which in a run of 75 lots saw 10 lots sold for one million guineas or more and a further 11 sold for between 500,000 and a million guineas.

Tattersalls chairman Edmond Mahony said: “Sceptre was one of the most outstanding fillies ever to grace the turf and is inextricably linked with the rich history of Tattersalls and specifically Somerville Tattersall who himself owned the great mare for a short while.

“The new Sceptre Session will feature the very best race fillies and broodmares and add a new dimension to a sale which is already long established as the most prestigious showcase of world-class breeding stock in Europe.” 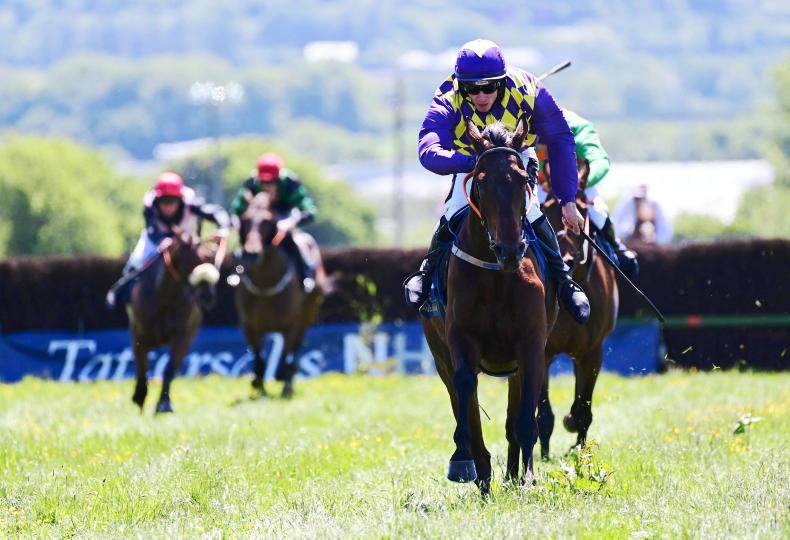 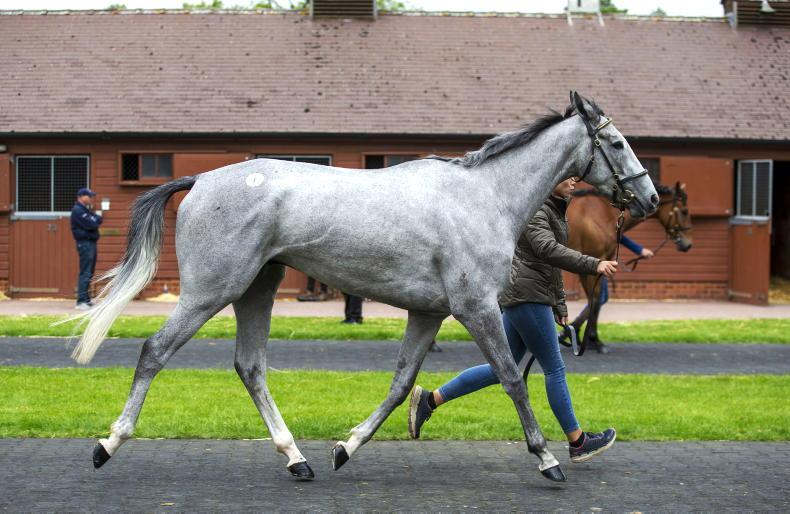 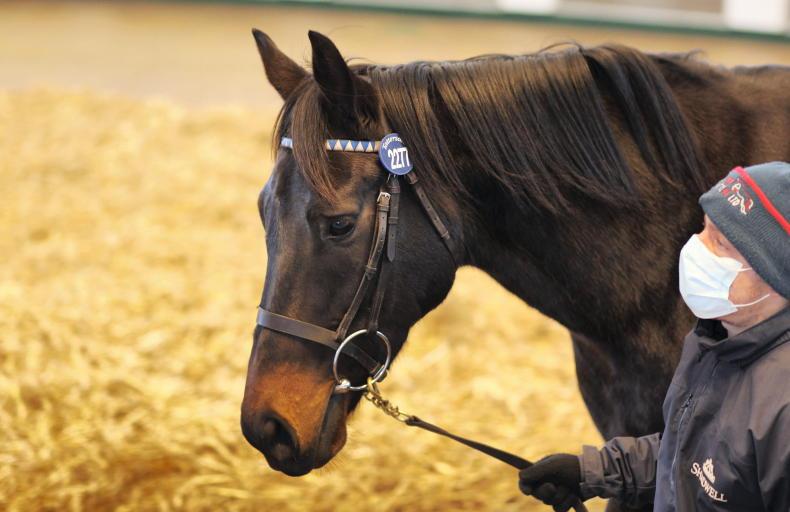 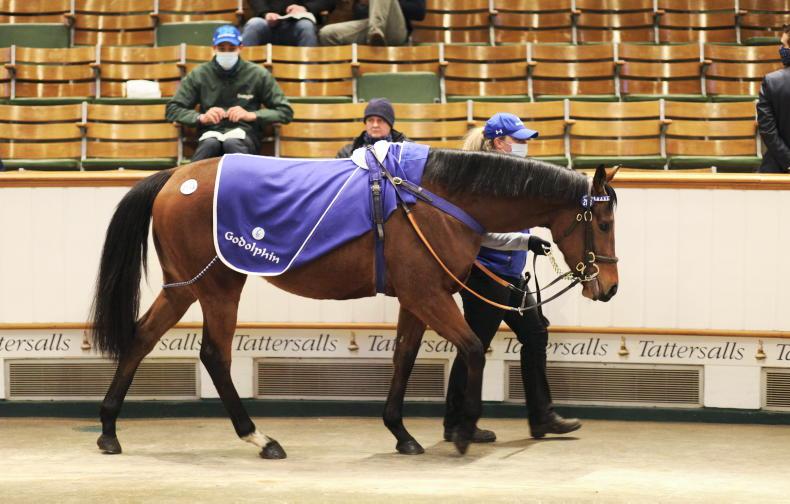