Dubawi, Frankel, Sea The Stars and Lope De Vega are among the sires with yearlings in Monday's Newmarket catalogue 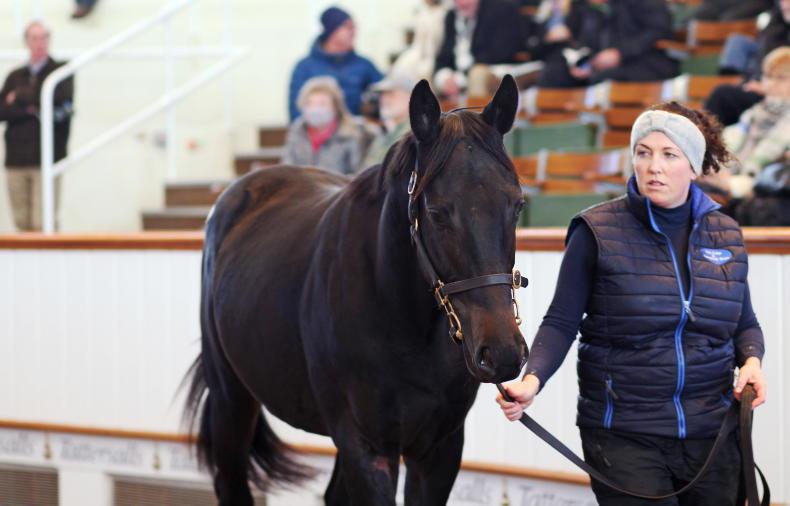 TWO weeks of sales at Newmarket kicks off on Monday with the one-day December Yearling Sale, an auction which can always be relied upon to throw up a few big prices. Eight yearlings made six-figure sums at last year’s sale, on a day when the average price was 35,000gns.

In total there are own or half-brothers and sisters to 41 group and listed winners catalogued, and 30 yearlings out of group- and listed-winning dams. Highlights include the regally bred daughter of Dubawi and 1000 Guineas winner Miss France and a colt by Time Test out of dual Grade 1 winner and multiple group race and listed producer Jostle.

The catalogue also features 43 fillies already entered for the Great British Bonus and one lot qualified for French Owners’ Premiums. 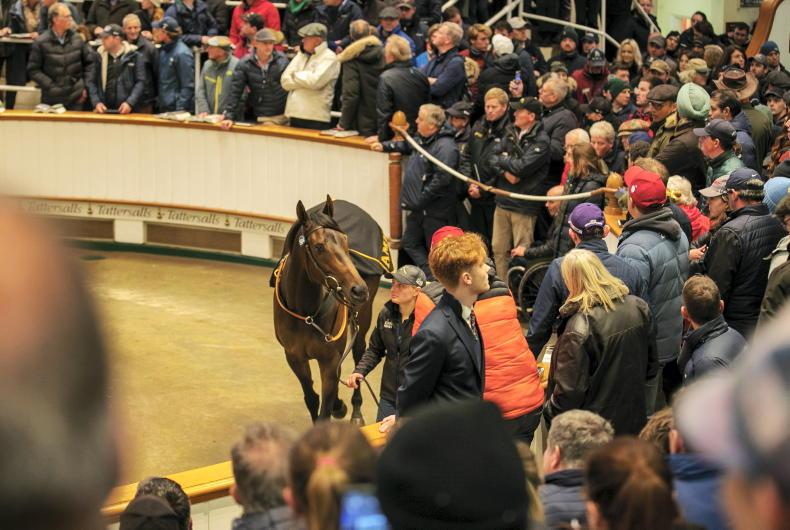 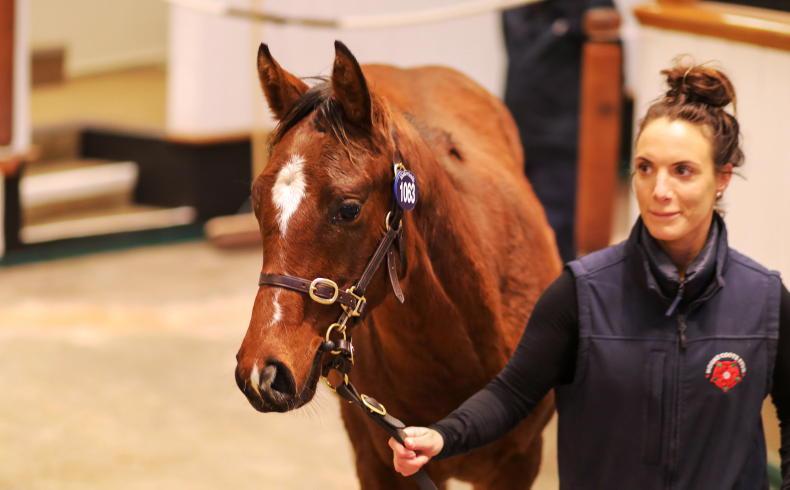 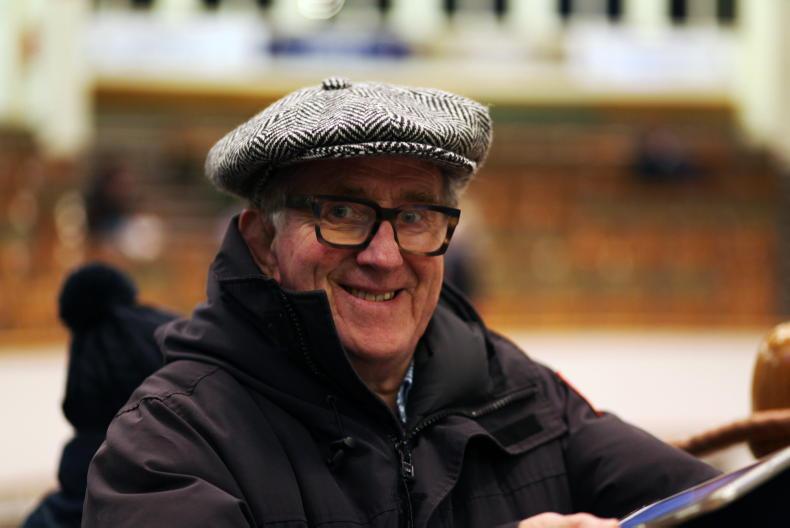 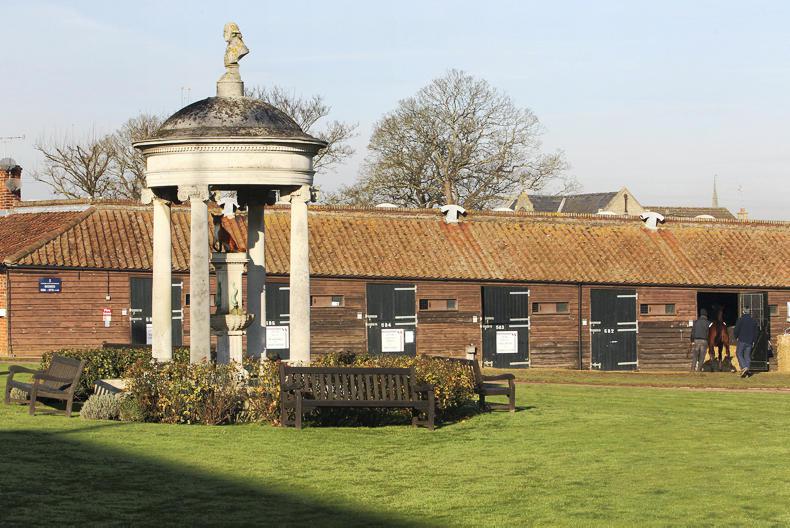