From Royal Ascot sprinters to Melbourne Cup winners, you could find anything at next week's Goffs Autumn Horses in Training and Yearling Sales 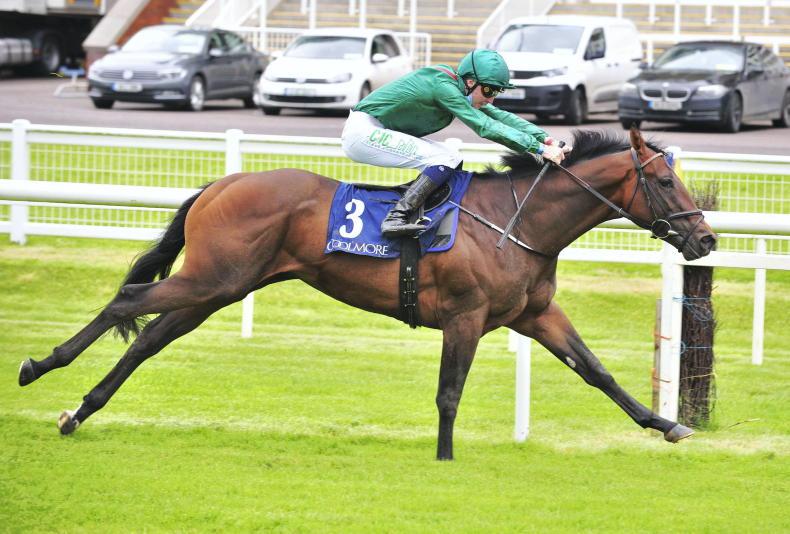 LAST year’s Goffs Autumn Horses-In-Training and Yearling Sales were online affairs but it’s back to some kind of normal next week in Kill for three busy days of selling.

Future Melbourne Cup winner Twilight Payment was sold here three years ago. He was sold by Godolphin that day for €200,000 and raced in Jackie Bolger’s colours for his first four starts in 2019, winning twice, before being acquired privately by Joseph O’Brien for Lloyd Williams.

The star of the 2019 Autumn Yearling sale turned out to be Laws Of Indices. Bought for just €8,000 in the yearling sale by agent Dermot Farrington, the son of Power won the Group 2 Railway Stakes as a juvenile and the Group 1 Prix Jean Prat this season, before being sold to race in Australia.

Last year’s Autumn Yearling Sale has also produced a wonderful story in Quick Suzy. Sold to Aoife Dunphy for €20,000, the filly was sold by the Dunphys after she won her Curragh maiden and subsequently won the Group 2 Queen Mary Stakes for her American owners and is on course for the Breeders’ Cup next weekend.

Her trainer Gavin Cromwell is sending a draft to the Horses-in-Training Sale, and other leading trainers with consignments include Michael Halford, Denis Hogan, Tracey Collins, Willie McCreery,

The Aga Khan Studs are selling four horses, including the 106-rated Erzindjan, who has won two races for Dermot Weld and raced nine times this year, including when finishing second in Group 3 company over a mile at Leopardstown.

A further 25 yearlings were added to the catalogue this week.

Lot 721: Starspangledbanner filly out of Lavis.

Lot 722: Estidhkaar colt out of Lilly Be.

Lot 723: The Gurkha colt out of Mystical Echo.

Lot 729: Churchill colt out of Shine.

Lot 732: Berkshire filly out of Ambermaryrose.

Lot 733: Gregorian filly out of Bank On Black. 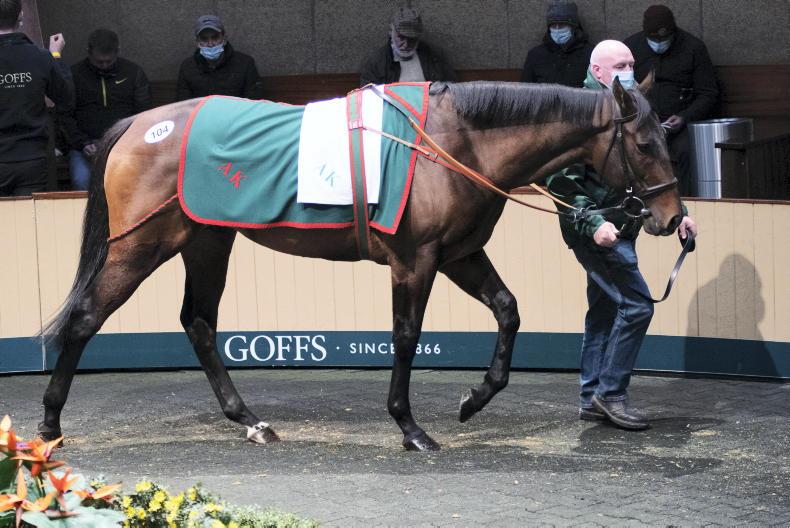 Ryan McElligott
GOFFS HIT TRAINING SALE: Erzindjan tops satisfactory trade
The auction was all the better for its return to its traditional setting as it produced a turnover of just under €1.3m, a 26% improvement on last year's online sale 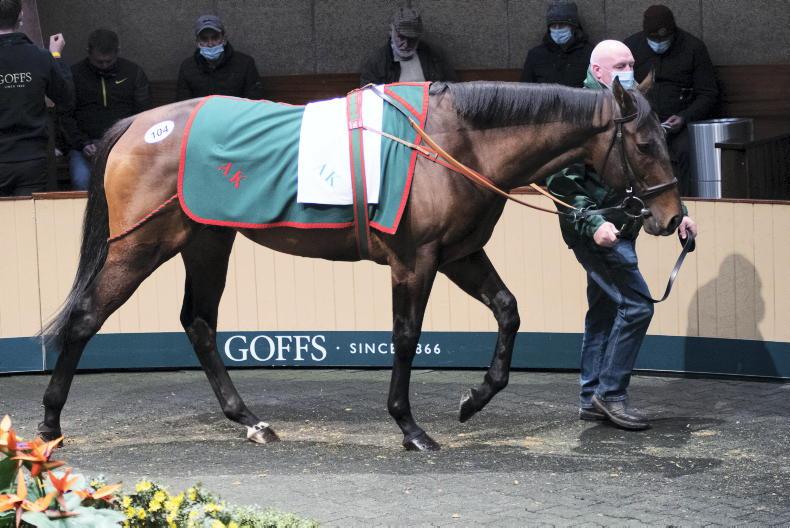 Ryan McElligott
SALES: Erzindjan off to Dubai after €160,000 sale
Ryan McElligott reports from Monday's Autumn Horses in Training Sale at Goffs, where the Aga Khan draft stood out 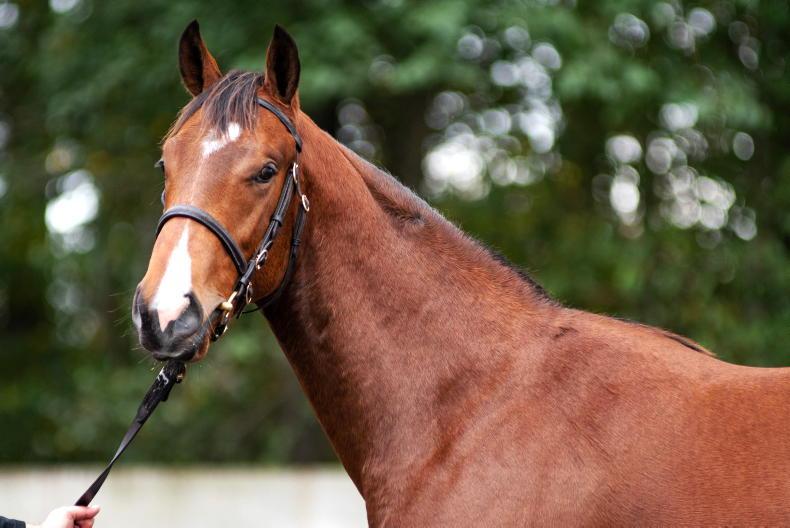 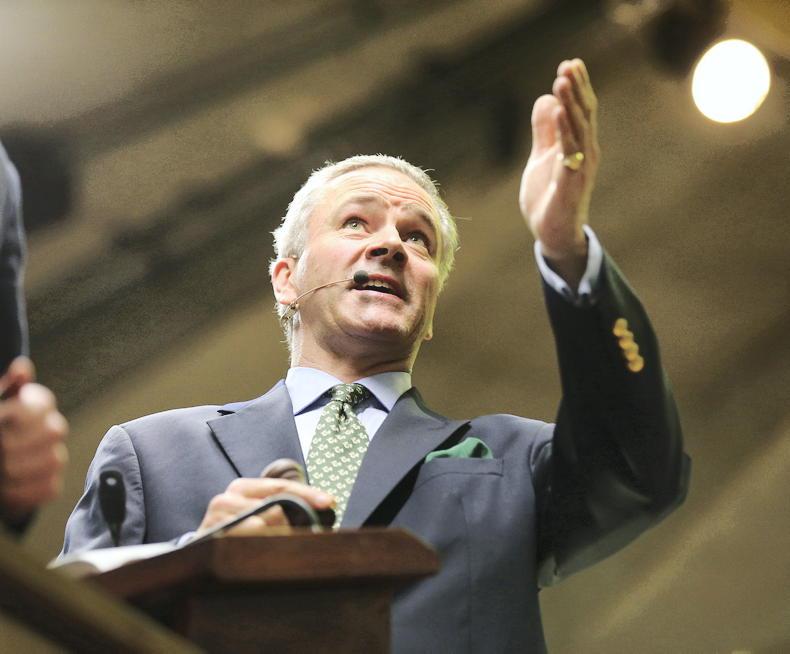 Irish Field Contributor
HENRY BEEBY: 'Nobody could have predicted this week's trade'
The Goffs CEO reflects on a vibrant yearling sales season which ended on such a high note for Goffs this week