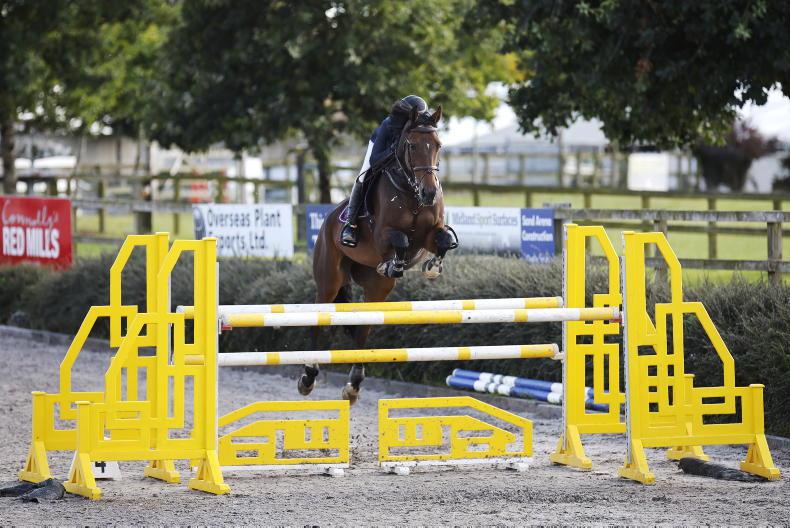 SATURDAY’S two-phase special turned into a real battle of speed at Mullingar Equestrian Centre when 21 of the 46 combinations delivered a double-clear round.

In the end it was young rider Molly Hughes Bravo from Kilkenny who took the honours. Riding her mother Marion’s mare HHS Fortune (Catoki x Ard VDL Douglas), the pair recorded a second round time of 25.61 to secure the top spot in the mini Grand Prix.

Hadley also took third place aboard his other mount, the Swedish-bred Topspin (Etrusco x Richard of York) in 27.15. 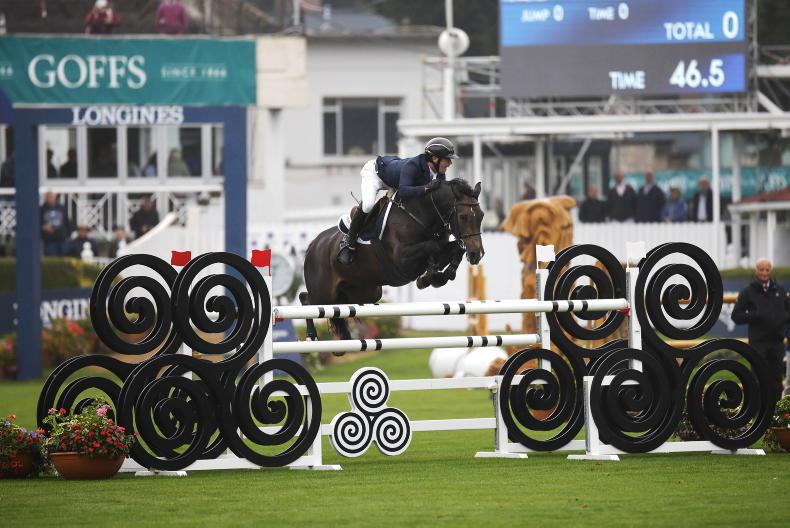 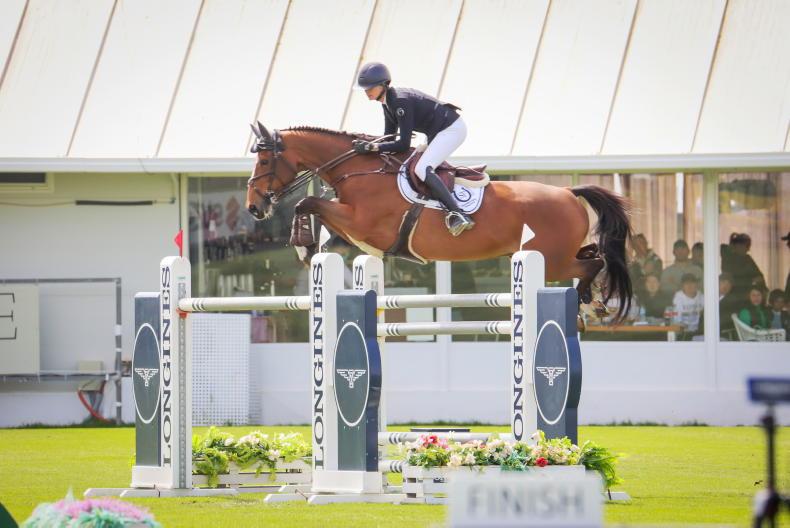 Irish Field Contributor
INTERNATIONAL: Fitzpatrick third in Spanish Grand Prix
There were two Irish in the top four of the €95,000 Suzuki Grand Prix at the Sunshine Tour in Vejer de la Frontera 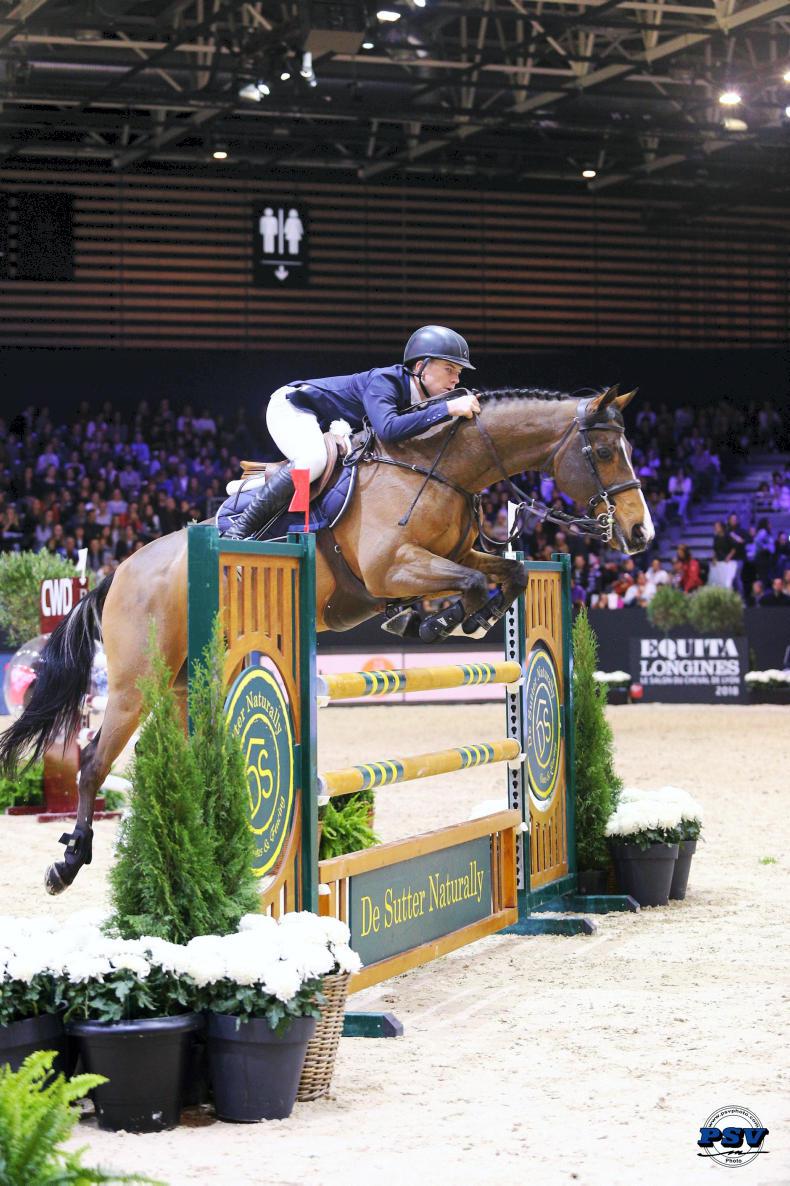 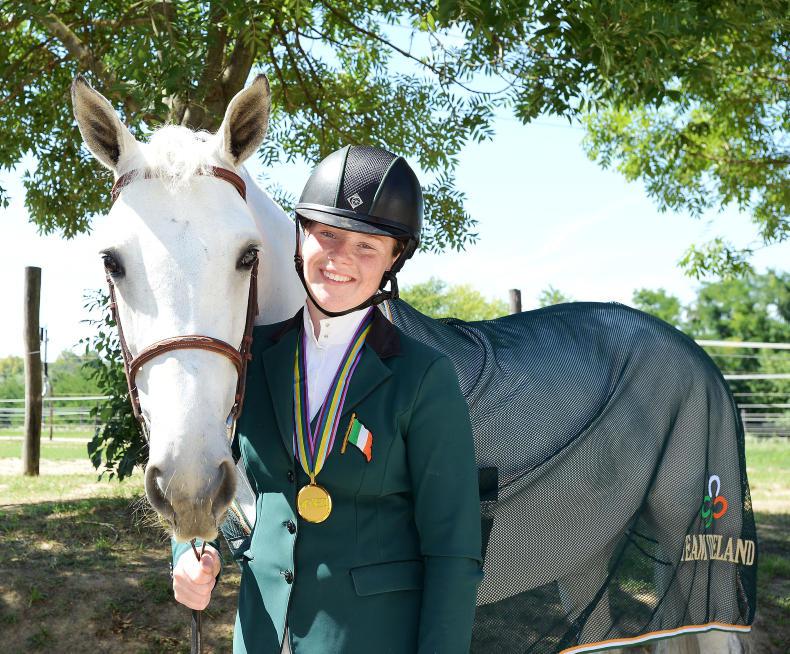