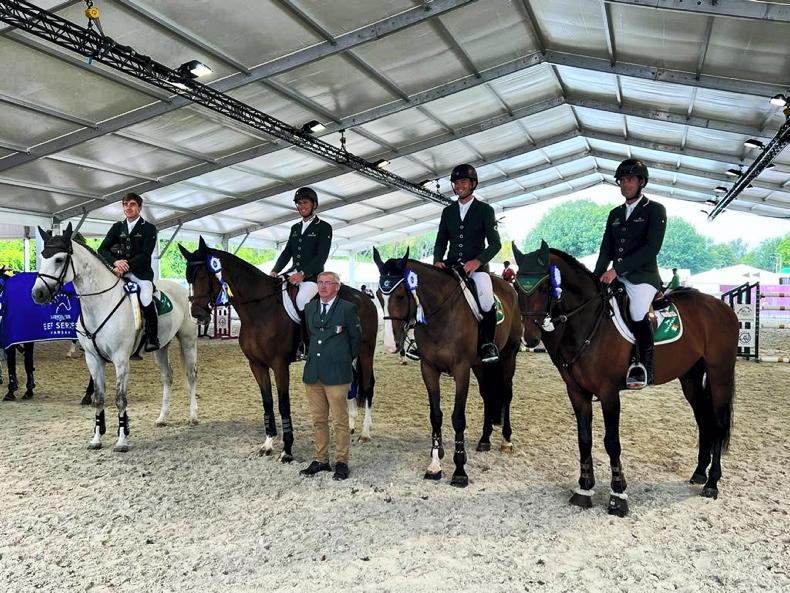 Ireland were one of 11 teams who qualified for the Longines EEF Series Final, which is organised by the European Equestrian Federation (EEF), in order to provide young talented riders, as well as up-and-coming horse and rider combinations and emerging European nations, with a chance to gain experience and improve technically at top level shows.

Drawn second to jump in the opening round, Ireland got off to a perfect start with clear rounds from Tipperary’s Thomas Ryan with the H3K Equestrian AB-owned Springfield 21 and from Sligo’s Kevin Gallagher with Ballypatrick Flamenco (ISH), owned by Greg Broderick.

Tipperary’s Trevor Breen with Germaine W, owned by Mandy Hall, and Clare’s Eoin McMahon with Chakra 9, owned by Ludger Beerbaum Stables, both finished the first round with four faults apiece. That left Ireland as one of six teams sharing the lead on a four fault score at the halfway stage.

Thomas Ryan had one fence down at the start of the second round, before Kevin Gallagher completed an impressive double clear with the Irish Sport Horse Ballypatrick Flamenco, who was bred in Co Kildare by Noel Cawley.

Trevor Breen then repeated his four fault score from round one, while a clear second round from Eoin McMahon ensured Ireland would take runner-up spot on an eight fault final score. Italy took the winners prize as the only team to finish on four faults, while Austria took third spot on the podium with a 12-fault total. 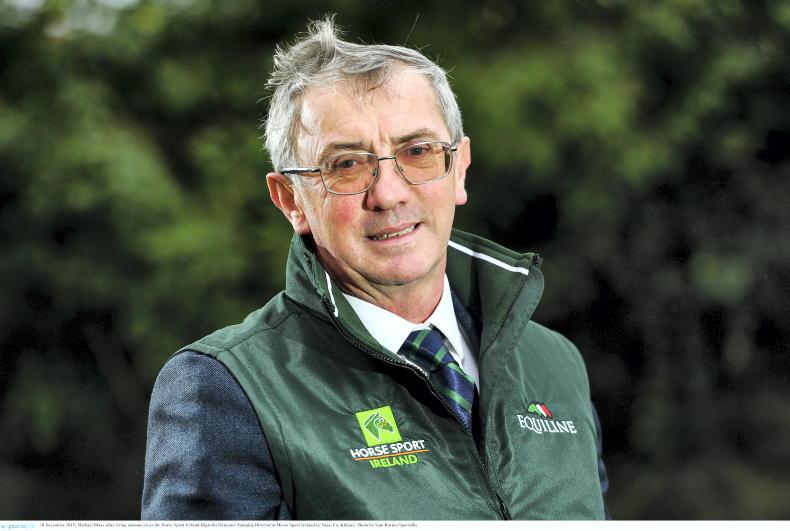 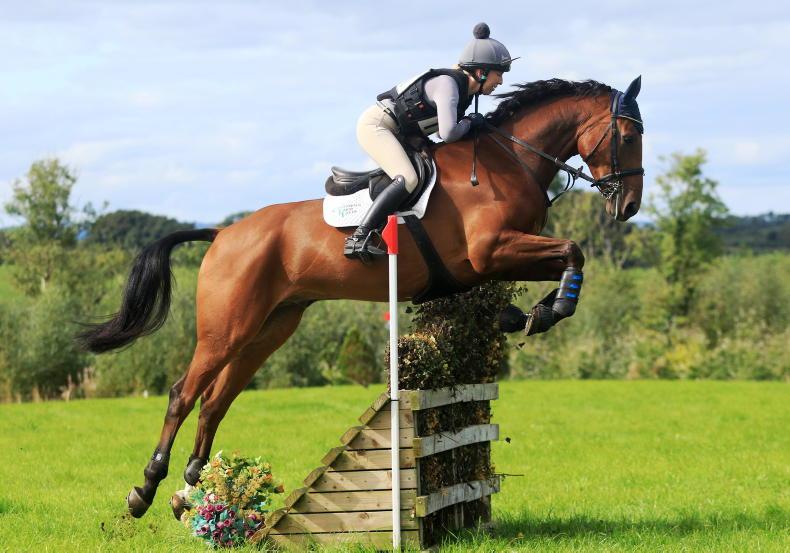 Irish Field Contributor
IRISH HORSE WORLD FIXTURES: SEPTEMBER 24TH
A listing of what's on in your area and on the international equestrian circuit 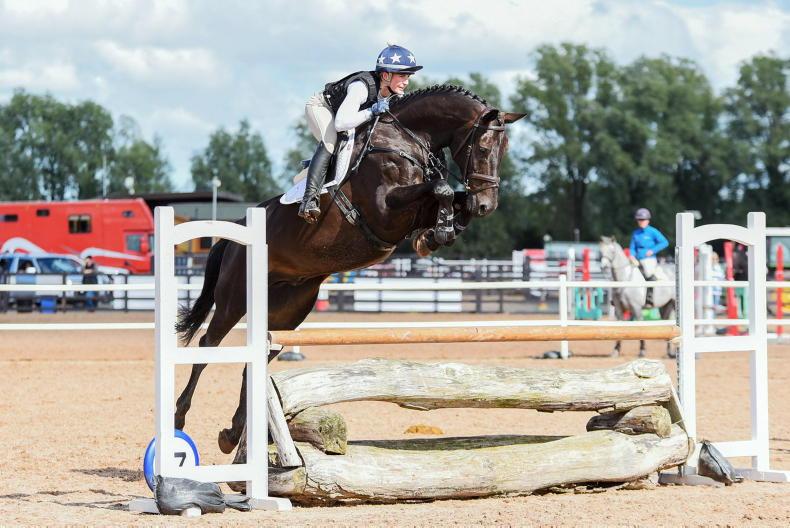 Irish Field Contributor
PICTURE DESK: Out and about
Riders of all ages are taking part in equestrian events nationwide