Title: SHOW JUMPING: 'Lucky Charm' does it for Ormiston 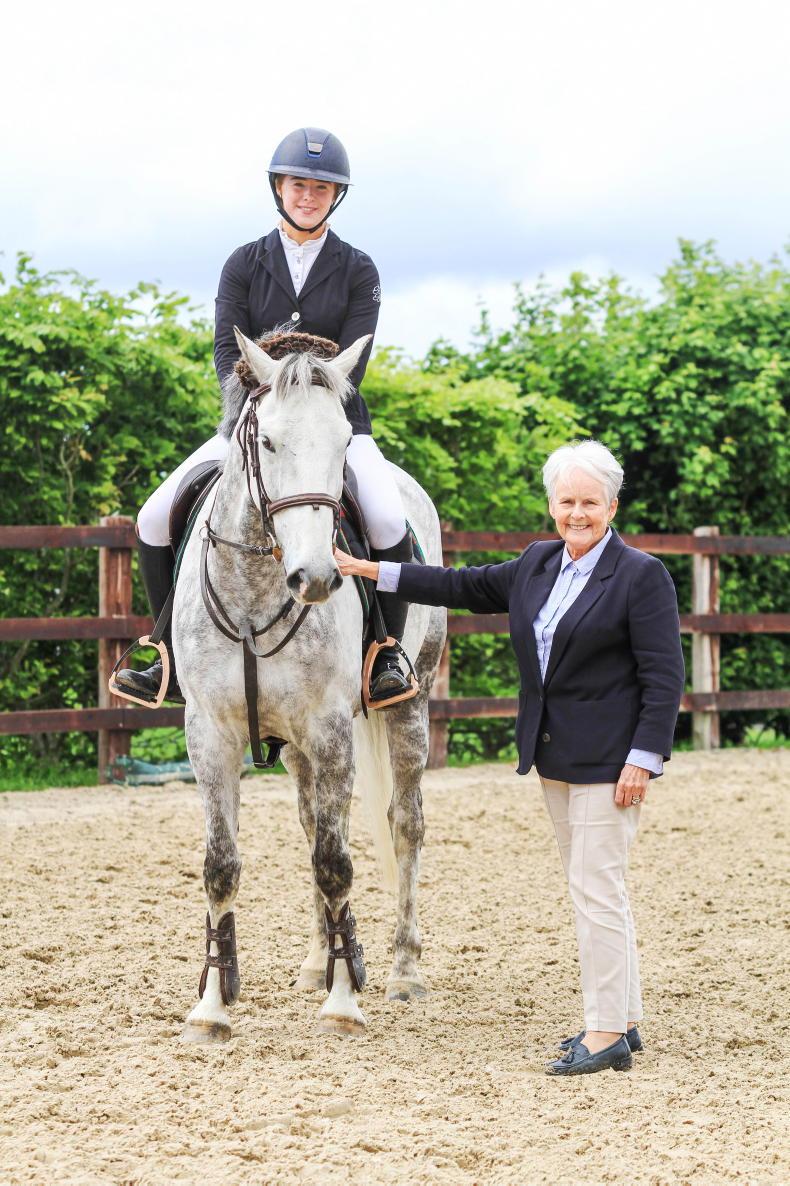