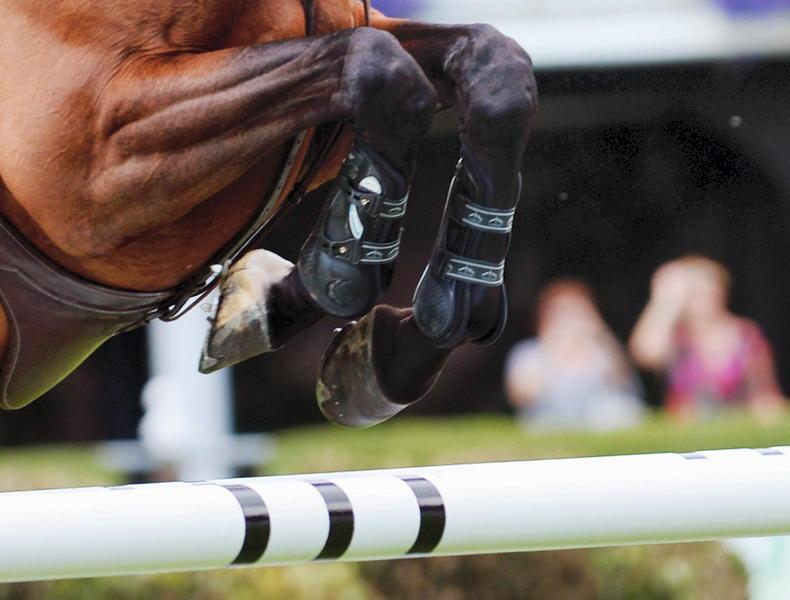 The Stuttgart German Masters was hosting the fifth leg of the 2023/2023 Longines FEI World Cup in Western Europe and 13 of the 40 starters made it through to the jump-off. Drawn third-last to go, Lynch jumped clear again against the clock in exactly the same time (36.80) as Switzerland’s Steve Guerdat and Dynamix de Belheme to share second place.

Victory in Stuttgart went to Germany’s Richard Vogel and United Touch S with the fastest clear of 35.35 seconds. The result moves Denis Lynch up to 13th place on the league table ahead of the next round of action at Madrid in Spain on November 27th. 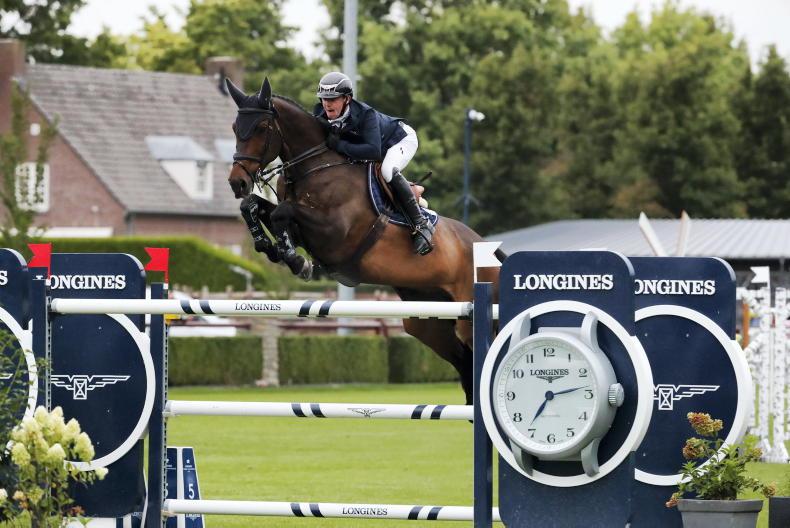 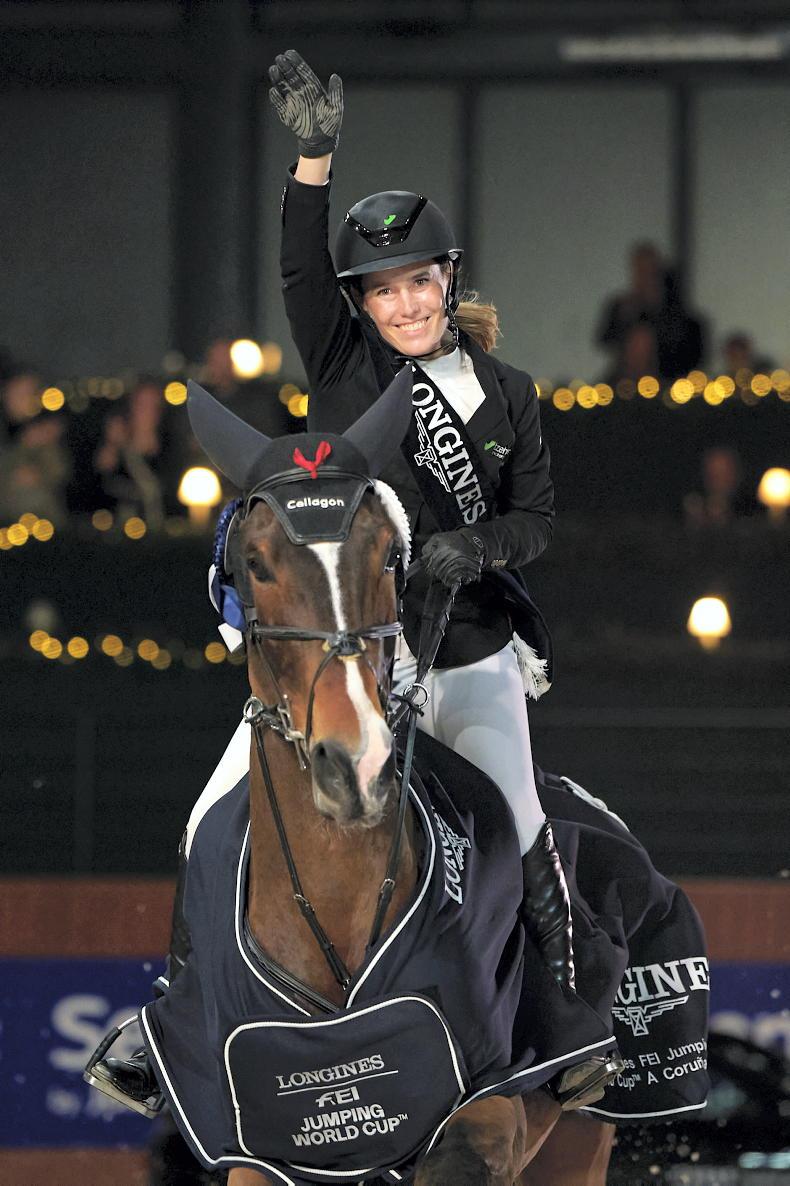 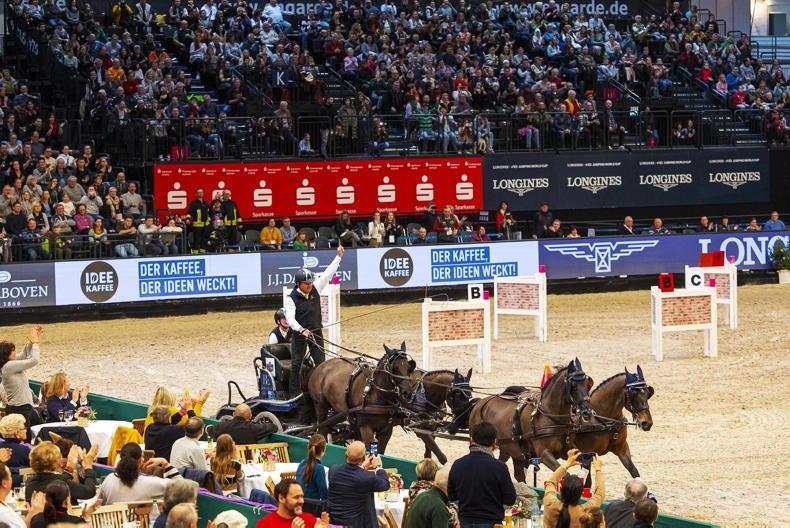 Irish Field Contributor
INTERNATIONAL: Exell 'drives' on to win
Boyd Exell pulled out all the stops to take the win in the FEI Driving World Cup series at Leipzig 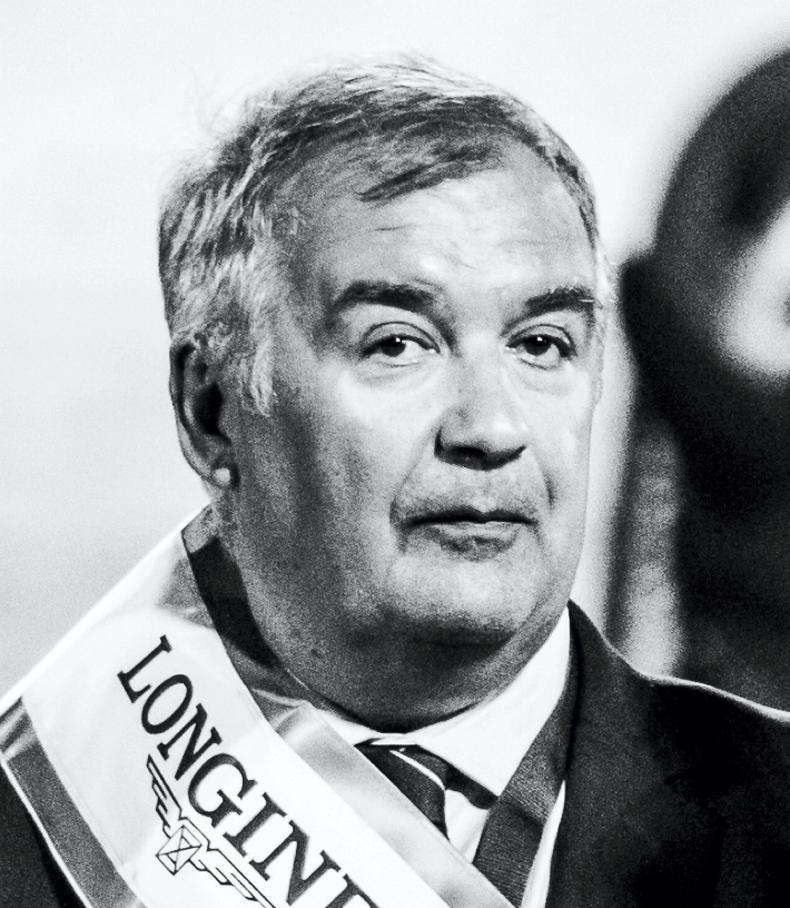 Irish Field Contributor
INTERNATIONAL: Shock at passing of Marco Fuste (60)
Spain's Marco Fuste had served as the FEI Jumping Director since 2021 and sadly, passed away from heart complications