Title: SIMON ROWLANDS: Mad to back Sire for Champion repeat 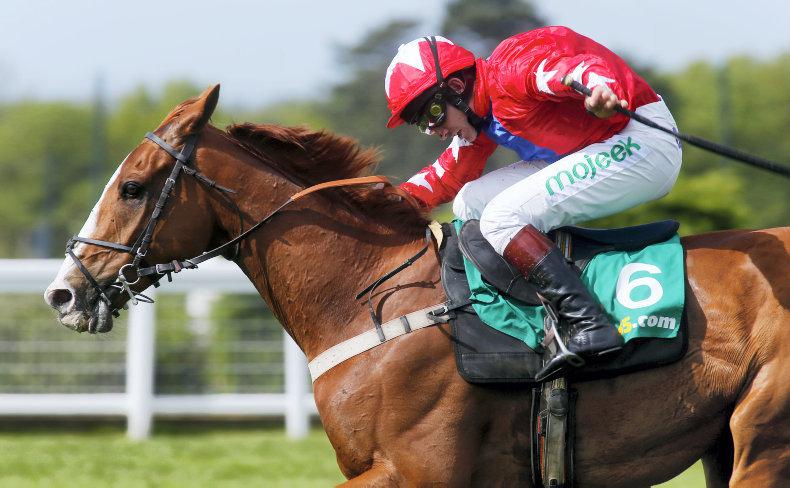 Sire De Grugy - a look at the clock would put you off his Champion Chase prospects (photo: Healy Racing)

THE Betfair-sponsored Tingle Creek Chase at Sandown lacked the up-and-coming star that is Un De Sceaux but saw the return to the winners’ enclosure of a former one in Sire De Grugy, who prevailed over Special Tiara in a thrilling (and somewhat controversial) finish.

The Gary Moore-trained nine-year-old won Cheltenham’s Champion Chase in 2014, but anyone considering backing him for a repeat in 2016 needs to have a long, hard look at the clock first. 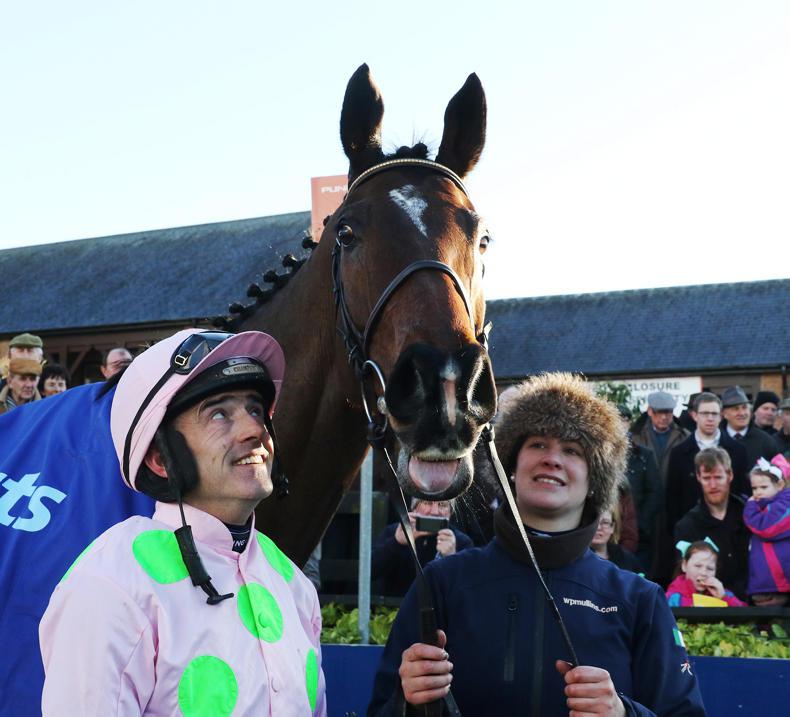 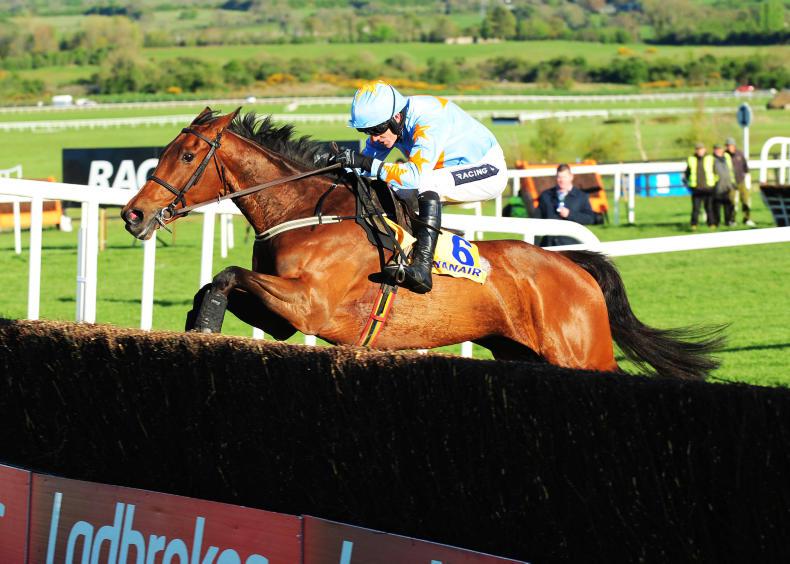 Un De Sceaux to run at Cheltenham for rearranged Clarence House Chase
The Willie Mullins-trained nine-year-old was a hot favourite for the Grade 1, due to have been run at Ascot on Saturday

Apple's Shakira out to defends her unbeaten record
"She has a bit to live up to, but all you can hope is that she performs to her best and see how we go from there." Frank Berry 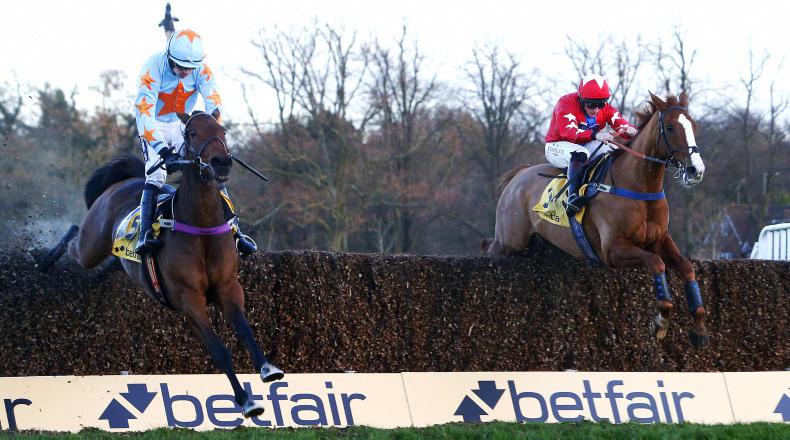 Ian Carnaby
BRITAIN: Un De Sceaux holds on in thriller
The Tingle Creek Chase at Sandown saw a thrilling finish between Un De Sceaux and Sire De Grugy with God's Own only a neck behind