Title: SIRE FOCUS: An impressive roar as the Lion is unleashed 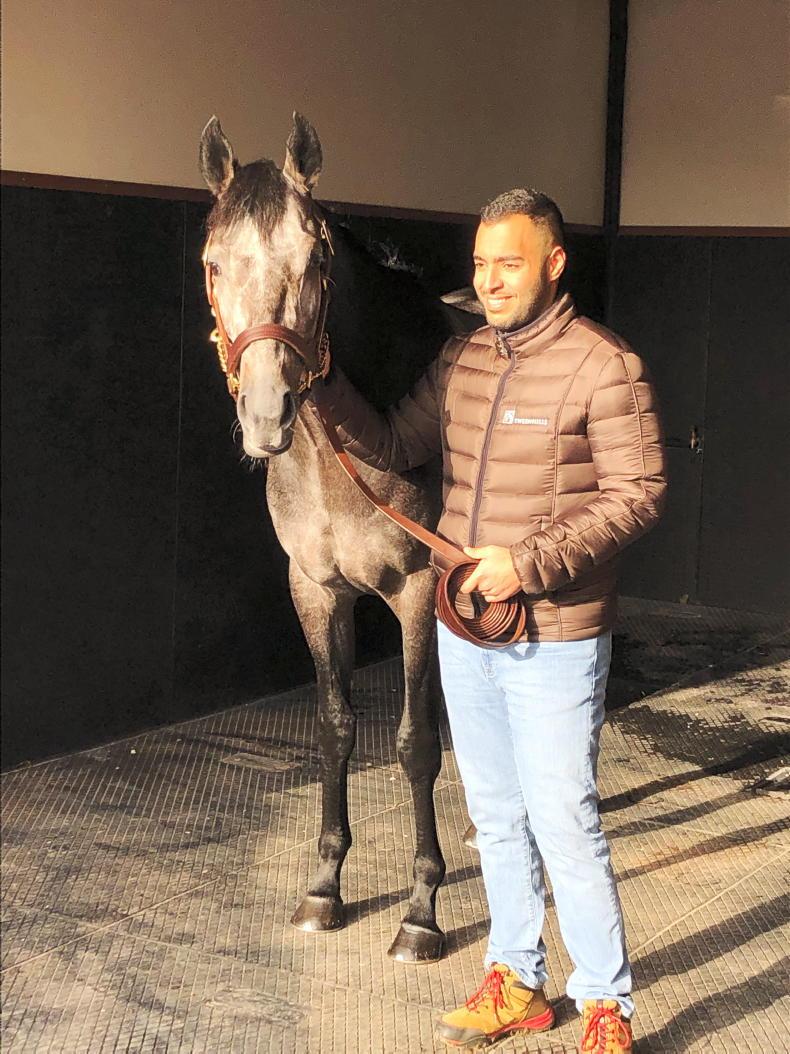 THERE is some irony in the fact that the first winner sired in the only crop of Roaring Lion (Kitten’s Joy) was Qatar Racing’s Lion Of War, but he is a colt that the team acquired for a mere 7,000gns in Book 3 of the Tattersalls October Yearling Sale. That was something of a financial hit for his breeder Andrew Whitlock.

The third foal of the stakes-placed Momentus (Montjeu), who raced in the colours of Whitlock, Lion Of War’s sale price last year was in sharp contrast to the €235,000 realised by his year-older half-brother Tathbeet (Lope De Vega) at the Arqana breeze-ups.

Two days after Lion Of War’s debut win, Charlie and Mark Johnston doubled up for themselves and the stallion when they saddled Swift Lioness to win on her debut, making it two winners from Roaring Lion’s first three runners. Bred by Eimear Mulhern, Swift Lioness was bought by the trainers for €30,000 as a yearling.

Don’t forget that their sire stood for £40,000 at Tweenhills.

Roaring Lion raced for Sheikh Fahad and was out of the frame just twice in 13 starts at two and three. Half of his eight victories were at Group 1 level, the Juddmonte International, Eclipse Stakes, Irish Champion Stakes and the Queen Elizabeth II Stakes. The omens are good that he will sire at least one notable runner.