Title: SIRE FOCUS: Havana Grey is off the mark

Leo Powell writes about the latest first-season sire to get off the mark, Havana Grey 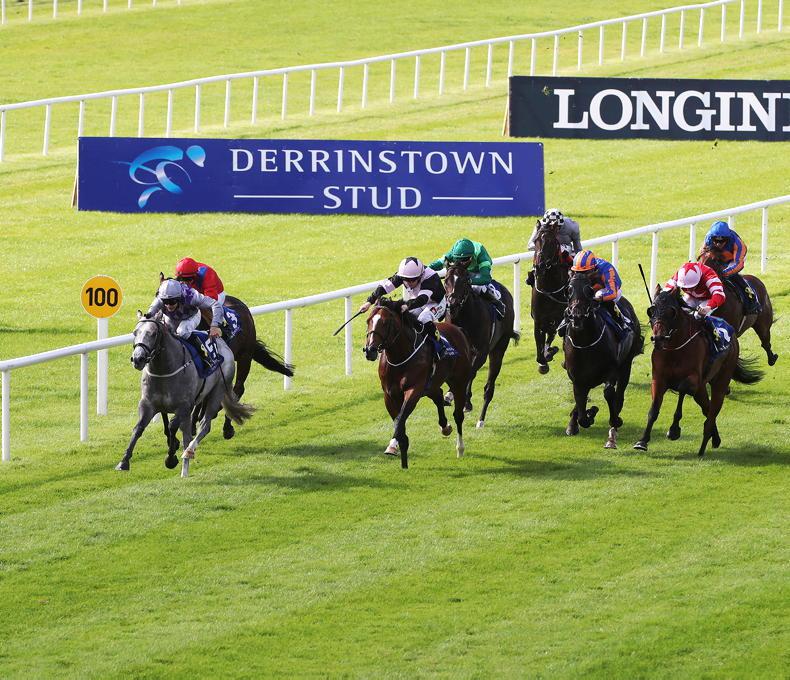 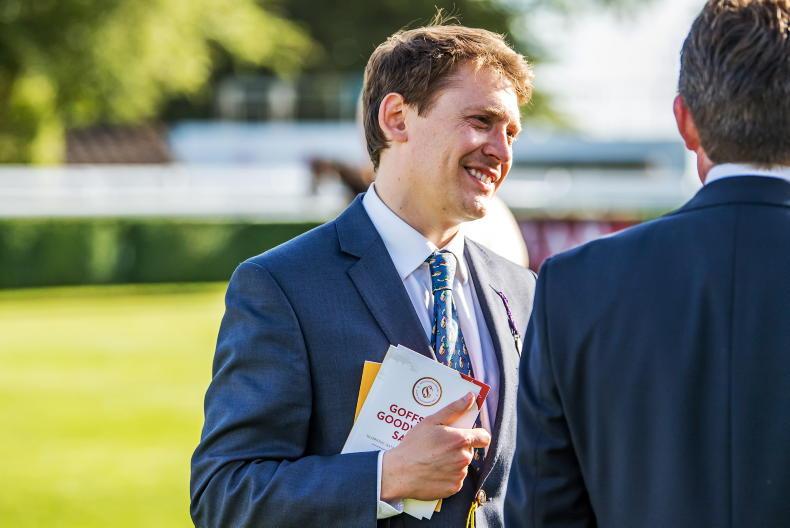 “SPRINTER does not automatically mean precocious – many top sprinters do not hit their peak until three or older – but here we have a horse who represents both. He promises to be among the leading freshmen of 2022 and, beyond that, a source of sprinters and milers.”

Such was the comment of our columnist Sieglinde McGee when she was reviewing the stallion prospects of Havana Grey last year. The Whitsbury Manor Stud-based son of Havana Gold (Teofilo), and that sire’s best runner, has made a good start with his daughter Star Of Lady M winning well on her debut for David O’Meara. She was quite appropriately bred by the Harper family at Whitsbury Manor.

Well bought by Lillingston Bloodstock for just 15,000gns last year in Book 3 of the Tattersalls October Sale, Star Of Lady M is the second foal and second juvenile winner for her dam Abraj Dubai (Street Cry). The first was Aye Catcher (Showcasing), and on the ground is a yearling full-sister to that winning filly. Jason Kelly bought Abraj Dubai for 10,000gns as a three-year-old and she won on her debut when trained by David O’Meara too.

One of four winning offspring for her dam, Abraj Dubai is out of the unraced Pulitzer (Bernardini), a half-sister to Fantastic Light (Rahy), and his 12 wins included two Group 1s in Ireland, the Tattersalls Gold Cup and Irish Champion Stakes, the Group 1 Prince of Wales’s Stakes at Royal Ascot, a pair of Grade 1s in the USA including the Breeders’ Cup Turf, and the Group 1 Hong Kong Cup.

Havana Grey won the Group 1 Flying Five Stakes with Sioux Nation among those in arrears, Group 2 Sapphire Stakes and Group 3 Molecomb Stakes from Invincible Army, all over five furlongs. Indeed, all of his six wins were at the minimum trip.

He won two early-season juvenile listed contests, was runner-up in the Group 2 Flying Childers Stakes and also in the six-furlong Group 1 Prix Morny to Unfortunately. Havana Grey is the quickest male-line descendant of Sadler’s Wells and Galileo.

Havana Grey has a large first crop to race for him, and Star Of Lady M is just the first of many juvenile winners in 2022 that he is certain to sire.