Title: SIRE FOCUS: Zarak on the up and up

On a great weekend for the sire, Leo Powell has an update on Zarak 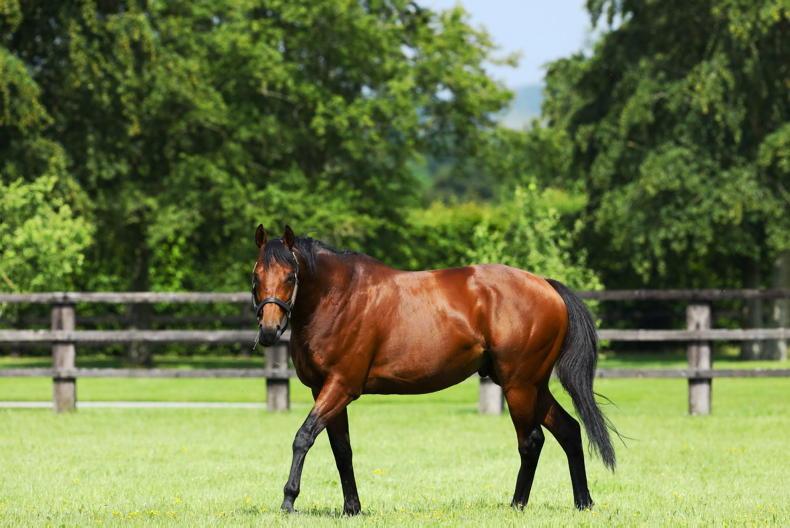 EARLIER on the classic card at Chantilly on Sunday, the lightly-raced Baiykara broke her maiden in great style, winning the Group 3 Prix de Royaumont by four lengths. She thus became the first group winner trained by Francis-Henri Graffard for HH the Aga Khan.

Out of a Montjeu (Sadler’s Wells) half-sister to Grade 1 winner Bayrir (Medicean), Baiykara is a daughter of Zarak (Dubawi) who enjoyed a double on the day. His three-year-old filly, Purplepay, was an easy winner of the Group 2 Prix de Sandringham over a mile for Lael Stables and William Haggas. The filly had won the valuable Criterium Arqana at two before placing third in the Group 1 Criterium International, later selling for a cool €2 million last December at Arqana.

On a great day for all the team at the Aga Khan Studs, Rozgar (Exceed And Excel) completed a hat-trick of wins for the green and red silks when lifting the Listed Prix Marchand d’Or over six furlongs. This progressive colt was recording his third consecutive win and has been thriving over sprint distances. He is out a Sea The Stars (Cape Cross) stakes-placed daughter of Group 1 Prix Marcel Boussac winner Rosanara (Sinndar).

Back to Zarak and what a time he is having with his first crop of three-year-olds. A Group 2 winner, a trio of Group 3 winners, and a pair of stakes winners are among his 33 winners to date, while his stakes-placed winners include Times Square who was runner up last year in the Group 1 Prix Marcel Boussac and placed in the Group 1 French 1000 Guineas this season.

A rising star of the stallion ranks, and not far off a first Group 1 winner based on what he has done so far, Zarak’s fee of €25,000, after four years at €12,000, would look almost certain to rise further. After all, he was a runner who got better himself with age and won his own Group 1 at four, though he was successful on his sole outing at two.

Zarak has the pedigree of a star stallion, being a son of super-sire Dubawi (Dubai Millennium) and out of the outstanding dual champion Zarkava, a daughter of Zamindar (Gone West).

You hardly need reminding that Zarkava was unbeaten in seven starts, was champion at two and three, and crowned her career, which included five Group 1s and two classics, with a memorable victory in the Prix de l’Arc de Triomphe in 2008. 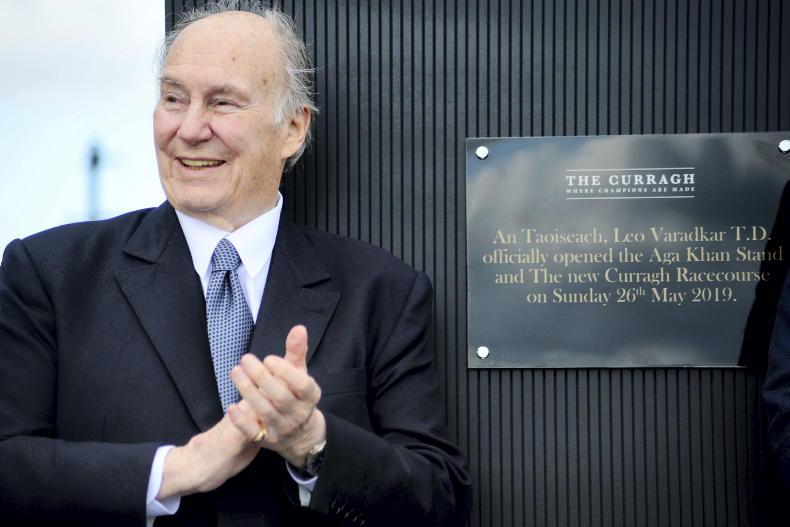 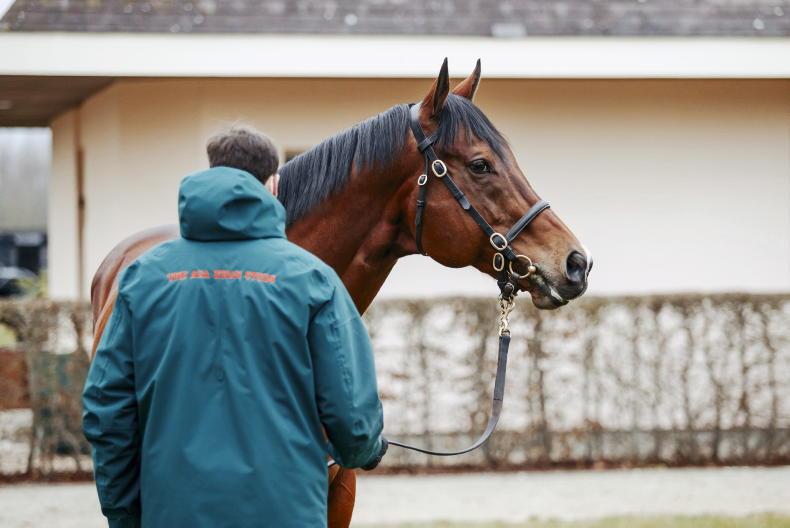 Leo Powell
BREEDING INSIGHTS: Zarkava heads top-class book for Siyouni
Leo Powell has a look at some of the mouthwatering list of mares due to visit Siyouni this year 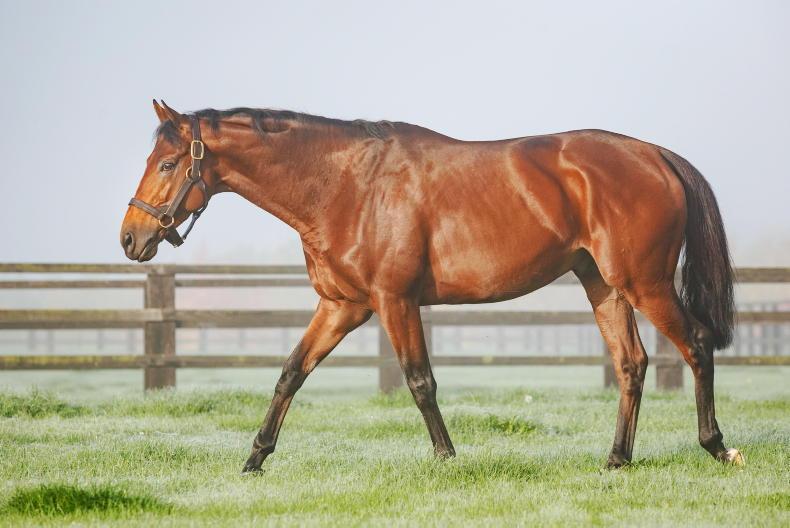 Dr Sieglinde McGee
SIRE REVIEW: Standing at Haras de Bonneval: Zarak
Dr Sieglinde writes that Zarak's start at stud was excellent as he was only a late-season winner at two 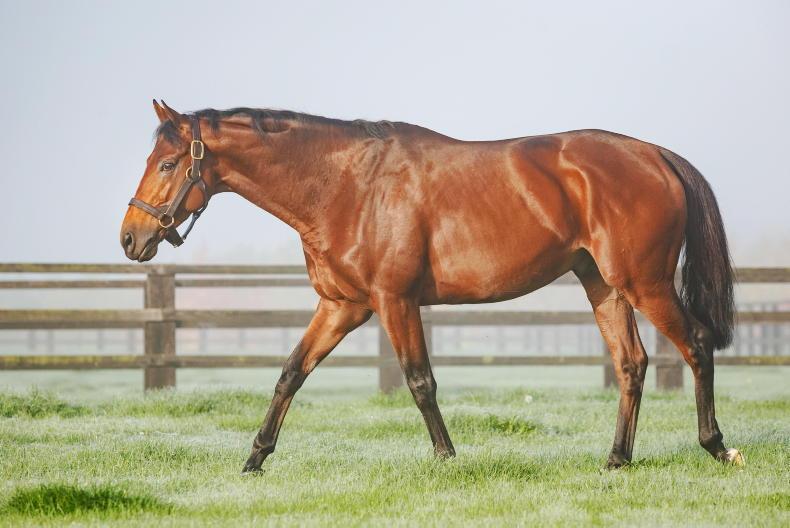