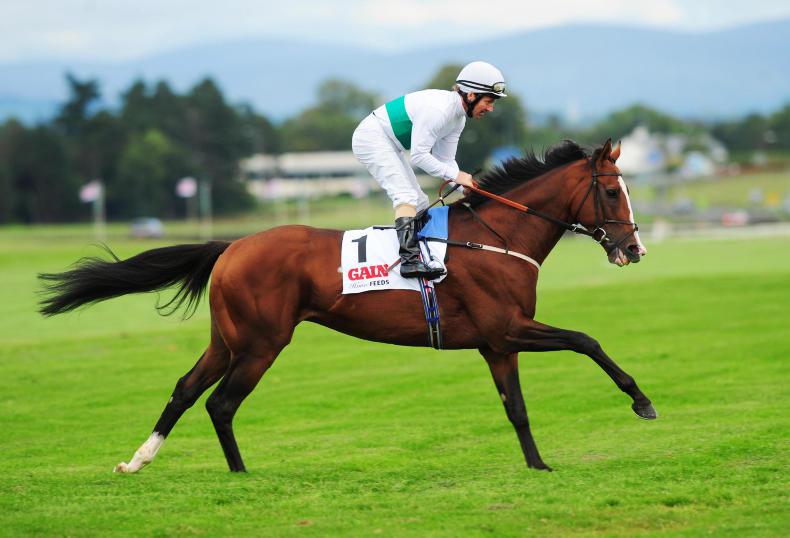 THE Group 2 Grand Prix de Chantilly star Aiken was bred and raced by American enthusiast George Strawbridge and named after a city in South Carolina, one of the principal steeplechase racecourses in the USA. This son of Selkirk, who won six consecutive races, retired in 2014 to Alastair Pim’s Anngrove Stud in Co Laois, where he stands with Famous Name, Vendangeur and Tobougg. He has his first three-year-olds this year. 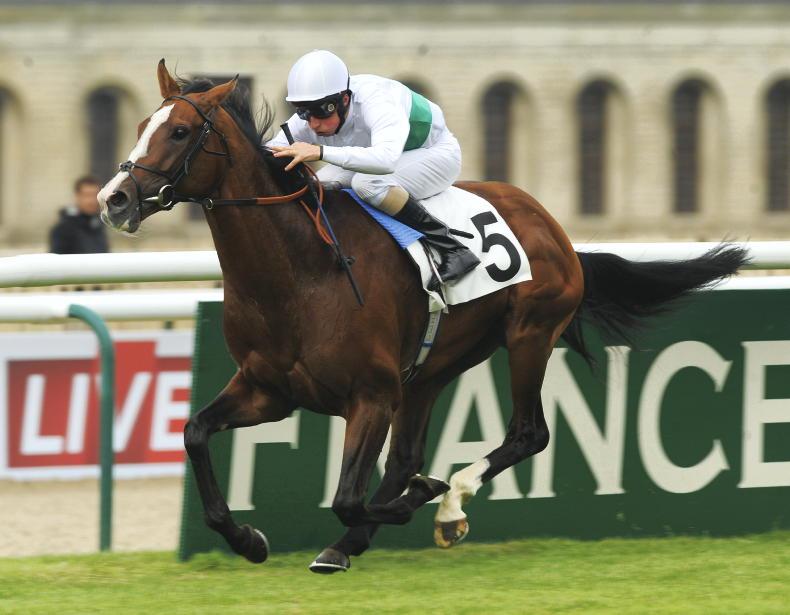 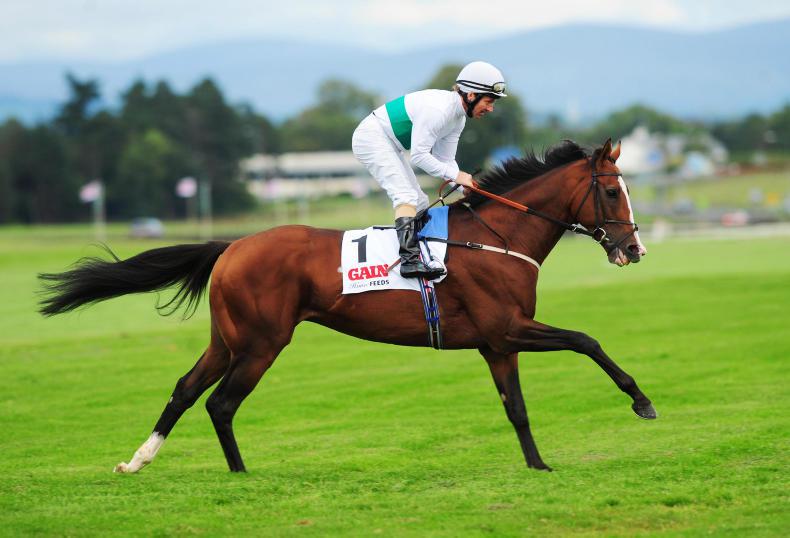 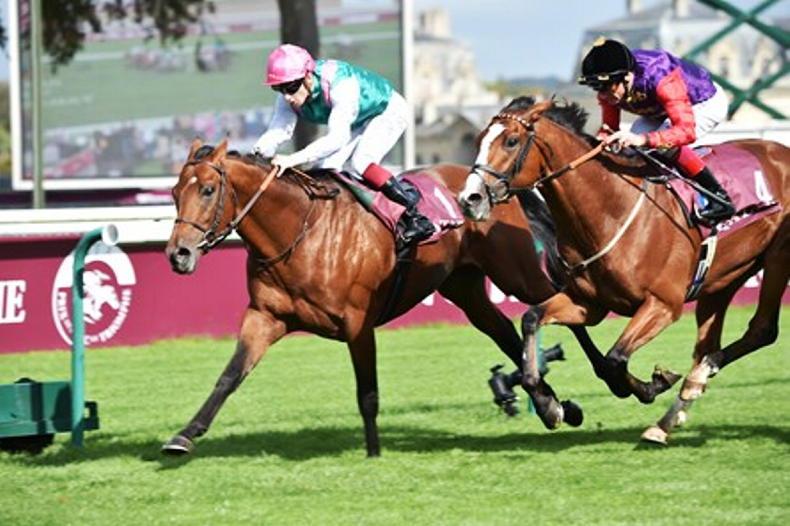 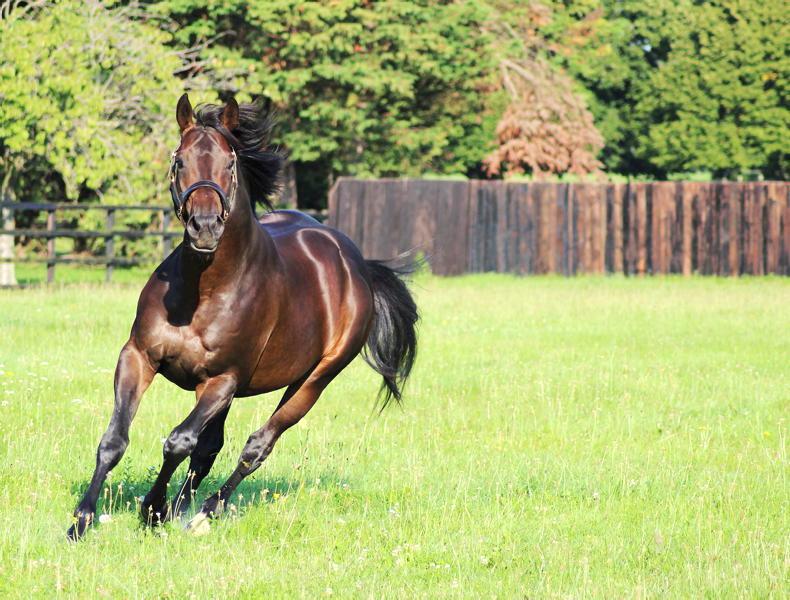