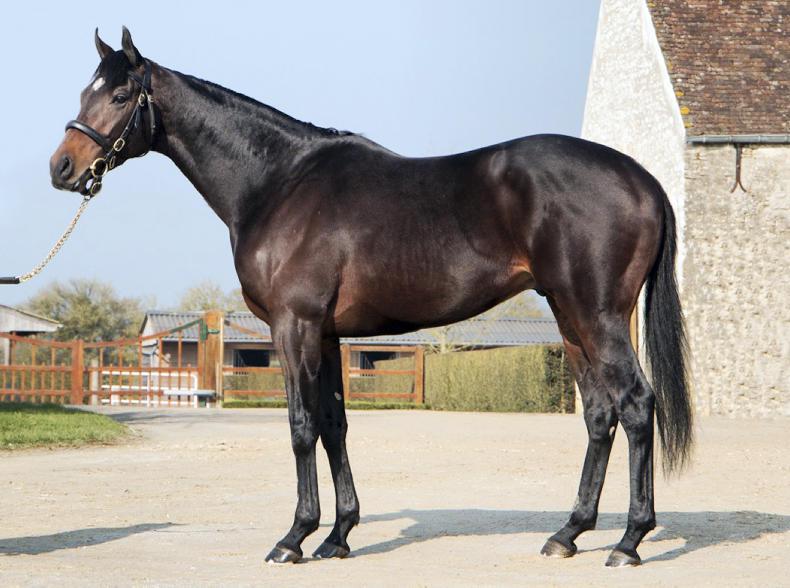 IT is very unusual for a Derby winner to be available as a stallion to Irish National Hunt breeders only two years after his Epsom triumph, but that is the situation with Wings Of Eagles. He has moved this year to The Beeches Stud in Co Waterford, having spent his first season in France at the Haras du Montaigu farm of his breeders, Gilles and Aliette Forien, who sold him for €220,000 as a yearling. 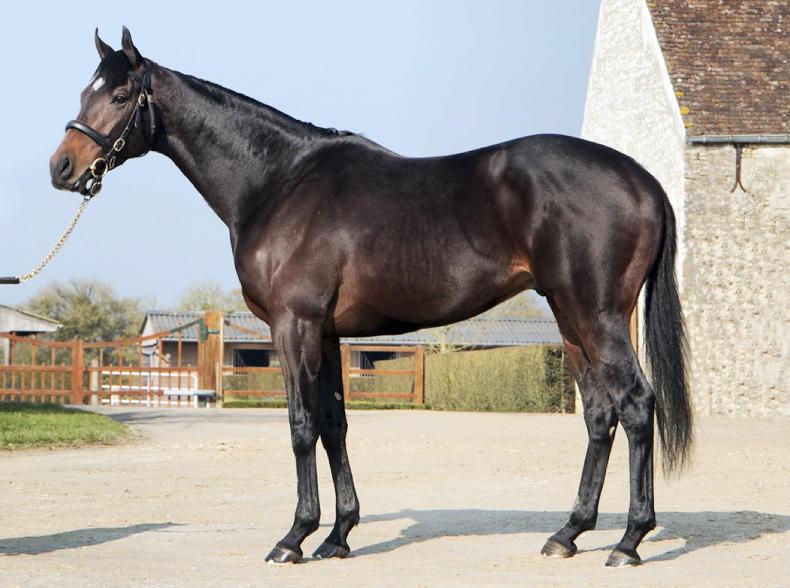 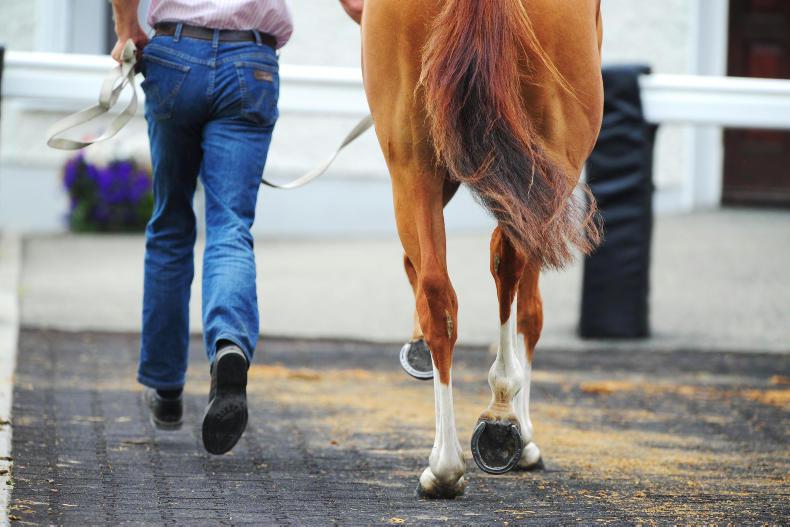 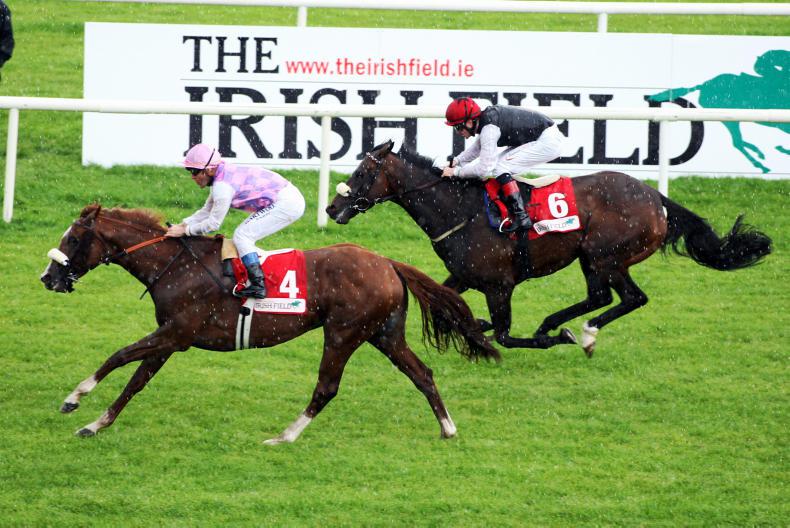