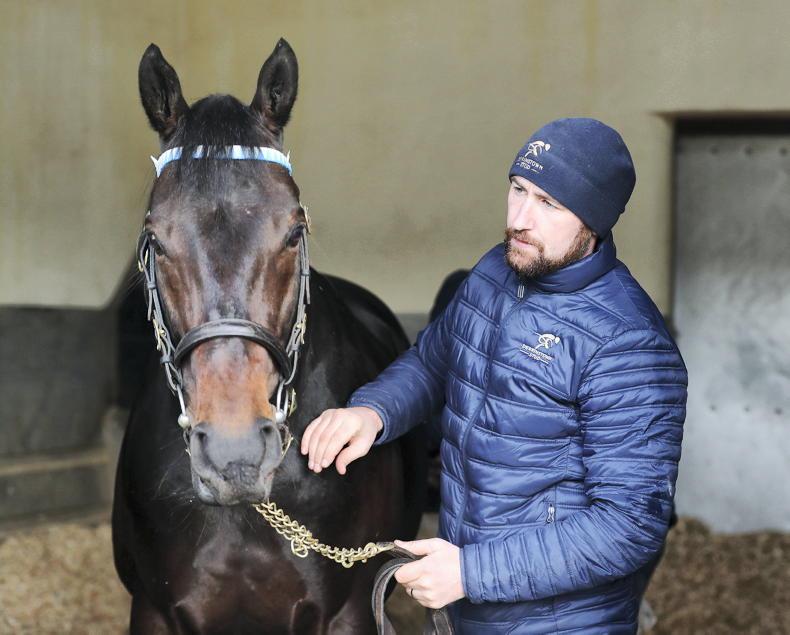 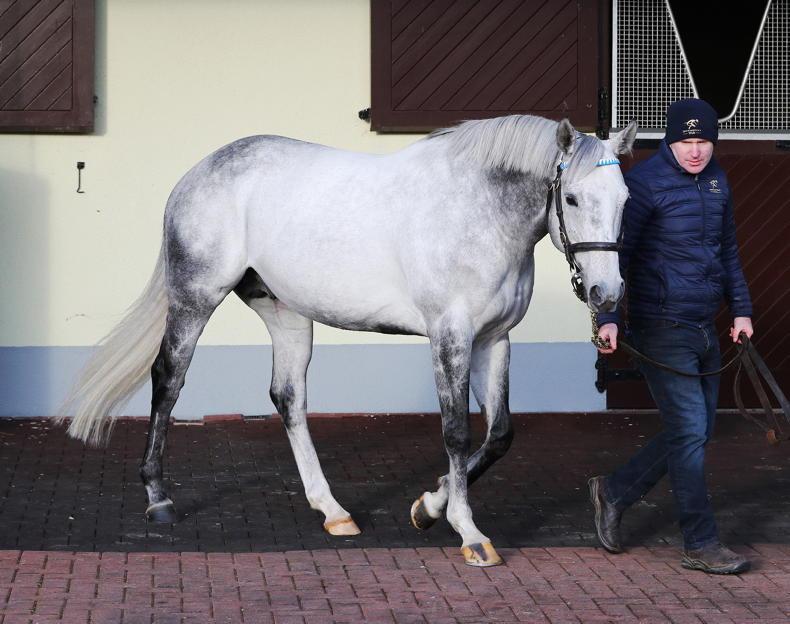 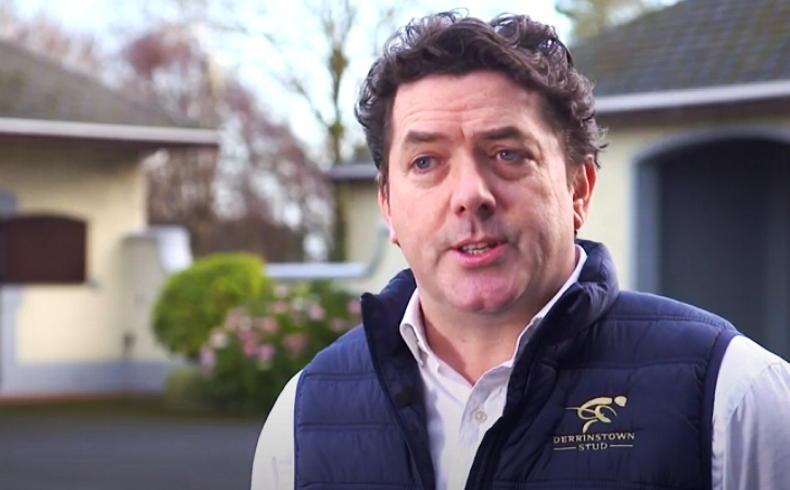 SHEIKH Hamdan bought Derrinstown Stud in 1982 and since then he has developed it into 11 other stud farms around Derrinstown Stud. The farms are located from Maynooth to Celbridge and they all have different functions.

They include Ballygoran Stud, where Sheikh Hamdan stays when he comes over to visit a few times a year, to attend the Goffs sales, look at his yearlings and inspects all of his foals.

In recent years we have bred 21 individual Group 1 winners at Derrinstown. This year we bred two individual Group 1 winners, Tawkeel and Nazeef. Both are fillies and they will be put back into the broodmare band of Sheikh Hamdan. We have five stallions here and we are always trying to upgrade, which is a very hard thing to do. You need pedigree, performance and looks for the Irish breeder. We continue to try and do that.

Sheikh Hamdan has put all of this together himself and he believes in quality over quantity, this was his brainchild. He is keen as mustard when it comes to horses and he loves to come here. He is a very keen horseman, very knowledgeable and a great employer in the area.

A new addition to Derrinstown Stud for the 2021 season. He is owned by Ali Abdulla Saeed.

King Of Change finished second to Magna Grecia as a three-year-old in the 2000 Guineas and he went on to win a listed race and then won the Queen Elizabeth II Stakes in the autumn of 2019 where he beat eight individual Group 1 winners, so we’re delighted to get him here. He’s a big, imposing horse at 16.2hh with a good walk, great temperament and is very correct. He is a son of Farhh who has done well at stud. Farhh has 15% stakes horses-to-runners with his first two crops which is a great achievement for a stallion, so we hope King Of Change will be well received.

He’s Mr Reliable. He gets good horses. He had good sales horses again in 2020, with his yearlings selling at an average of €42,000.

Tamayuz has produced four individual Group 1 winners. He’s from the great Fall Aspen family of Galileo and Sea The Stars. We all know about that and he is well able to get a very talented horse.

He seems to breed horses with an awful lot of natural speed. If you saw him in the paddock, he just has so much natural speed and he seems to give that to his progeny. They have lots of quality about them, he gets them very correct.

Kevin Prendergast trained Awtaad. The horse had 13 winners from his first crop of two-year-olds in 2020 and he also had three blacktype horses, one of them was in America, Ebeko.

We have another good crop of two-year-olds to go forward for next year and we hope the three-year-olds will continue to perform into 2021 and do well.

Markaz was a good, tough two-year-old. Owen Burrows trained him to win at Group 3 level. He did very well with eight two-year-old winners in 2020. He covered a very good book of mares in his second year and we hope they will be good two-year-olds in 2021. 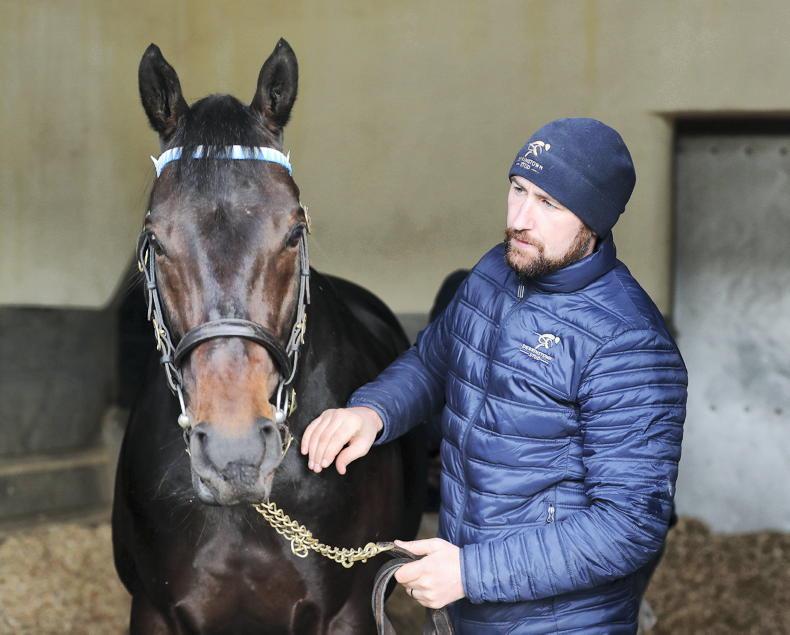 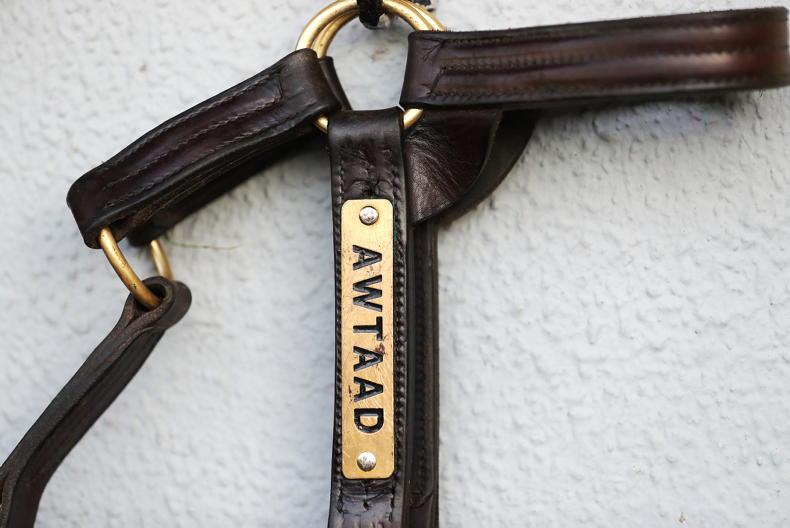 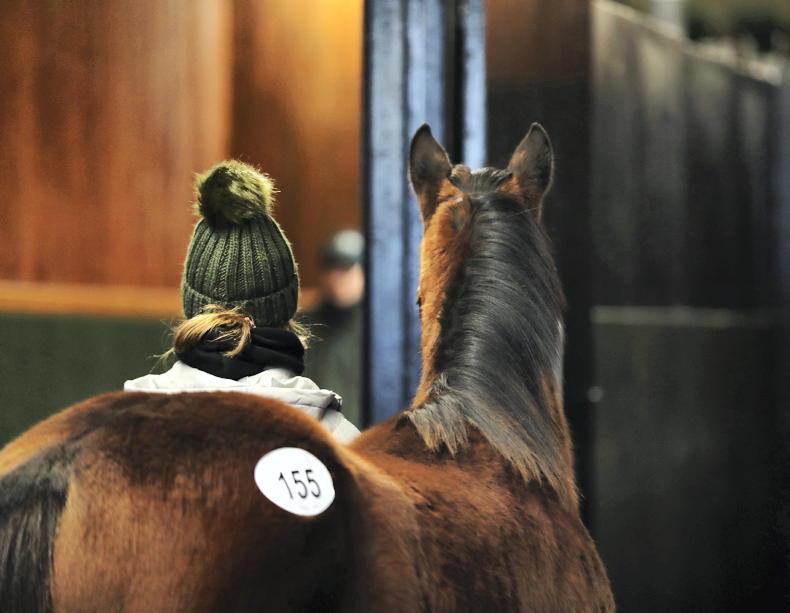 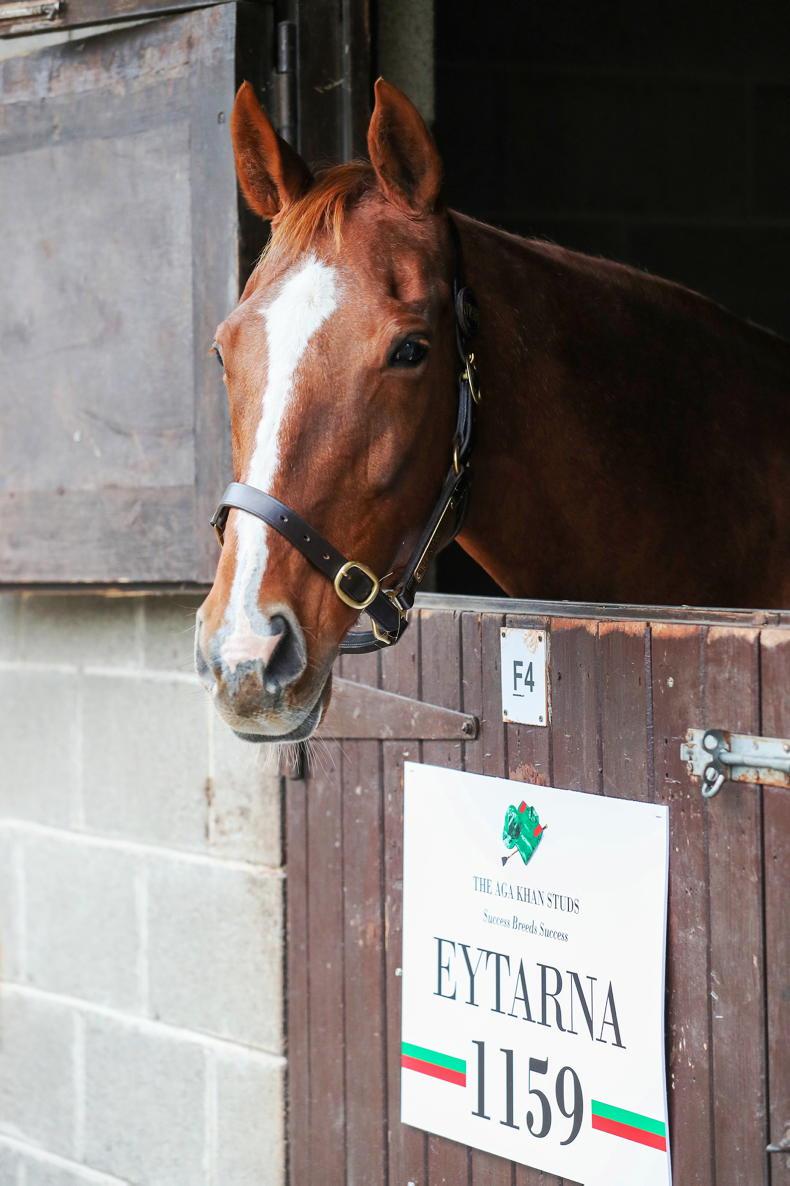