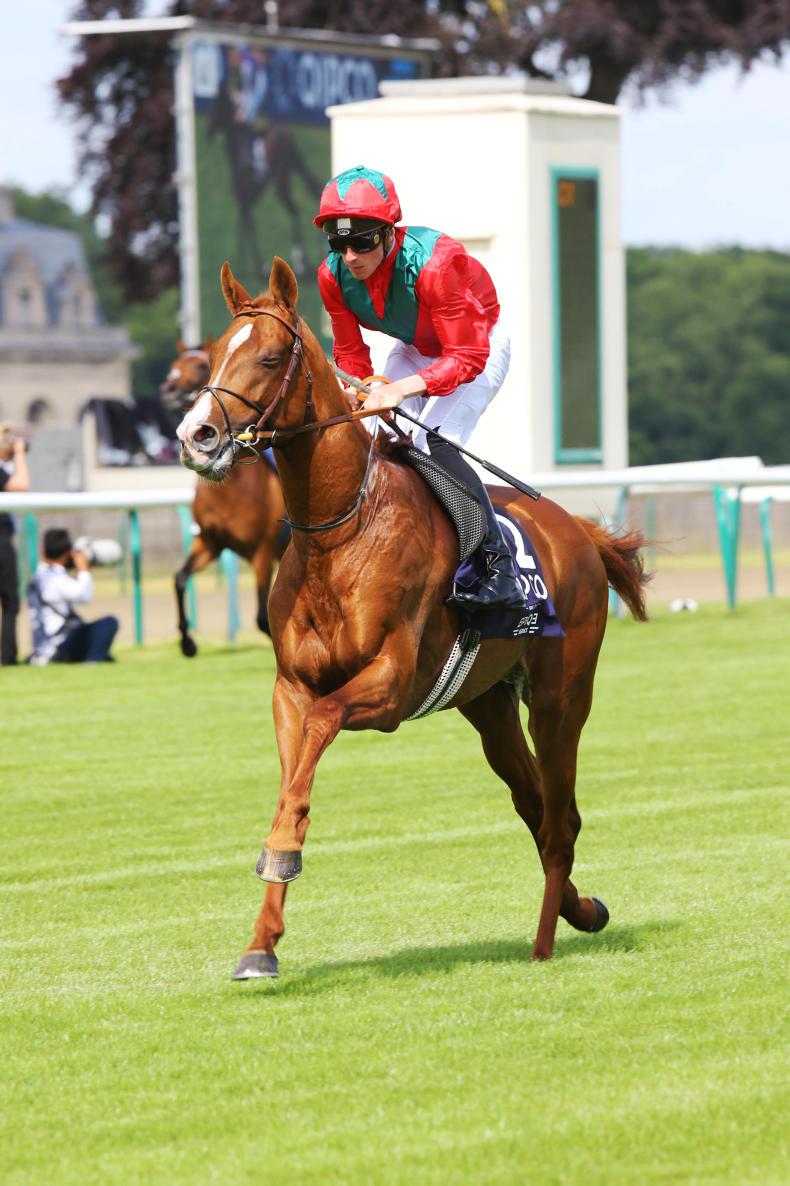 WHAT a start the Monsun (Konigsstuhl) mare Waldlerche has made at stud. Last weekend her son and first foal Waldgeist (Galileo) won his second Group 1 when he narrowly landed the Grand Prix de Saint-Cloud, on the same card that saw his year younger sibling Waldlied (New Approach) win the Group 2 Prix de Malleret. Maybe the latter will successfully step up and annex a Group 1 in time.

While this pair are putting the name of their dam in lights, waiting in the wings are a two-year-old Sea The Stars (Cape Cross) colt, a yearling son of Kingman (Invincible Spirit) and a filly foal by Galileo (Sadler’s Wells). The Kingman will go to the sales this year.