Some familiar names were in action at Bro Park last Sunday 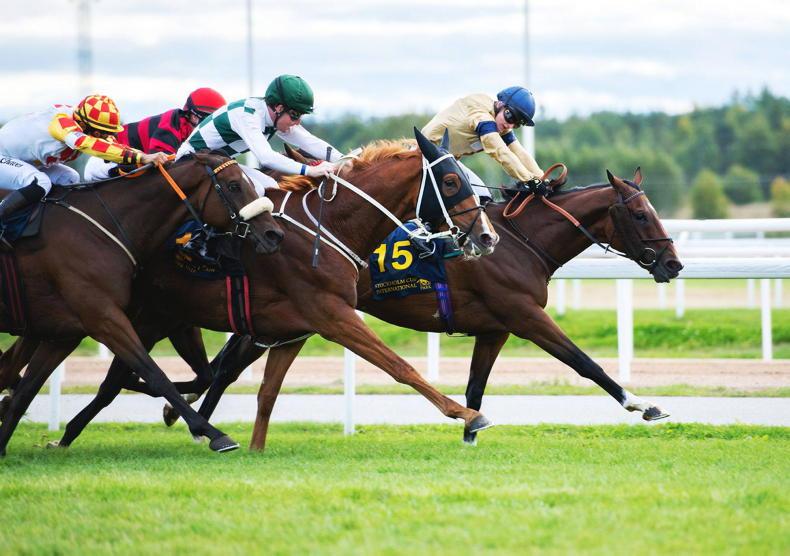 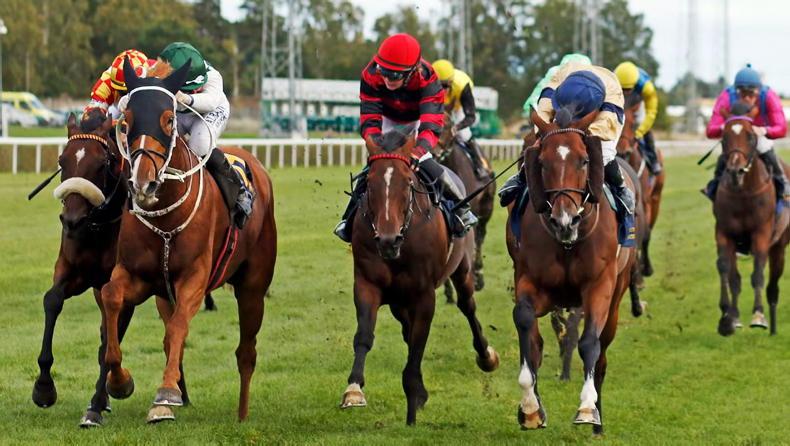 Hard One To Please (left, white colours) narrowly defeated Outbox (right) in the Stockholm Cup at Bro Park
Previous Next

BANBRIDGE, Co Down, jockey Pat Cosgrave rode the winner of the valuable Stockholm Cup at Bro Park in Sweden for the third year in a row last Sunday.

Having partnered local legend Square De Luynes to success in the 12-furlong contest in 2020 and 2021, Cosgrave managed to get the ride on rising star Hard One To Please in last Sunday’s edition.

Bred by the Burns family at Lodge Park Stud in Freshford, Co Kilkenny, the son of Fast Company was sold for just £8,000 at the 2020 Goffs Sportsman’s Sale (in Doncaster).

Just seven months later he was sold again, this time by the Slattery family’s Meadowview Stables in Killenaule for 80,000gns at the Tattersalls Guineas Breeze-Up Sale to Walter Buick, father of champion jockey-elect William Buick.

Now trained in Norway by Annike Bye Hansen, Hard One To Please won the Norwegian Derby on turf and the Swedish Derby on dirt already this year, both over a mile and a half.

Last Sunday the chesnut colt just got up on the line to defeat the Archie Watson-trained older horse Outbox by a nose. It was a tough result for connections of the runner-up who had lost out in similar circumstances in last year’s running.

Hollie Doyle looked to have the race in the bag when kicking for home off the final bend. Cosgrave angled his mount out from behind a wall of horses.

The outsider Quebello closed in on Outbox inside the final furlong before both Hard One To Please and Master Bloom swooped late to force a four-way photo finish.