Title: The most popular races in the UK

Which horse races are the most popular in the UK and how easy is it to get a ticket to see them? 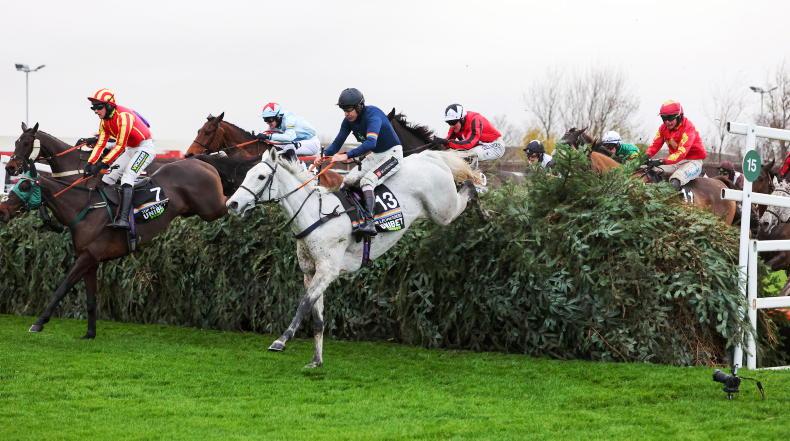 Horse racing has been a much-loved sport in Britain, with its origins spanning way back to the 16th century. Today, it remains one of the most popular day-out activities, with plenty of people celebrating events like birthdays or hen/stag parties at the races. But what are the most popular horse races in the UK – and how easy is it to get a ticket to one of them? Let’s have a look!

History of horse racing in the UK

Horse racing has long been a popular sport in the UK, although it’s thought that it has its roots in Central Asia in the 10th century. It became a sport in the UK around the 12th century, when Arabian horses were brought back to the UK.

Originally, it wasn’t a betting sport, and the oldest horse race, Kiplingcotes Derby, has taken place for over 500 years. However, during the reign of Queen Anne at the start of the 18th century, people started posting bets on the races, and in 1750, the Jockey Club was set up to oversee the sport.

It’s safe to say that the sport has only grown in popularity since, and people in the UK love going to live races to enjoy the atmosphere and the day out with friends.

In fact, horse racing belongs to the category of the most popular forms of gambling in the UK, although with things like no deposit bonuses and lockdowns in 2020 and 2021, online casinos have taken the dominance.

Most popular horse races in the UK

The Grand National is probably the most popular horse race in the UK, dating back to 1839. It’s held every year at Liverpool’s Aintree Racecourse. With a course of around four miles, it has 212 furlongs and 30 hurdles for horses to jump over as they go the two laps.

Tickets to the Grand National range in price, but expect to pay around £60, or £100 for Ladies Day.

This is one of the busiest races in the UK, so arrive early to beat the crowds and find your seat! It’s easiest to get public transport to the race and, like with all of these events, make sure to dress appropriately.

One of the most popular horse races in England, the Cheltenham Gold Cup, is a Grade 1 National Hunt race run at Cheltenham Racecourse. Spanning over three miles two furlongs and 212 yards, the Gold Cup has 22 fences. It takes place during the Cheltenham Festival, which happens in March every year.

Tickets are typically released in tiers – it’s usually advised to reserve yours as early as possible to ensure that you get good rates. The rates can be more expensive than other races, with an average ticket cost of around £82 for the club enclosure and £102 for the Gold Cup day.

The Champion Hurdle is run over a distance of about two miles. Also staged at Cheltenham in March, it’s part of the four-day Festival which also features the Champion Chase and the Gold Cup. There’s lots of hospitality available at the event, with the Festival Lounge and the Orchard Enclosure just two examples. Of course, you should dress to impress.

Tickets range from about £35 for standard rates to £360 for hospitality tickets.

The Epsom Derby (sometimes just known as “the Derby”) is one of the best flat races in the UK. The Epsom course runs over one mile, four furlongs, and six yards.

The race has been going since 1780, so it has a long history and is without a doubt one of the most prestigious races in the country.

There are plenty of tickets available for people of all budgets. If you get a family ticket, it could end up being as cheap as £20 per adult. Alternatively, tickets in the Upper Tattenham Stand go for around £25, and tickets to The Queen’s Stand are around £130. Or, for the Queen’s Standard Hospitality, tickets are at least £749!

One of the most-loved horse races in the UK is the Ascot Gold Cup. Taking place at the Royal Ascot meeting in June, this is a Group 1 flat race, run over a distance just short of two and a half miles.

The Ascot races date back to 1711 and the reign of Queen Anne, back when people first started betting on horse races! It’s quite a prestigious event, running over five days and even being visited by the Queen herself! There are 15 races across Ascot week, although plenty of other events can be enjoyed as well.

You’ll spend anywhere upwards from £25 for tickets – although you won’t see that much with the cheapest ones. Visitors need to wear smart attire with dresses, suits, and hats!

There are so many horse races in the UK, and with an extensive history dating back to the 16th century, it’s easy to see why they’re so popular. If you fancy heading to any of these horse races, take note of our advice for what to wear and how much the tickets cost, and have an incredible time!