In constantly trying to appease a minority who don't like jump racing, are we trying to something that is just not possible? 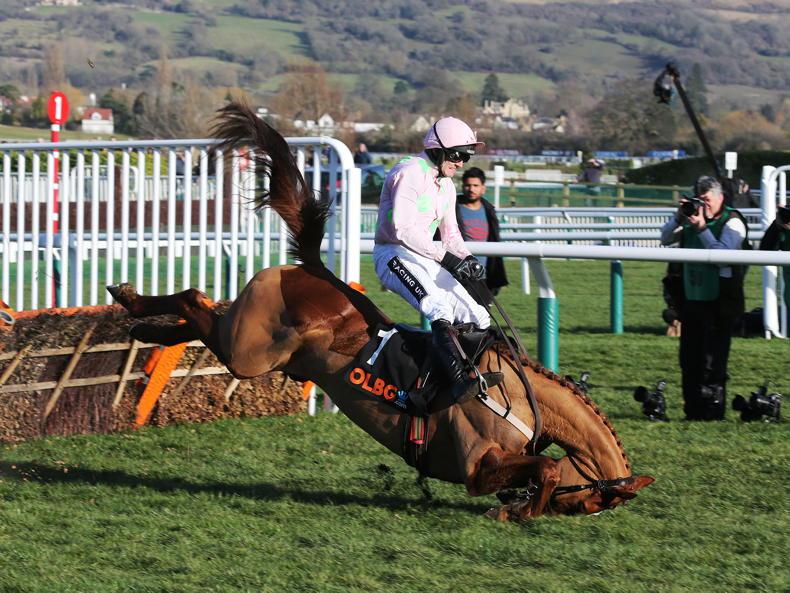 Annie Power falls at the last in the Mares' Hurdle in 2015 \ carolinenorris.ie 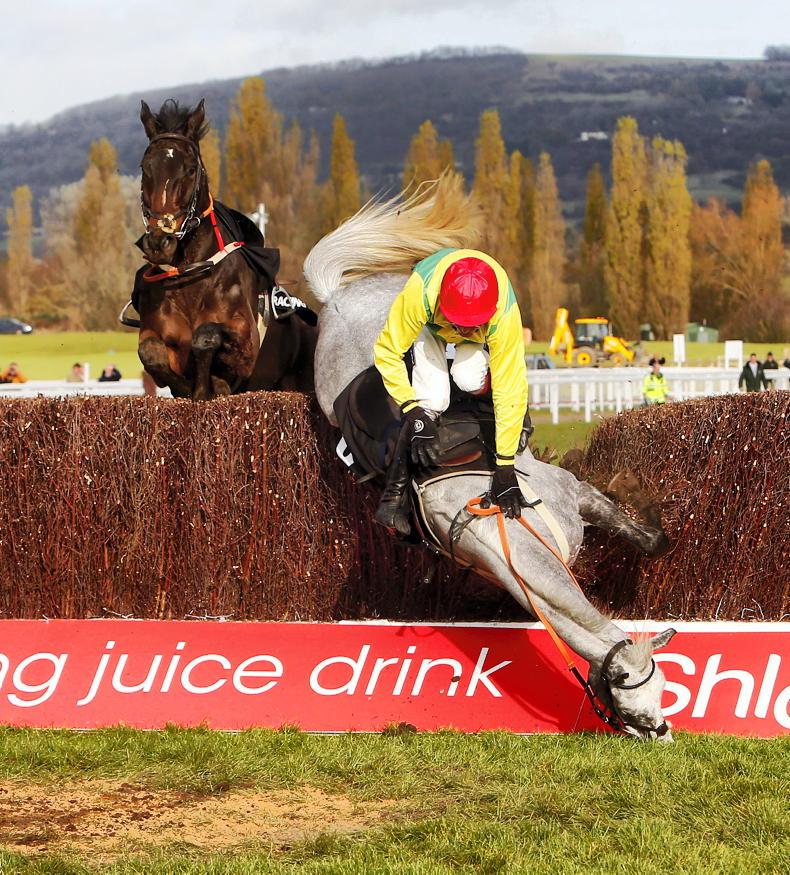 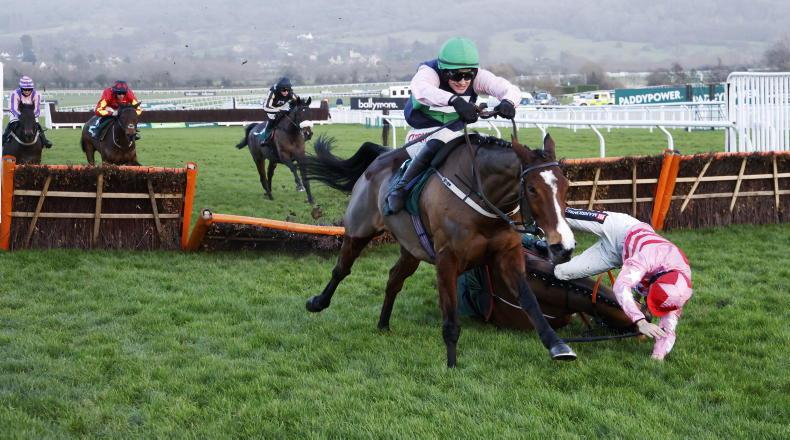 “SHE’S cruising along… oh and she’s down… SHE’S DOWN! And the bookies have been saved.”

The most talked about horse on the first day of the 2015 Cheltenham Festival was not the Champion Hurdle winner Faugheen. We saw Douvan, Un De Sceaux and Faugheen win Grade 1s on that opening day of the 2015 Festival – but the photo of Annie Power crashing out at the last was the one that made more front pages. The quote above was Simon Holt’s commentary. It was the story of the day. It wasn’t the nicest of falls either, she was lucky to be uninjured.

That race came back to mind recently following social media comments after a photo of Brewin’upastorm falling at the last when challenging the eventual winner Stormy Ireland in the Relkeel Hurdle at Cheltenham was used in many reports.

Even though the horse was uninjured, it was the dramatic moment of the race, and it was shown in replays. Many expressed dismay that it was used. It poses the question of what is acceptable to use in an age when racing is more sensitive to bad publicity? Or if we don’t use a photo of a dramatic last-fence fall, are we on the road to a place where that too should be cut from replays? And if we get to a stage where we are uncomfortable with fallers, jump racing is in trouble.

Racing channels rightly now cut any breakdowns from replays. No one wants to see an injury like the one Latest Exhibition suffered. Even Gin On Lime’s recovery to win at Cheltenham didn’t meet everyone’s approval and her rider was reprimanded.

But are we running too scared of the ‘antis’? Will it soon be unacceptable to repeat a dramatic, race-changing incident?

If we are squeamish about fallers, how might we deal, in these modern, more sensitive times, when everyone has something to say via social media, with an incident like One Man’s death, live on air.

Despite all the changes in jump racing on safety grounds, we are lucky not to have had a death at a big meeting like we had with Valiramix or Gloria Victis.

That Grand National that claimed Synchronised and According To Pete left a very uneasy feeling. Once upon a time, I personally loved the spills and thrills of the race and a National with few fallers was a disappointment. But fences have been modified and it’s a much safer race. Red Maurader’s National might not even take place today.

ITV racing, which has a wider profile audience, goes out of its way to show fallen horses recovering, or express sympathy with owner/trainer/groom of a horse should fatal injuries occur.

We can’t be expected to bring new people racing but say, ‘oh don’t look now’, if a horse falls. The attraction of jump racing, with its added drama of having to negotiate obstacles, still rates higher in public popularity than the flat. Would a Netflix racing drama be compelling if it showed all the good and bad? Should crashing falls no longer be included in replays?

There’s an argument that the general public, those not directly affected by possible injury, might want to see a dramatic photo. Would you not show a bad Formula 1 crash? Might we not look for a photo if a Premier League player suffers a bad injury in a tackle. I can remember being bizarrely madly curious to find photographs of the Coventry player David Busst suffering a horrible leg injury many years ago.

We make heroes of athletes struggling to complete marathons but it’s not acceptable to keep a tired horse running. The aftermath of the National Hunt Chase from 2019 did not look good.

It’s clear too that photos matter. They create an impression, incite emotion. Cheltenham’s lengthy spell of bad headlines after the 2020 Festival was aided by the ready available photos of tens of thousands gathered together. There were similar scenes and gatherings at Anfield, Heathrow Airport, the London Underground and in West End theatres but no photo – no headline.

In trying to appease a minority, are we trying to sanitise something that is impossible to do? This week we lost Snowfall to an injury in her own stable. We lost Vautour in his paddock too.

It would have looked odd to use photos of Glens Melody winning that Mares’ Hurdle. She was a bit player in the drama but it’s a thin line between keeping that drama and avoiding accusations of not respecting the participants. 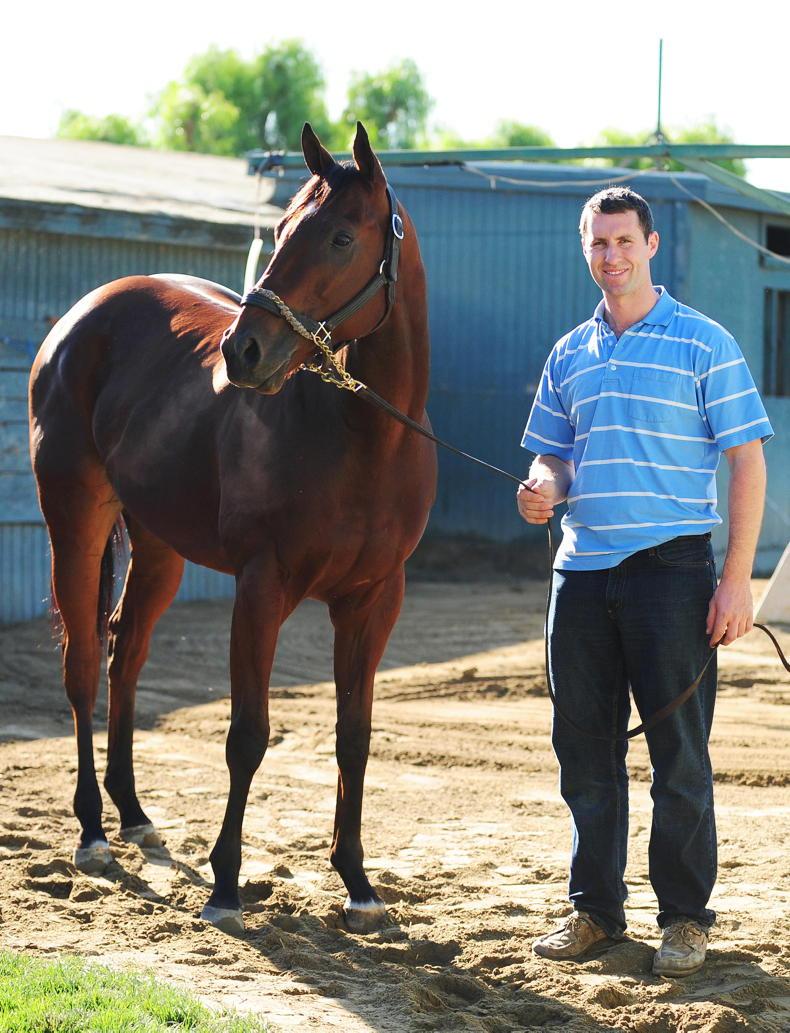 CHELTENHAM TALES: Heartache for the brethren of the satchel
Denis Kirwan recounts some mighty battles between punters and bookies at Cheltenham 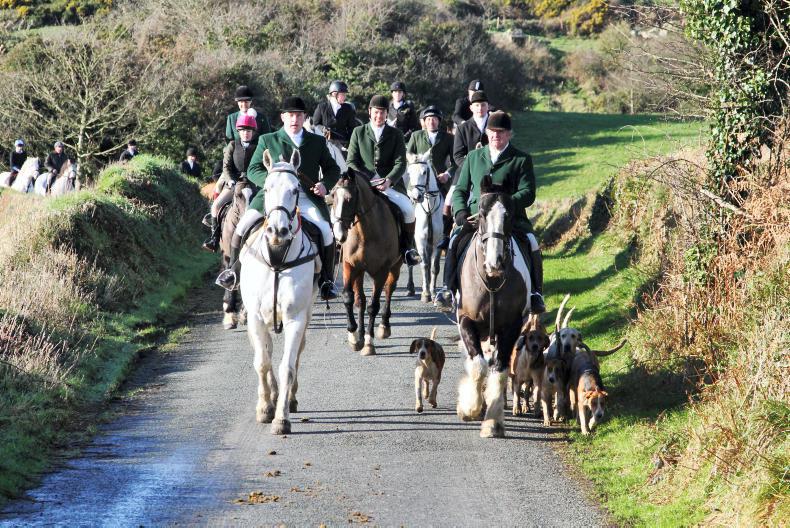 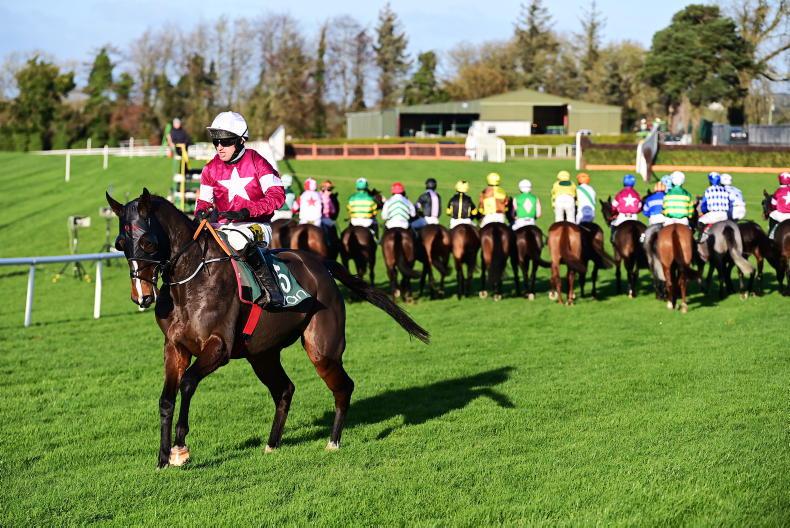 Anne Marie Duff
PICTURE DESK: Thrills and spills from 2021
A selection of Healy Racing photos to capture some of the drama of the season 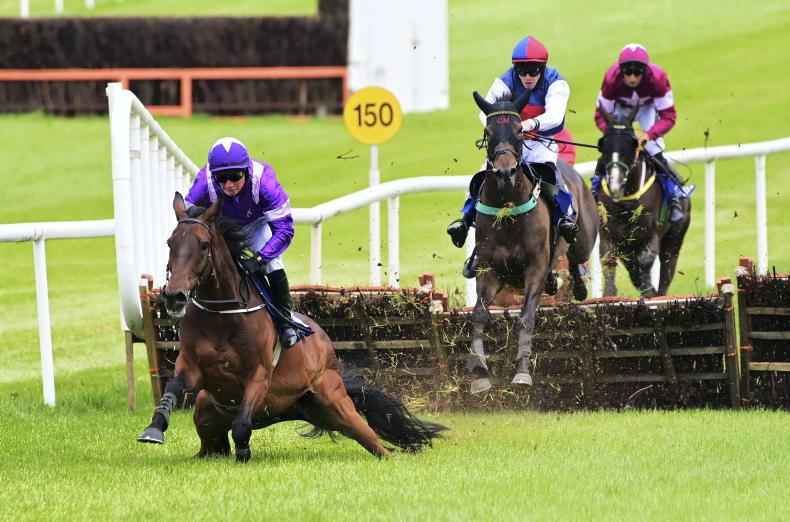 Anne Marie Duff
THE WEEK THAT WAS: BHA stewards over reacted
Premature intervention can often do more harm than good - and the BHA may have been guilty