Title: THE WEEK THAT WAS: Two Jonbons for one Ghaiyyath?

Jonbon became the most expensive point-to-pointer in racing - more than the majority of classic winners cost. 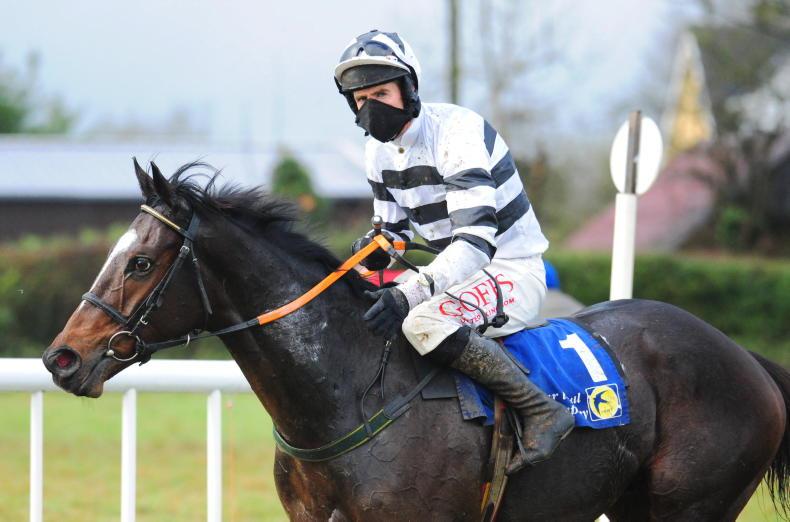 THERE was much speculation this week from the Sunday to Thursday on what price Douvan’s brother Jonbon would make after his easy debut win between the flags.

The four-year-old had the pedigree, the looks and the easy victory to put him in the rarefied air among the highest-priced pointers and he topped anything we’ve seen to date at £570,000 in the Goffs UK sale at Yorton Farm when bought by J.P. McManus.