Title: TIME WILL TELL: Energumene is a serious rival for Shishkin 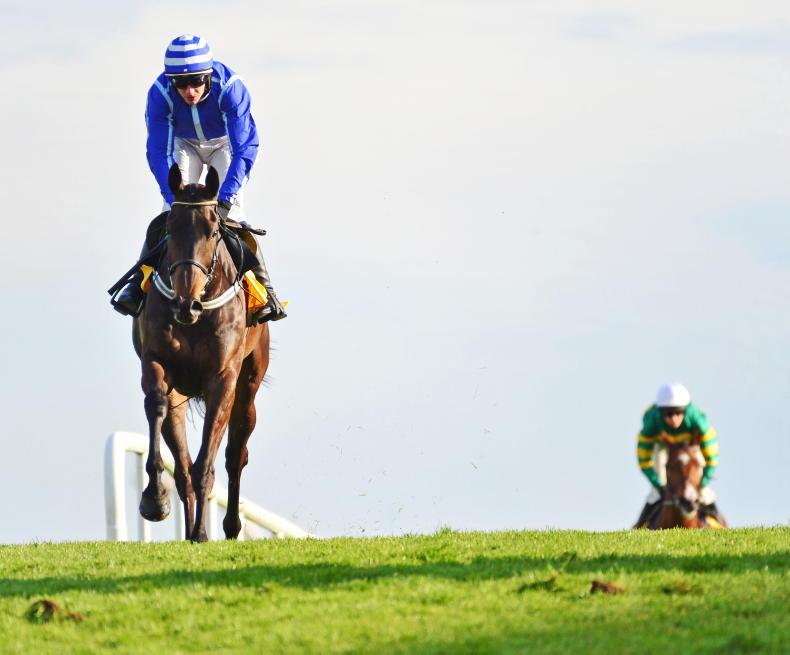 ENERGUMENE (169+) put up a display of supremacy in the Ryanair Novice Chase that left the impression he would have been a serious rival to Shishkin had injury not prevented him from taking his place in the Arkle at Cheltenham.

Paul Townend wasted no time in sending his mount to the lead, gradually stretching his rivals with fluent jumping aligned to the powerful galloping trait that has become the feature of his performances.

Irish Field Contributor
CHELTENHAM: How to solve a problem like Shishkin
“We live to fight another day but we are going to have to find a different way of beating him (Shishkin),” said Willie Mullins 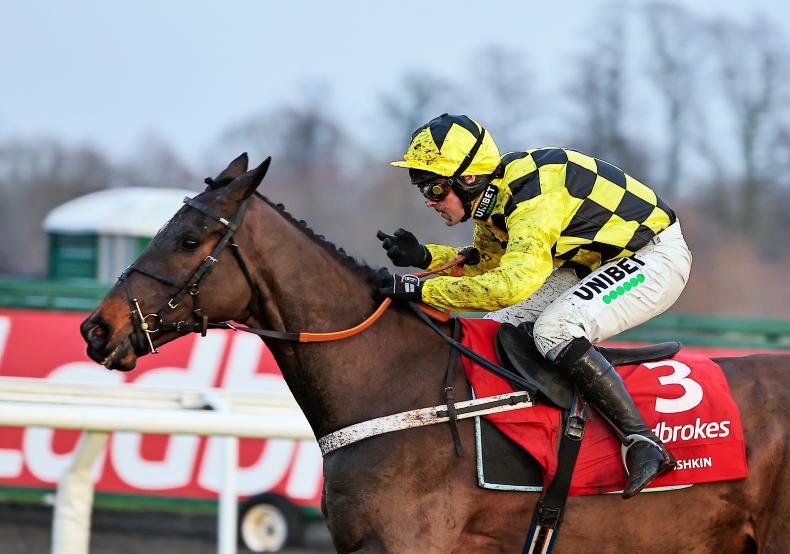 Irish Field Contributor
VIDEO: Shishkin just too strong for Energumene
We were treated to a classic race at Ascot on Saturday 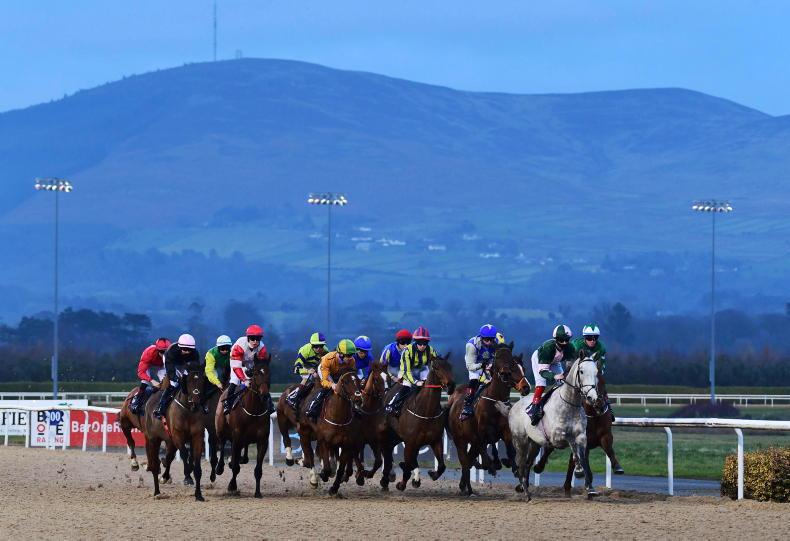 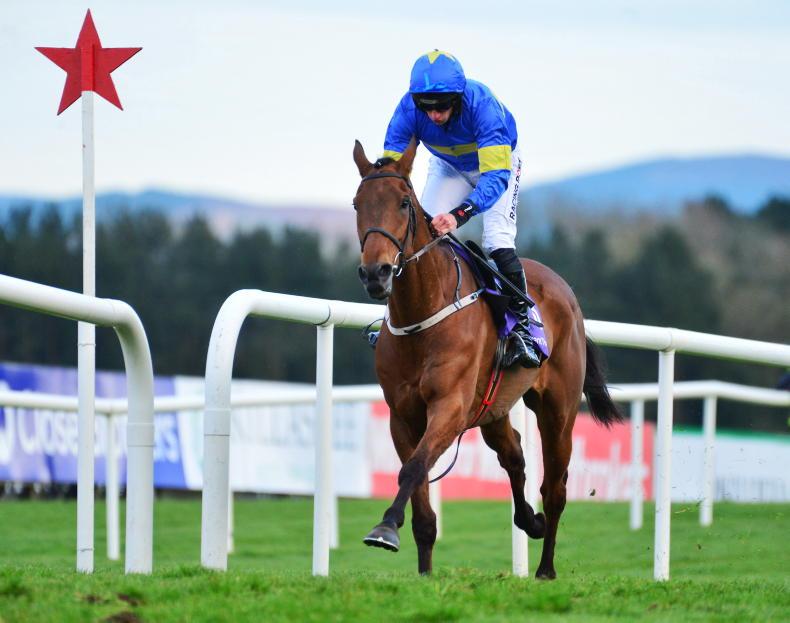