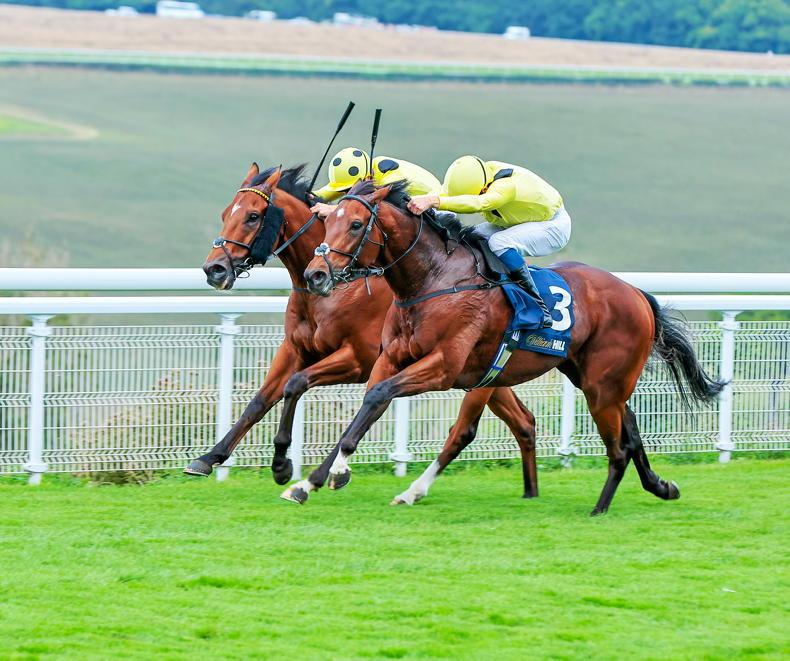 SMALL fields were the order of the day at Goodwood last Saturday with just five runners going to post for the Group 2 Summer Mile and four contesting the supporting March Stakes.

The feature race went the way of Jadoomi (100+) who proved the quickest at the finish in a steadily run affair. The son of Holy Roman Emperor posted a closing sectional of 34.06secs for the final three furlongs with a rampant William Buick steering him home despite a tendency to drift towards the rail. The pace was much stronger in the March Stakes with Perfect Alibi (108) taking the field along at a good gallop from flag fall, setting the platform for Hoo Ya Mal (111+) to clock the fastest time of the day.

Buick was again in the plate although he enjoyed a much simpler task in steering the odds-on favourite to a closing sectional of 34.68secs, paying a huge compliment to his Gordon Stakes conqueror and next week’s hot St Leger favourite New London into the process.

George Boughey’s colt is likely to reoppose the Godolphin runner in the final classic of the season at Doncaster in a fortnight where a repeat of this performance will see the son of Territories hold each-way claims.

The form of the Gordon Stakes was further boosted at Windsor on Saturday night when Cresta (110+) ran away with the Listed August Stakes in the hands of Richard Kingscote.

It was noticeable how much closer Freddie and Martyn Meade’s colt raced to the pace on this occasion, clearly showing he is now easier to settle early enabling him to finish with purpose. The New Bay colt sauntered to an eased-down sectional of 36.09secs and a victory which paves the way to another attempt at pattern company.

The feature race on Windsor’s card was the Winter Hill Stakes with Regal Reality (116) bouncing back to his best form..

Sir Michael Stoute’s gelding recorded an outstanding time figure to deny Grocer Jack (116) and end his winless run which stretched back to 2020. The victory comprised a closing sectional of 35.82secs as the seven-year-old showed his liking for the 10-furlong trip, rather than stretching out to the mile and a half.

Grocer Jack once again ran to a similar level as when winning his listed race at Newbury, I would still maintain he has the attributes required to win at group level in Britain.

Precisely (93+), Goodwood, Saturday 27th August – defied another rise in the handicap and looks capable of doing so again on the evidence of the clock.

Hour By Hour (81+), Hamilton, Friday 26th August – much improved for his nursery debut and looks set for further success. 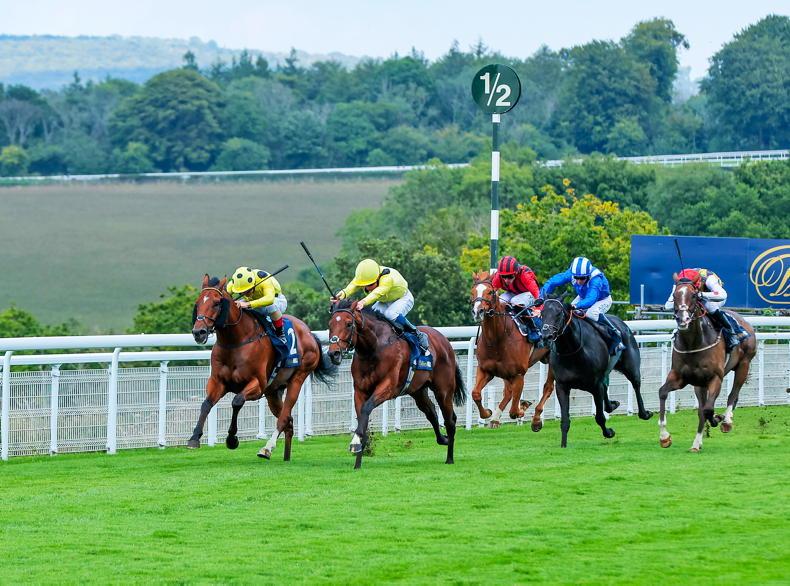 Rory Delargy
BRITAIN: Crisford’s cause for Celebration as Jadoomi leads home one-two
The Newmarket-based Ed and Simon Crisford sent out a one-two in the Celebration Mile at Goodwood last Saturday 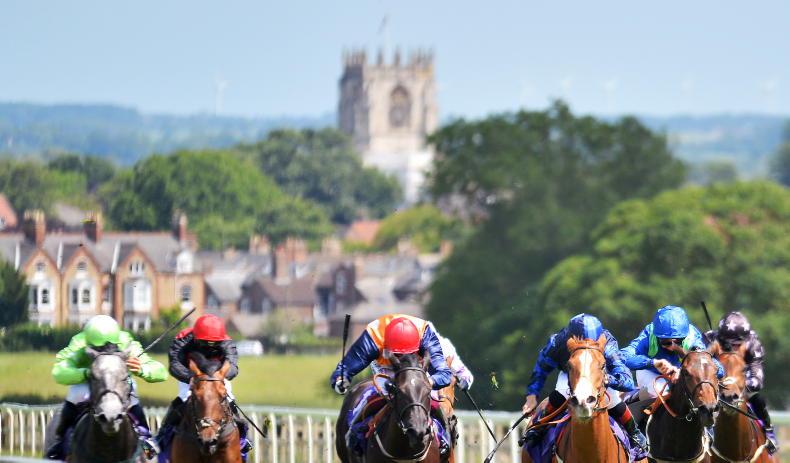 Rory Delargy
RORY DELARGY: Two double-stake selections among my six tips today
It may be a quiet Saturday quality wise, but Rory Delargy has a bumper six tips in his preview column 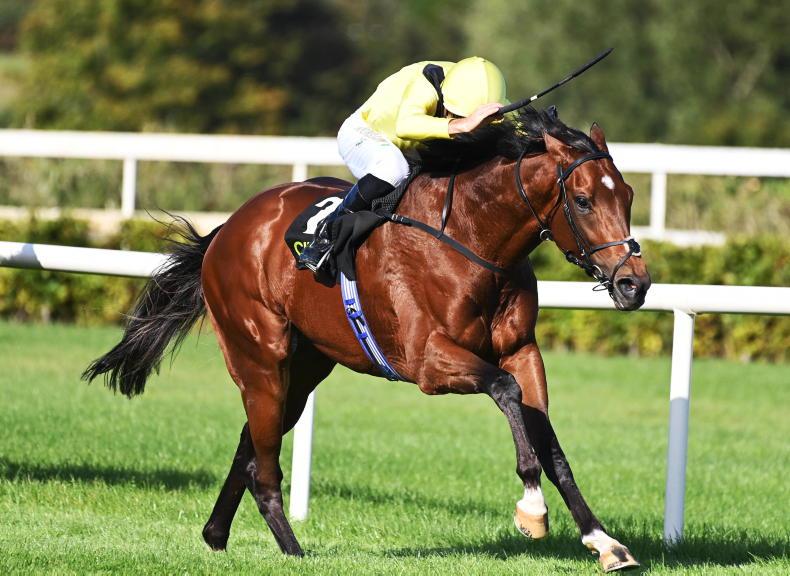 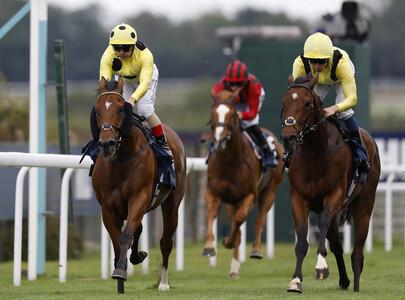