Title: Timmy Murphy -"I don't think the current bunch are as good." 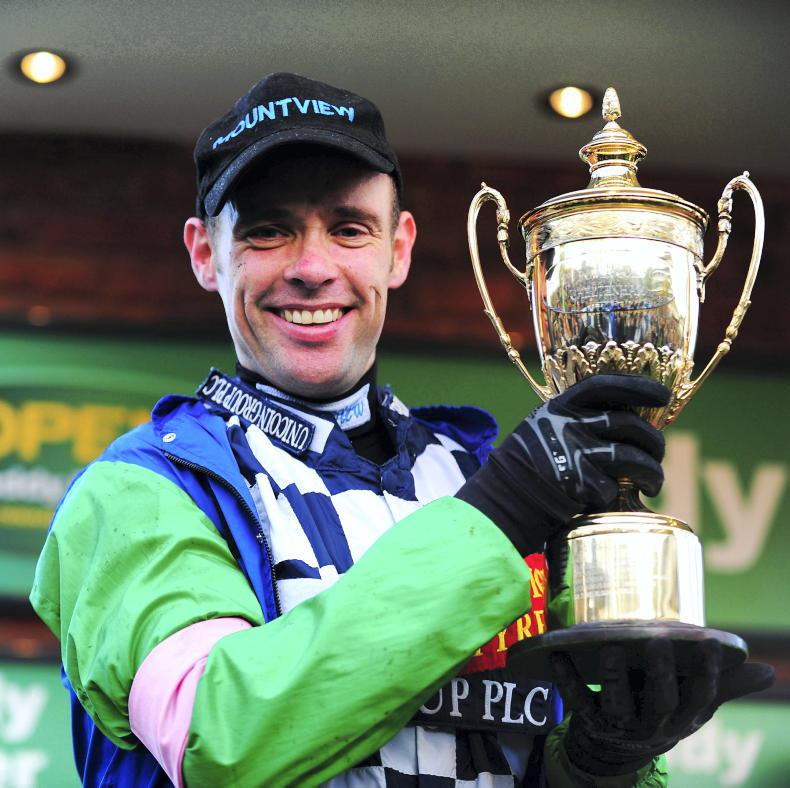 Timmy Murphy, whose career bridged two golden eras of race-riding, insists the current crop of jump jockeys have plenty to learn and cannot be held in the same regard as many of the recent greats.

Almost five years removed from a career that saw him join an elite band of jockeys to have ridden more than 1,000 winners over jumps, the Irishman refuses to believe that the modern standard of jockeyship is reaching the same heights as those who have gone before.

Although a supremely talented rider, Murphy insists he has “no regrets” that he was cursed to have been the contemporary of arguably some of the most gifted practitioners in the sport’s history.

“No, I was very lucky,” he said. “Before AP McCoy and Richard Johnson, I was with Adrian Maguire and Richard Dunwoody, and that generation. They were as good, if not better.

“They were the jockeys we looked up to and aspired to be as good as. That is why the generation after that were so good.

“There were loads of talented jockeys. Any of the top 10 were good enough to be champion jockey. I don’t think the current bunch are as good.”

To those who never saw him in action, Murphy’s peculiar greatness is not easy to describe.

He had all the orderly attributes a jockey needs – courage, a cool head, strong hands, strength in a finish and tactical skill. But above all it was his judgement of pace which singled him out from his star-studded counterparts.

These days, he is an interested bystander, well placed to critique the current generation of riders.

“The style of racing has changed a lot,” he said. “There is not a lot of race-riding going on.

“The pace of the racing seems to be an awful lot quicker from flag-fall and there’s nobody taking their time and judging that.

“The race starts now in the parade ring. You get down to the start and everyone holds their position.”

Following a 21-year riding career over jumps which yielded a 2008 Grand National success on Comply Or Die and multiple Grade 1 wins, a shoulder injury forced Murphy to switch codes in 2015.

There was scarcely a day in all those final three seasons when Murphy did not have to think about weight. He needed the Spartan self-control of a fasting hermit and, in the end, cashed one cheque too many on the bank account of his energy and strength. He called it quits following victory aboard Happy Escape at Chepstow in May 2018.

“I couldn’t keep going jumping because of my shoulder. They wouldn’t let me reapply for a licence,” said Murphy. “That is the only reason why I went on the Flat for the last three years.

“The sweating and dehydrating came towards the end. I loved Flat racing to start with. It is exciting, but that novelty wears off after a couple of years.

“You could diet as much as you like, but if your body is heavier than it is supposed to be, you are only left with one option – riding when dehydrated.”

Murphy’s career was a colourful one and like all good storybook heroes, his tale involved a heavy dose of triumph over adversity.

Three years after riding his first winner, in 1997 Murphy broke his Cheltenham Festival duck, as Terao landed the Mildmay Of Flete. He then partnered Davids Lad to 2001 Irish Grand National glory.

However, despite losing good jobs with Kim Bailey and Paul Nicholls for poor timekeeping owing largely to a battle with alcohol, and numerous injuries, his ability to rise from personal and professional blows was the making of him.

His talent meant he was always in demand and he forged an enduring association with champion jumps owner, the late David Johnson, carrying the famous green and blue colours to success in a host of big wins, which included 2008 Ryanair Chase winner Our Vic and top two-mile chaser Well Chief, trained by David and Martin Pipe.

“I enjoyed looking for the next good horse, the good novices,” said Murphy. “When you were riding for the Pipes, the Paddy Power meeting (at Cheltenham in October) was big.

“Martin and David would have a load of novices lined up ready for that meeting. When Martin said, ‘This is a certainty’, they very seldom got beat. It is nice going out with that confidence.

“It is obviously a big help if you are a retained rider and you know the horses. You know what they are capable of they are going to be put in the right races. That makes your job easier.”

Murphy’s finest hour came in the 2008 Grand National, in the same week he won the Aintree Hurdle with the John Queally-trained Al Eile, and Our Vic defeated Kauto Star in the Betfair Bowl.

“That was a brilliant weekend,” he added. “Al Eile’s third Aintree Hurdle was great.

“He is a horse that is not really mentioned that much. He won four years on the bounce at Aintree – he won the juvenile and then he won the Aintree Hurdle three years on the trot. He was a very good horse.”

Another favourite was the Michael Hourigan-trained Beef Or Salmon, whom he partnered to win a Punchestown Gold Cup.

“Beef Or Salmon was always pretty special. Michael did an unbelievable job. To know what he had as a novice – he never really had a novice campaign – he was straight in amongst the big boys,” Murphy added.

The now 48-year-old was never rash enough to entertain thoughts of, let alone become, a trainer. “I wouldn’t want to give back everything I earned,” he confessed.

For now he is content to supervise his stock of cattle, and oversee resting and recuperating horses – including some from Emma Lavelle, Kim Bailey and Richard Hannon – at his 44-acre Cilldara Stud near Cheltenham.

“I’m keeping busy. I now have to work for a living!” he quipped.

“It is not too bad. I’m still riding out for Richard Hannon five days a week. I go there in the mornings. We do five, six or seven lots, then go home.

“Then I come home to do the horses. It’s just rehab and stuff, horses with injuries who want a bit of rest and summer turnout, things like that. It started before I retired.

His children also keep him busy. The Murphy name could well adorn racecards in the next few years, for two of Murphy’s sons, Finn, (11) and Lucas (13) are burgeoning pony-racing stars.

“The boys are starting the point-to-point season at the end of this month, then the racecourse series will start in the summer.

He quipped: “I’ve always said I retired from my hobby and then I started work!” 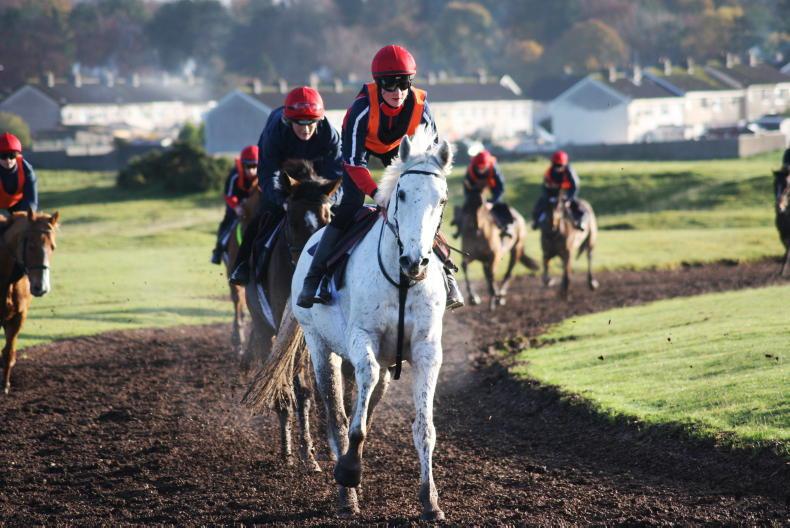 Irish Field Contributor
Everything to know about becoming a jockey
To become a jockey you need more than a dream, you need passion and determination 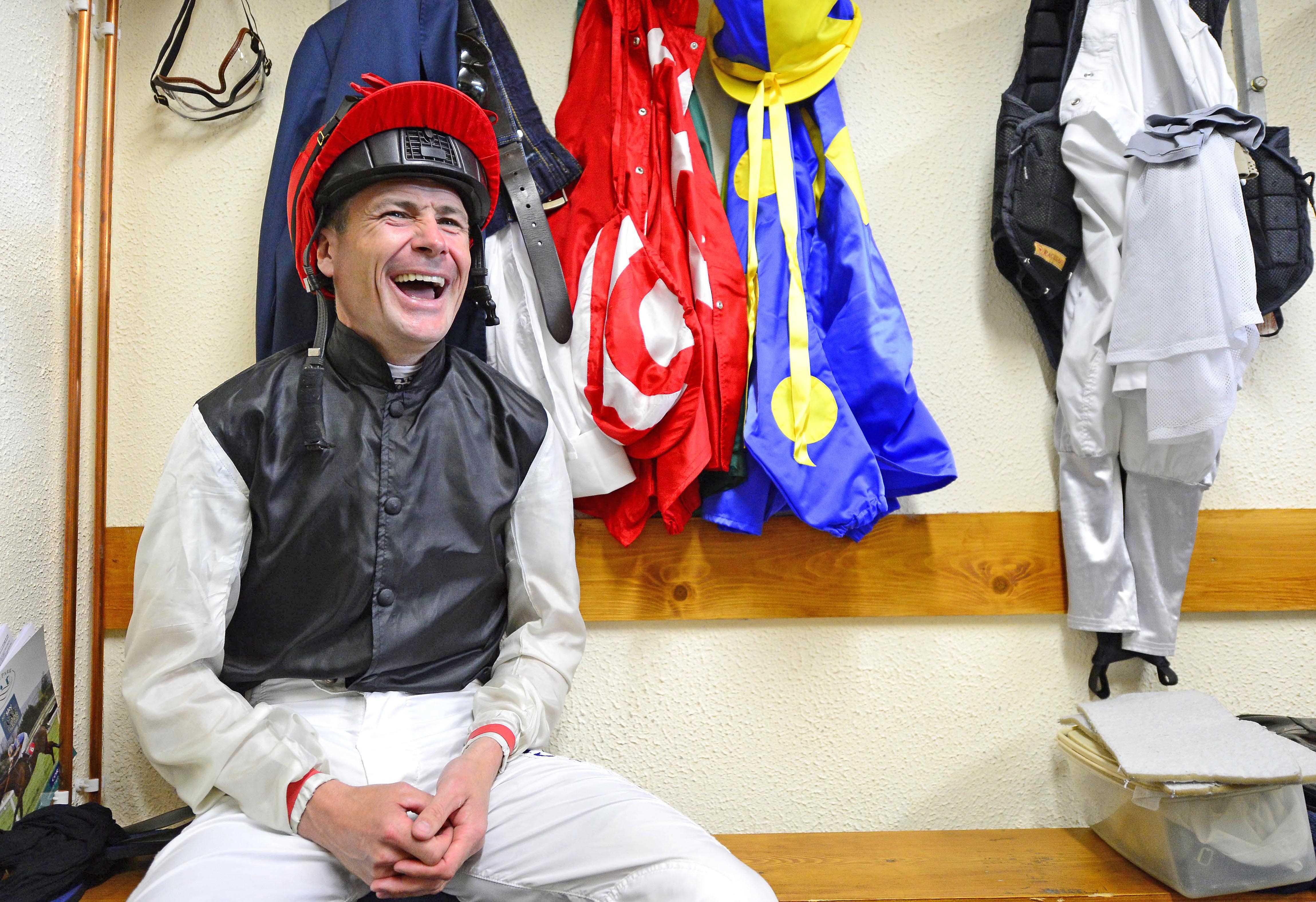 Mark Costello
PAT SMULLEN: 'You always did your best, Pat. Always'
The President, senior Goverment officials, jockeys and trainers all paid tributes to the former champion jockey who died this week 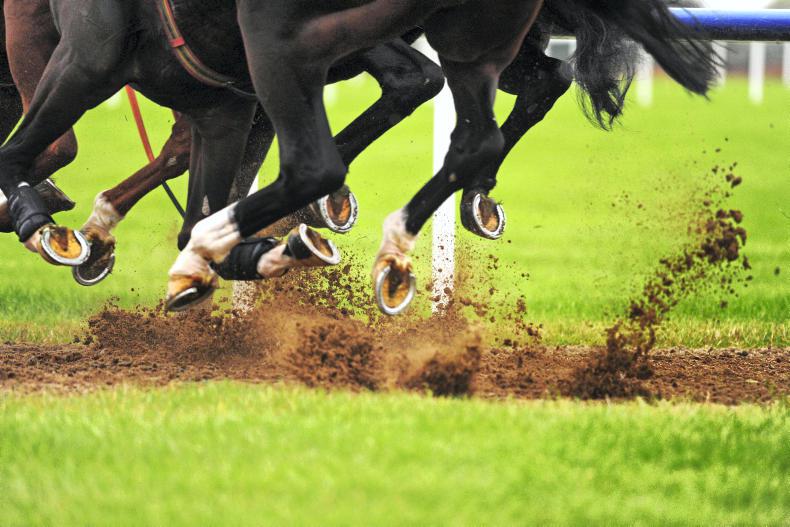 NEWS IN BRIEF: Racing and breeding stories from the May 20th edition
Two new flat fixtures announced, running plans for the Irish 2000 Guineas, a new midsummer sale, passing of a great horseman, a well-known jockey retires, and more 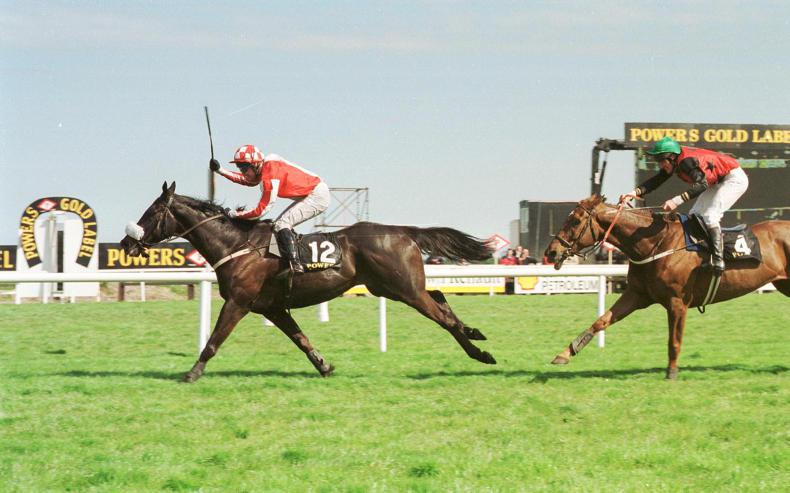 DONN MCCLEAN: Murphy was built for horses
Donn recalls some of Timmy Murphy's best moments in the saddle