Bred and raced by Cheveley Park, the son of Polar Falcon had been the stud’s flag-bearer since his retirement in 1997. 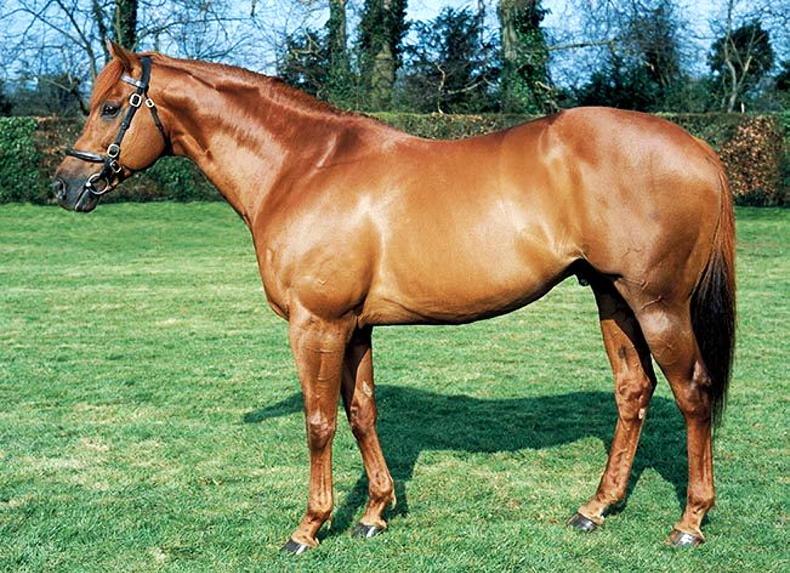 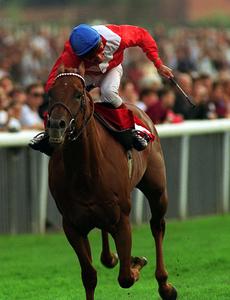 Cheveley Park Stud have announced the death of Pivotal, the champion sprinter and sire of 32 individual Group 1 winners, at the age of 28.

Bred and raced by Cheveley Park, the son of Polar Falcon had been the stud’s flag-bearer since his retirement in 1997.

In the care of Sir Mark Prescott, he broke the all-age track record at Folkestone as a juvenile and was crowned champion sprinter as a three-year-old in 1996, winning the Group 1 Nunthorpe Stakes at York, following his victory in the King’s Stand Stakes (then a Group 2) at Royal Ascot.

Though his career on the track spanned just six races – ridden in all but one by George Duffield – he became one of Europe’s leading sprinters, although his greatest influence was as a sire, who initially commanded a stud fee of just £6,000.

He said: “It hasn’t been a great day. Pivotal was an icon in his own world and is a dear friend who gave a huge amount of pleasure to David and Patricia Thompson and all of us at Cheveley Park Stud.

“From the moment he was born he was always a little superstar and we were very fortunate to have him.

“Winning the King’s Stand at Royal Ascot and going on to York and winning the Nunthorpe and then retiring and doing what he has done…to have so many Group 1 winners – it is incredible really.”

Pivotal immediately proved popular with commercial breeders and soon sired his first British Group 1 winner in Kyllachy, who emulated his father in the Nunthorpe before also retiring to Cheveley Park.

Such was his commercial success, Pivotal was a leading British-based first-season sire, who proved his versatility, despite having a tag of producing progeny who preferred easier ground.

Richardson added: “He had that moniker of producing offspring that liked soft ground, and some of his early progeny did appreciate a bit of give in the ground. Then we had the likes of Golden Apples (winner of the 2002 Eclipse Award), who won the Del Mar Oaks from his first crop. He was pretty versatile.

“Sir Mark put him on the map. He broke the all-age track record at Folkestone and he gave the Thompsons their first Group 1 win in their Cheveley Park colours, which was obviously very special to have a home-bred colt do that.

“He has had a fantastic life, but it is a sad day. They are all friends. It is hard for everybody here. The stallion handler, John Rice, has looked after him for all these years, day and night, and has slept next door to him. So it is very hard for everybody here. It is like seeing somebody for 20 years every day – they become really close friends.”

Pivotal sired Classic winners such as Sariska, Halfway To Heaven, Falco, Buzzword and Saoire, plus Dubai World Cup winner African Story and Qipco Champion Stakes hero Addeybb, and Richardson hopes his legacy will live on for many years to come.

Crowned champion European broodmare sire from 2017 to 2019, his daughters have produced 26 individual Group 1 winners to date, including back-to-back Champion Stakes winner Cracksman and most recently Tenebrism in this season’s Cheveley Park Stakes.

He has also made an impact as a sire of sires, with seven of his sons having sired seven Group 1 winners, most notably Siyouni, who has already produced multiple Group 1 winner St Mark’s Basilica and Prix de l’Arc de Triomphe victor Sottsass.

Richardson added: “Of his last crop of foals, we have two fillies and a colt, and from the last crop of 30 mares he covered in 2020, he got 15 in foal.

“There are around 10 foals born this year, that we will look forward to seeing perform. We are fortunate that around 75% of our broodmare band has a Pivotal influence.” 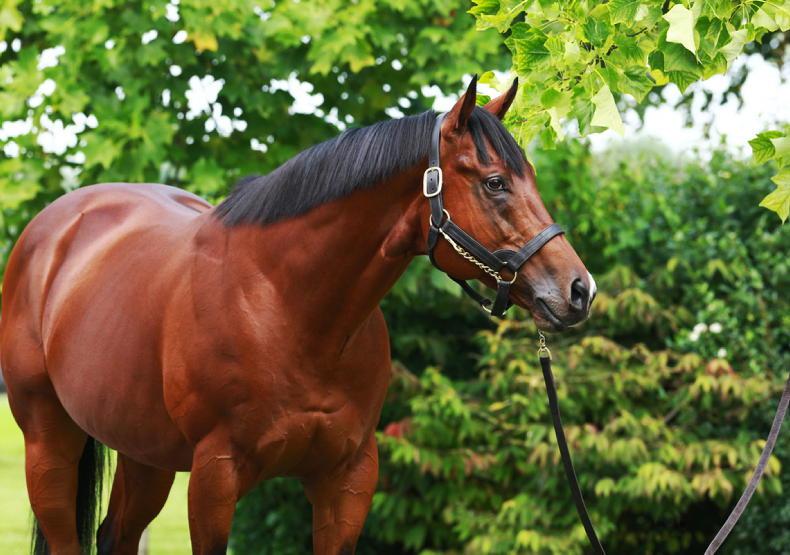 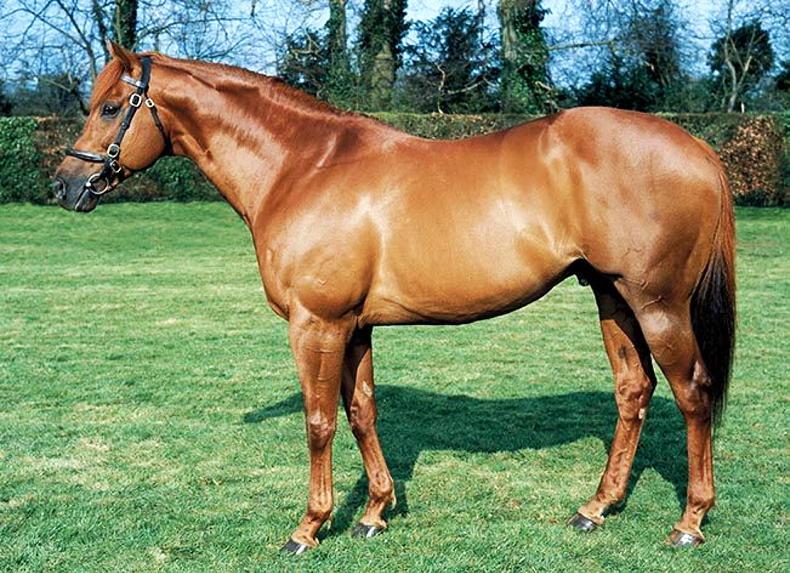