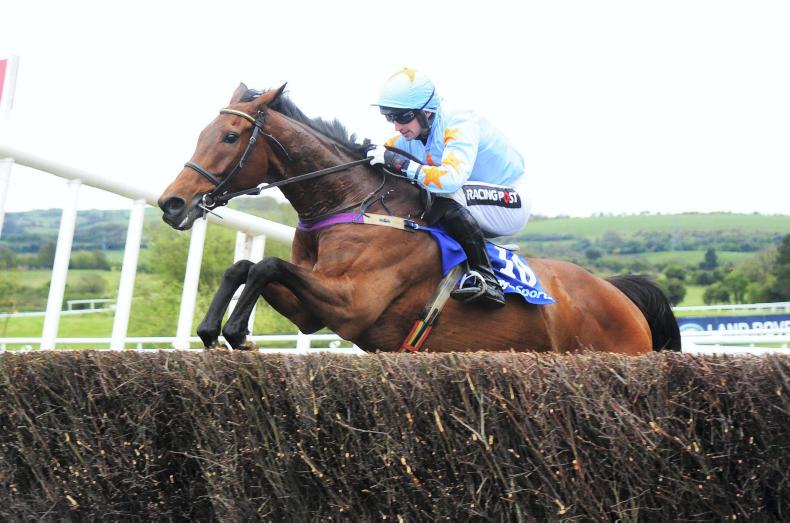 Defi Du Seuil, Politologue and Un De Sceaux are among eight runners declared for the Betfair Tingle Creek at Sandown.

The Philip Hobbs-trained Defi Du Seuil is the marginal favourite for Saturday’s Grade One feature, having beaten Politologue by a shade over a length in last month’s Shloer Chase at Cheltenham.

However, Politologue – winner of the Tingle Creek in 2017 – is 3lb better off at the weights as he bids to provide his trainer Paul Nicholls with a record 11th Tingle Creek success.

Un De Sceaux claimed the prize in 2016 – and gave Altior a real run for his money when filling the runner-up spot 12 months ago.

Connections of the remarkable veteran will be praying for rain as the Willie Mullins-trained gelding bids to become the first 11-year-old winner of the race. 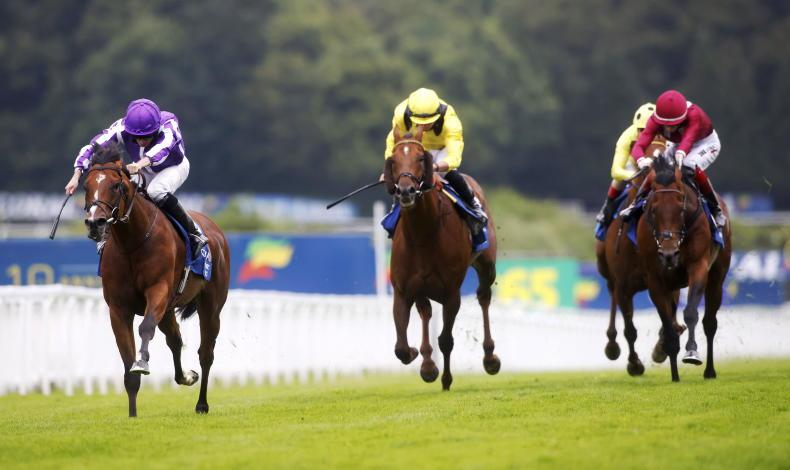 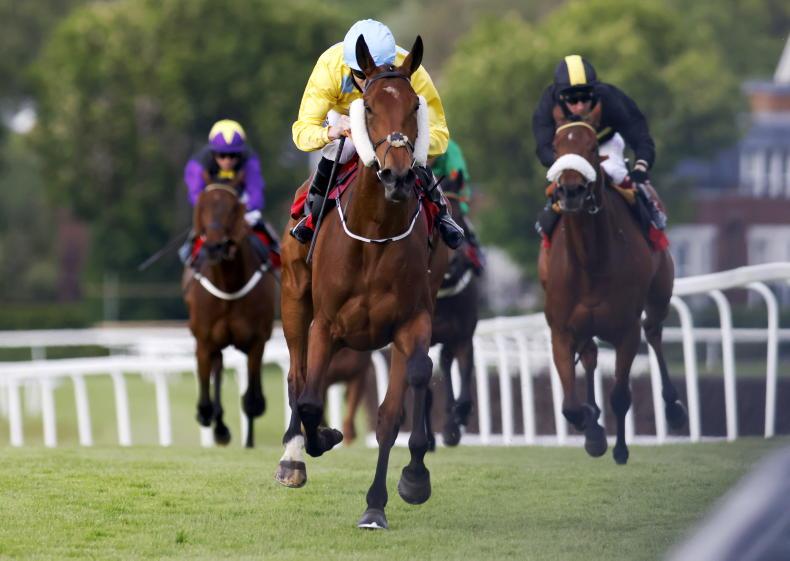 BRITAIN: Cadran dreams alive for Lismore after Henry II romp
Henry de Bromhead completed yet another successful trip to Britain but this time plundered a big prize on the flat with his progressive Lismore 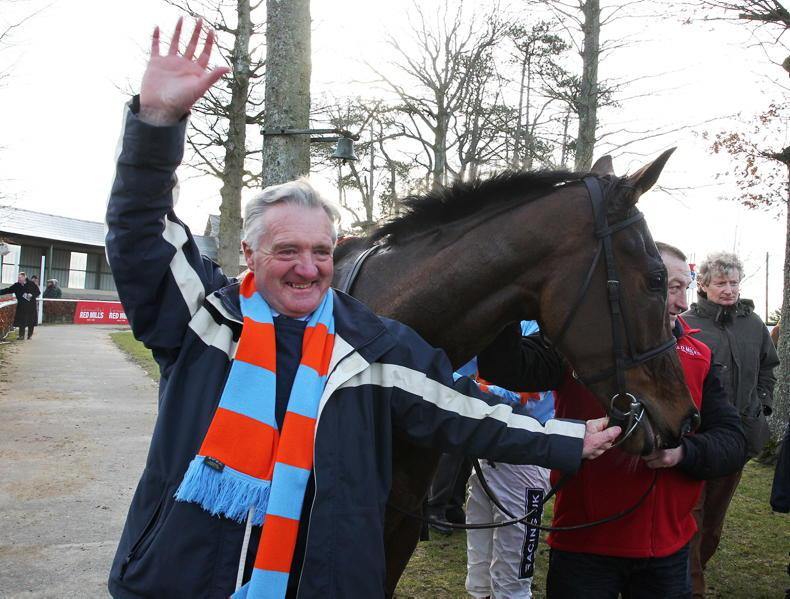 NEWS: Un De Sceaux's owner passes away
Eddie O'Connell and family had many great days with their fabulous chaser 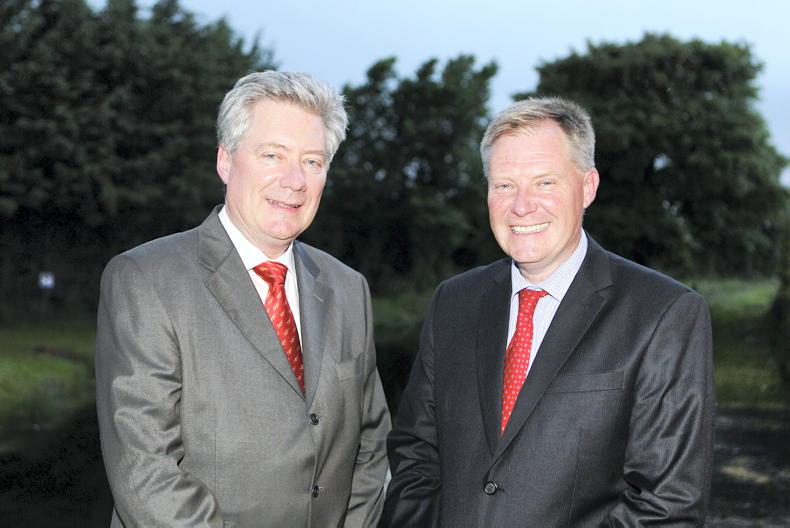