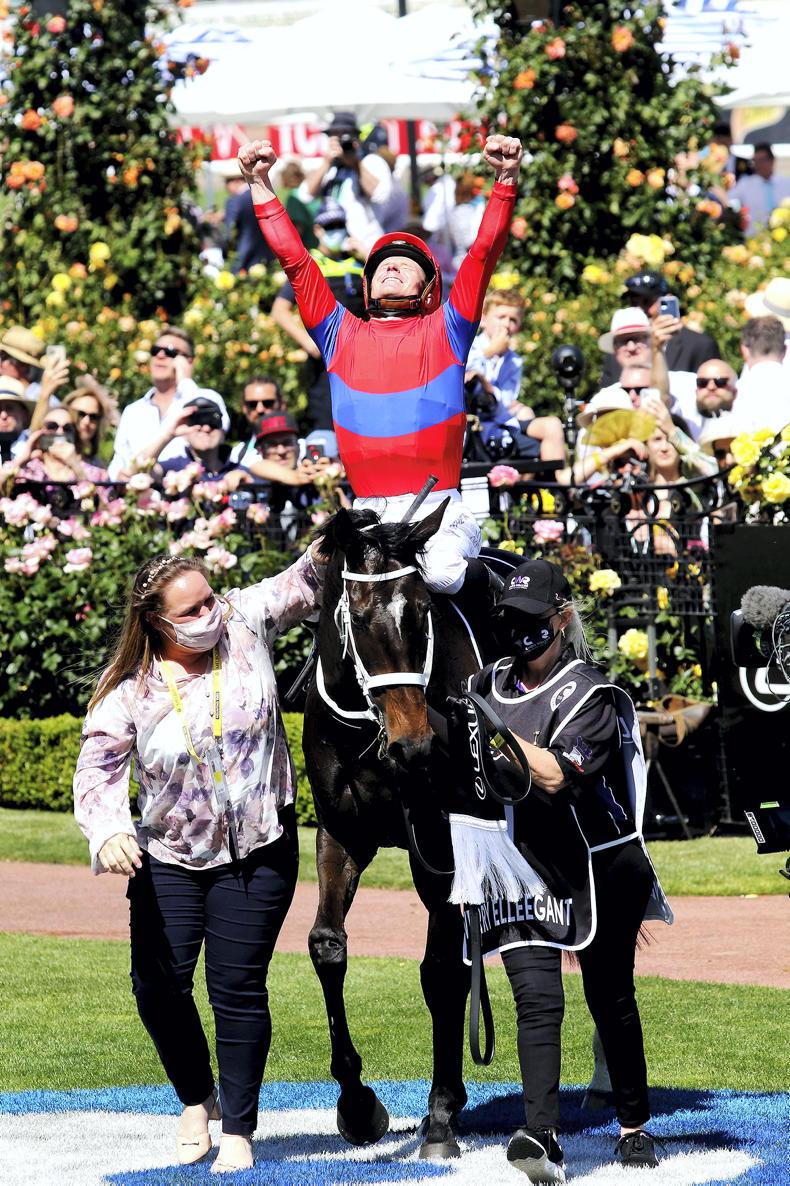 Verry Elleegant will be supplemented to run in the Prix de l’Arc de Triomphe on Sunday week.

The multiple Group 1 winner’s European campaign did not get off to the best start when she finished last of seven under Frankie Dettori in the Prix Jean Romanet.

She showed more of her old sparkle in the Prix Foy earlier this month, beaten just a length and a half into third, prompting connections to commit to paying €120,000 to supplement her into the Arc rather than contesting the Prix Royallieu over 14 furlongs.

Brae Sokolski, part of the syndicate who own the mare, said: “It hasn’t yet been paid but we’ve made the decision to pay it.

“We had a call with the whole ownership group and Francis Graffard, the trainer, and with all the facts on the table we decided unanimously that we wanted to progress to the big race and we will pay the late entry fee. Provided everything runs smoothly, she’ll be running next Sunday.

“She’s so important, not just to us but to the racing public. We wanted to make sure that she had improved to Francis’ eye from her second run. He was bullish with the way she came out of her first run that she would make incremental improvement, which she did.

“We trusted his eye and instinct that she had come on again and he was very bullish that she had. It was his recommendation to go to the Arc and obviously it was always our preference providing he was happy with her, so it was a really positive discussion.

“Now we’ve made that decision we can look forward very excitedly to what lies ahead.

“We’re confident she’ll acquit herself well but it’s a strong race, very deep as the Arc always is. It brings together the world’s best stayers, not just from Europe, as there are some formidable Japanese horses as well, so we’re under no illusions.

“So while we’re not confident in any respect about her winning, we’re certainly confident she’s going to run well and represent Australia and New Zealand with pride and distinction.”

As for who will ride her, a final call still needs to be made.

“We’re waiting for Christophe Soumillion to make a decision as he has a number of prospective rides and there are a couple of others we may go to should he not be able to ride. Either way, we are confident we’ll get a world class jockey aboard,” added Sokolski. 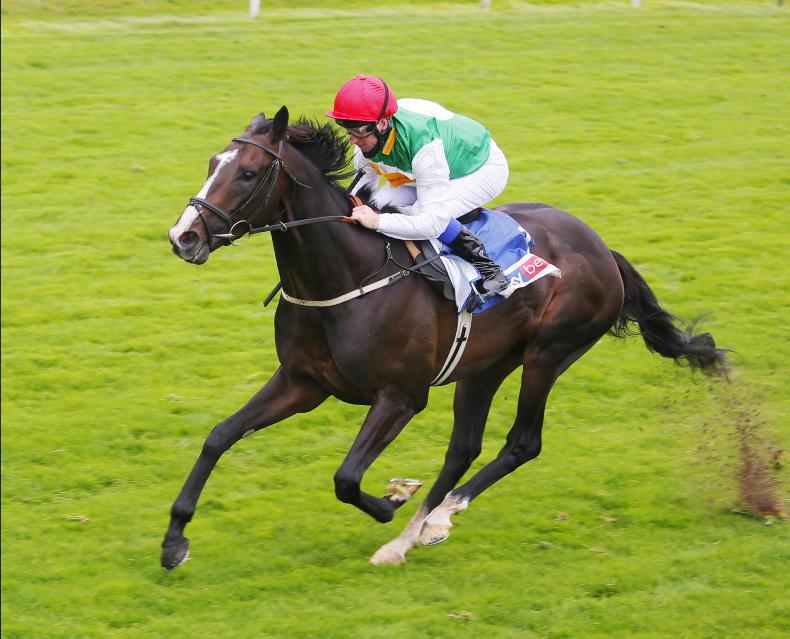 Irish Field Contributor
Minor injury scuppers Pyledriver's Arc hopes
"If I can’t have him at 100% like he was for the King George, there’s no point in going for a race like the Arc." 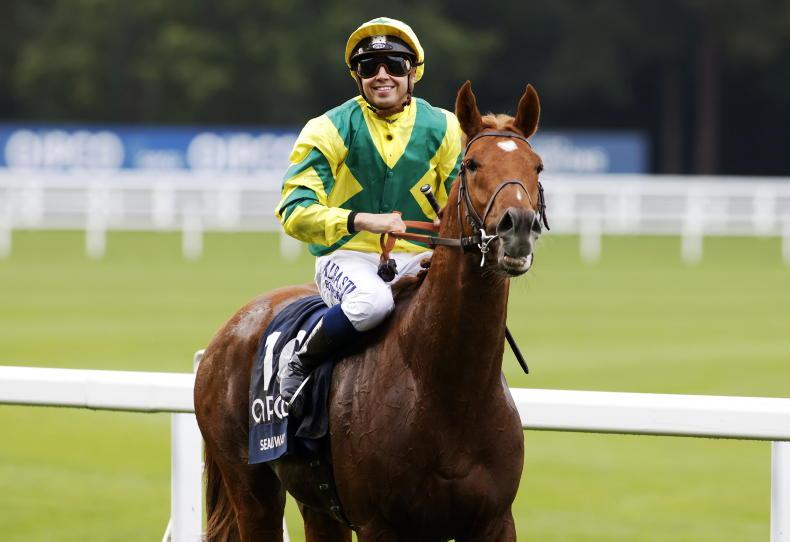 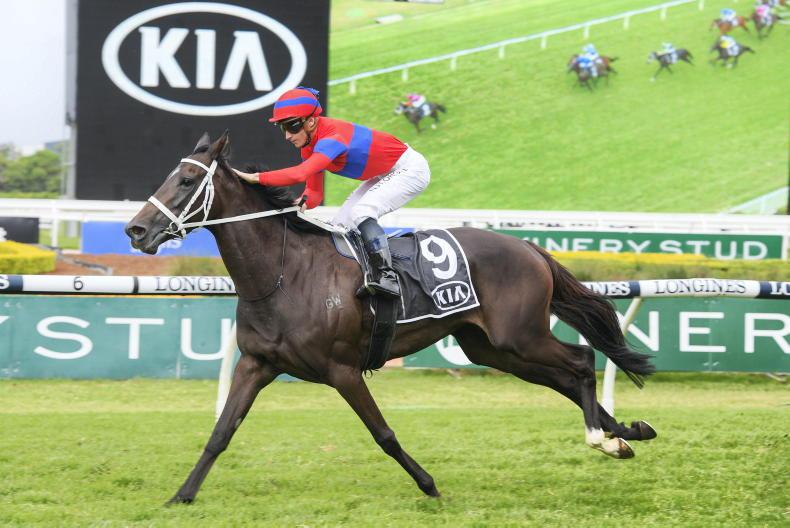 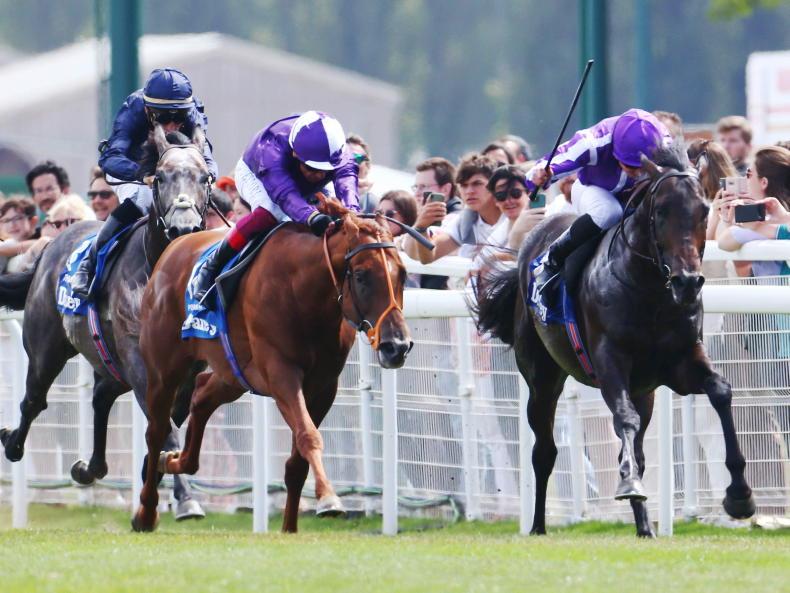 James Crispe
FRANCE: Blackbeard puts them to the sword
Aidan O'Brien enjoyed more success in France, picking up another Group 1 but the Australian mare Verry Elllegant was disappointing on her reappearance