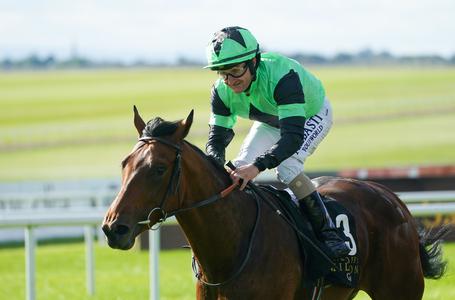 British raider Galeron ensured the majority of the huge prize-money up for grabs in the Goffs Million would head back across the Irish Sea with a clear-cut victory at the Curragh on Saturday.

A total prize fund of over €1.2 millon was actually up for grabs in the seven-furlong contest and 19 juveniles went to post.

Galeron, trained by Charlie Hills, finished down the field in both the Vintage Stakes at Goodwood and the Gimcrack at York during the summer, before placing fourth in a valuable sales race at Doncaster.

Ridden by Shane Foley for his Irish assignment, the Camacho colt travelled strongly and had enough in reserve at the finish to repel the challenge of Johnny Murtagh’s Hellsing by half a length – earning his connections just over €600,000.

Hills said: “It’s fantastic and I’m so pleased for Leanne and Gary (Robinson, owners). They are new into the sport and they are very quick learners.

“The seem to have really embraced the sport and having a win like that is huge.”

Gary Robinson added: “That’s absolutely amazing and we’re really pleased. We bought this horse last year from Charlie. I’m pretty new to owning racehorses, about 18 months in, and I wanted a couple of flat horses for the summer as I prefer jumps myself.

“Over half-term last year I was sat at Newbury having a pint with Charlie and we were looking at the horses he had. He said ‘I’ve got this horse that qualifies for the Goffs Million’, I didn’t really understand what the Goffs Million was.

“We set out to run him here, we’ve run him here and this morning we were saying that anything better than ninth and it’ll cover the cost of bringing him and actually he’s won!

“I vaguely remember agreeing to take Charlie and his wife to Vegas if he won and that looks like it’s going to happen now. I think there will be a big party in Dublin tonight!

“The name of the horse is Galeron and we named him after myself, my wife Leanne and my daughter Ronnie. He’s the first horse that we named.

“We’ve had winners before but nothing as big as this. I think the biggest win I had before was in a £25,000 race so we’re talking different numbers now.”

Shane Foley fulsome in praise of agent, Ciaran O'Toole, after he was recruited for the big-money victory of Galeron, trained by @cbhills, is the @Goffs1866 Million @curraghrace ?????? pic.twitter.com/LOUlUxcm5R

Trainer Michael Grassick was left dreaming of a potential tilt at classic glory with Small Oasis following a thoroughly impressive display in the opening race of the day.

A promising third on her racecourse debut at Naas last week, the daughter of Sioux Nation was an 8/1 shot as she turned out just nine days later for this maiden.

Taking on the colts, Small Oasis displayed a smart change of gear under Gavin Ryan to quicken four and three-quarter lengths clear of Ardad’s Great, with 6/5 favourite New Image a disappointing fifth.

“It’s nice to have an exciting one,” said Grassick. “We were surprised she ran as green as she did at Naas but she finished it off well. You could see then she never really got into top gear at all.

“She was working well, and we liked her, but I don’t dip the tank at home. I like to just bring them on, but nowadays you seem to get lost when you go to the races like that as everyone has them so finely tuned.

“We thought she’d have a chance of winning today but didn’t think she’d win like that. I think she really appreciates a bit of juice in the ground.

“Thank God we stuck her in the (Irish) 1000 Guineas the other day. We had her in Sunday’s Weld Park Stakes, but took her out in the last five minutes and said we’d try and win a maiden first. I think she probably could have won it off that performance. 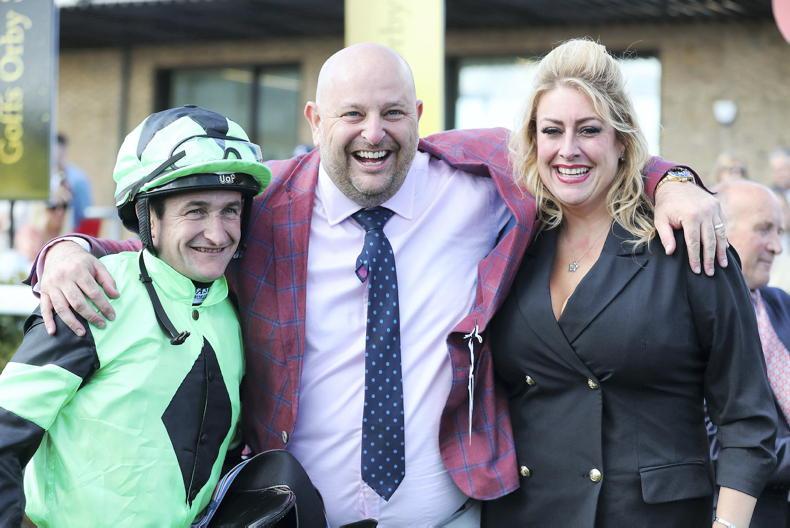 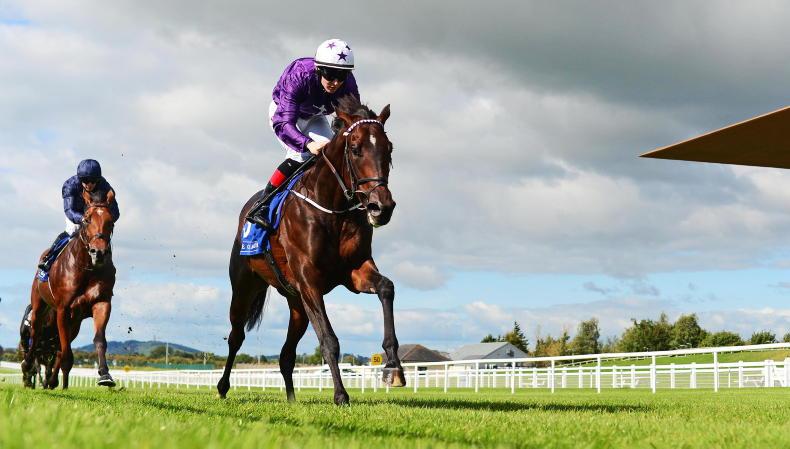 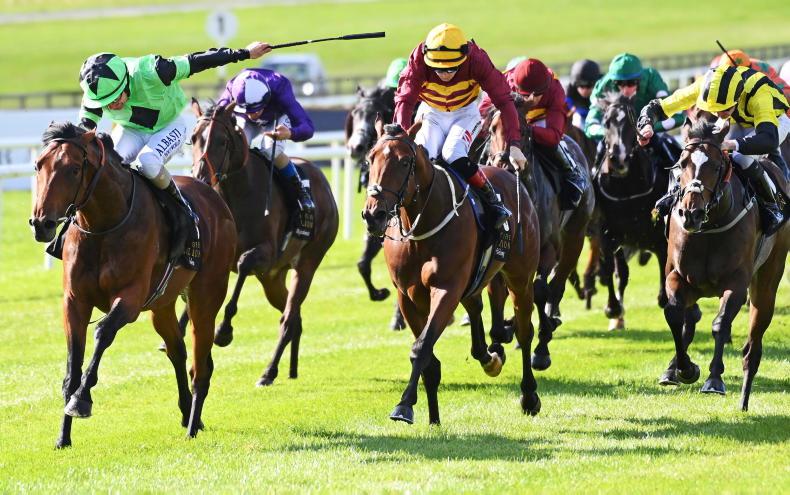 Ryan McElligott
CURRAGH SATURDAY: Galeron grabs glory in Goffs Million
Eight of the first 10 places in the Goffs Million were filled by English-trained runners while Crypto Force stakes his claim for big prizes in 2023 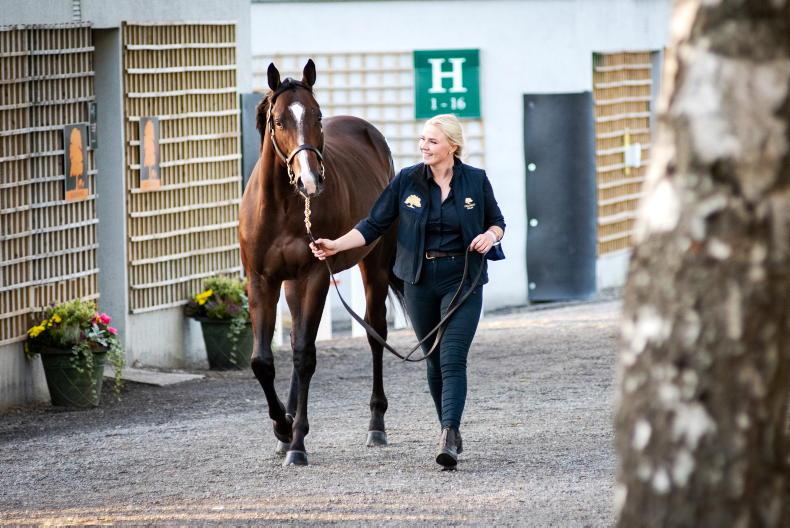 Mark Costello
NEWS: ‘Everything is in place for a strong Orby Sale’
Plenty of optimism around Goffs ahead of critical yearling auction