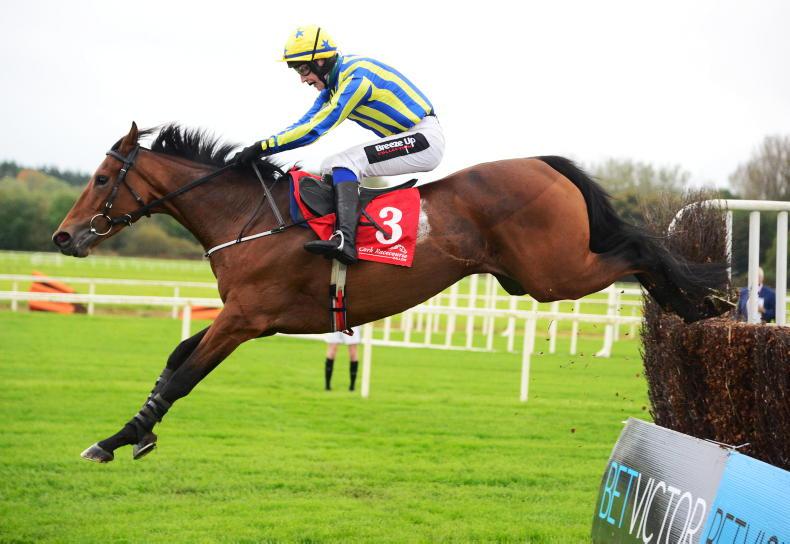 Joseph O’Brien’s remarkable domination of the week’s feature events at Listowel continued on Wednesday when Busselton won the Guinness Kerry National under a front-running ride from J.J. Slevin.

Busselton, trained by @JosephOBrien2 and ridden by @JJjslevin, wins the €200,000 @GuinnessIreland Kerry National. Hewick, running a mighty race under top weight, had just headed him when unseating his rider at the final fence. ?? pic.twitter.com/hvWRz6Y1qB

It was the trainer's second successive win in the race and follows the yard's feature race wins here on Monday and Tuesday with Prairie Dancer and Neptune Rock.

Wednesday's Kerry National contained its fair share of incident and the focus will rest on the final fence where Galway Plate winner Hewick took off marginally in front but got in too tight and gave Jordan Gainford no chance of staying on board.

This handed the race back to Busselton who duly availed of the opportunity at hand to defeat Recite A Prayer by just under three lengths.

Possibly Hewick held the upper hand at his time of departure and the Galway Plate winner ran a monster race off a mark of 163 but ultimately the day belonged to Busselton (13/2) who is a fitting testament to his exceptional trainer’s talents.

Slevin got Busselton to the front at the outset and the pair never relinquished their advantage in a race which lost a key player when the 5/1 favourite El Barra departed with a circuit to run.

For much of the race the leader was tracked by his stablemate Fire Attack but inside the final mile it was clear that Hewick was going to present the leader with a major test.

Hewick was the first to come under strong pressure but he raised his effort in splendid style to come with a powerful challenge in the straight and as the last fence loomed it looked as though a major double could be at hand for Shark Hanlon’s charge.

However, with the final fence proving to be his undoing Busselton was left with a handy lead over Recite A Prayer and he stuck to his task well to defeat that rival by just under three lengths.

The winner’s stablemate Darasso ran a superb race to take third while Gin On Lime turned in a good effort to take fourth.

“It was a good performance. I don’t know what would have happened if Hewick had stood up but our horse jumped super," said the trainer’s representative Brendan Powell.

"He jumps and he stays and he seems to handle any ground. For a five-year-old he’s as hard as nails. It was a great performance."

Indications afterwards were that Hewick could be aimed at the American Grand National while the race was marred by an injury to Rock Road who appeared to go badly wrong when pulling up before the fourth last fence. 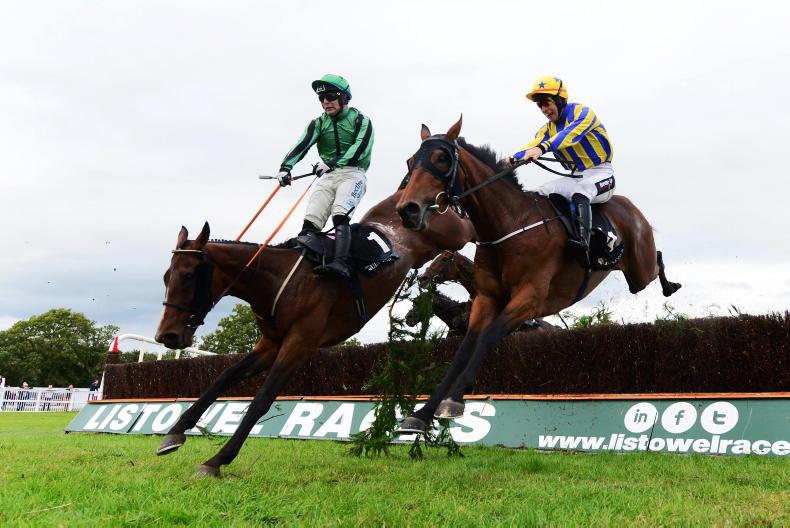 Ryan McElligott
LISTOWEL WEDNESDAY: Ultra tough Busselton claims dramatic National
Joseph O’Brien made it back to back wins in the Kerry National through Busselton but it could have been so different as Galway Plate winner Busselton unseated when challenging at the last

Mark Costello
GALWAY RACES: Busselton and his owner keeping busy
Michael Burke had a runner in the Kentucky Derby this year but winning the Galway Plate might even top that 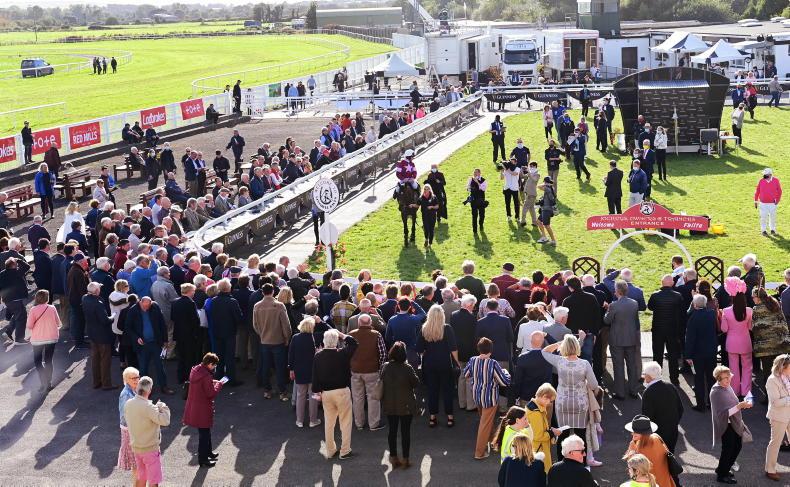 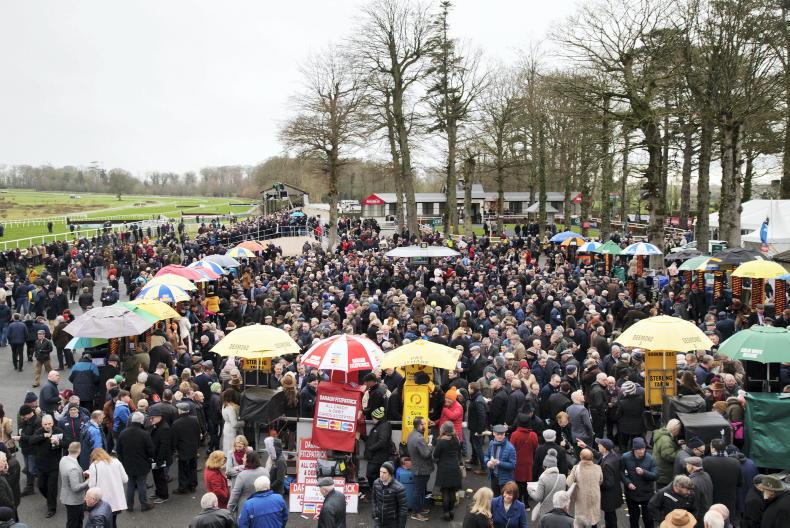 RYAN MCELLIGOTT: Reshuffle of the standard racing week worth considering
Ryan McElligott says that blank Sundays are no bad idea for Irish racing and in fact, plenty of our bigger fixtures could work as well if not better in a midweek slot