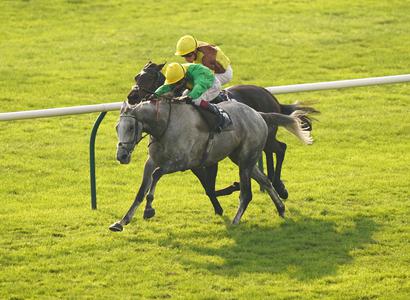 Buzz provided Nicky Henderson with his third victory in the Together For Racing International Cesarewitch, and a welcome success too for champion jockey Oisin Murphy at Newmarket on Saturday.

Buzz lands the @TfRI_Education Together For Racing International Cesarewitch Handicap!

A thrilling final furlong battle between the @sevenbarrows runner and @WillieMullinsNH Burning Victory with @oismurphy getting his mount home in front ?? pic.twitter.com/xeiee984YV

It is 18 years since Henderson first claimed this prestigious staying handicap with top-class hurdler Landing Light, while popular veteran Caracciola added his name to the roll of honour in 2008.

Willie Mullins, who has taken over from Henderson as the most successful trainer at the Cheltenham Festival in recent years, fielded six runners in his bid for a joint-record fourth straight Cesarewitch success.

It looked as though Ireland’s perennial champion National Hunt trainer would triumph once again when his 2020 Triumph Hurdle heroine Burning Victory moved to the front under William Buick, but Buzz and Murphy followed her through to set up a grandstand finish.

Burning Victory looked to be getting the better of the argument racing inside the final furlong, but 8/1 shot Buzz – making his first appearance since finishing second in the Aintree Hurdle in April – reeled her in to prevail by a length and a half.

Calling The Wind was best of the rest in third, with Goobinator finishing fourth.

It was a notable victory for Murphy, who was forced to sit out Friday’s card at Newmarket after failing a breath test.

“I’m not faultless, but I’ve got to do better,” said Murphy, as he reflected on the past two days.

“I shouldn’t be making mistakes like that. It shouldn’t happen, and I’m just sorry to everyone. It’s great to get some confidence back, but I should know better.”

On the success of Buzz, he added: “Nicky told me to try and be in the first half because he stays well, but there was a massive rush on, as you might expect.

“I was drawn low, and he was a little bit hesitant, so I had to take back – and I got on the back of Andrea (Atzeni on Reshoun), who is very good tactically and he knew what was going to happen.

“I followed him until I peeled out, and I thought Will’s horse might hit a brick wall. I couldn’t make my horse go any faster, so when I put my hands back I might have looked confident, but it wasn’t until late that I thought I was going to win.

“It takes some planning, for the horse not to miss a beat over that length of time, but fair play to Nicky.”

Jess Stafford, spokesperson for the winning owners Thurloe Thoroughbreds, said: “It’s so exciting – the horse has improved so much.

“We can look at all the nice races over hurdles now. He’s turned a corner this summer and is more relaxed now.

“I was confident earlier in the week because of the ground, but then it started drying out. We just got away with it.

“He’s got all the big targets now – he’s a proper Grade 2/Grade 1 horse over hurdles. The race at Aintree is for him – he’s got a huge future.

“Most importantly, 25% of the prize-money goes to the Royal Marsden Cancer Charity.” 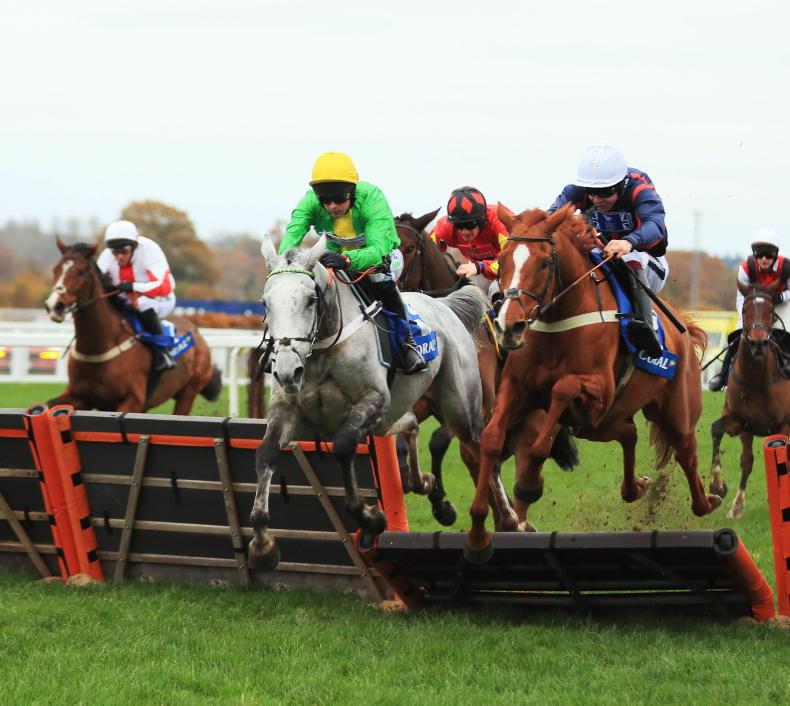 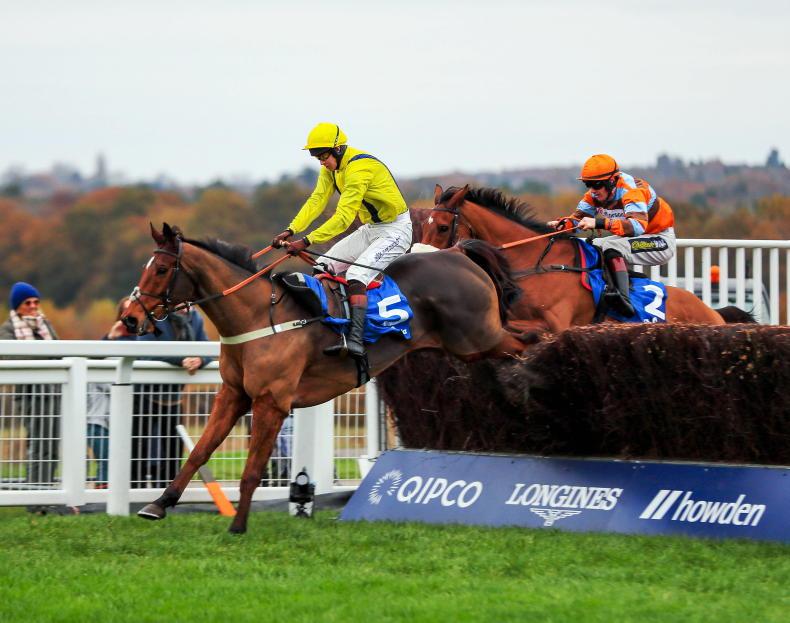