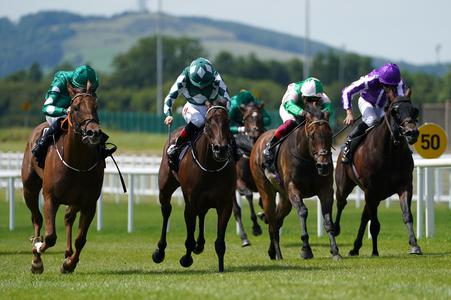 Johnny Murtagh’s Ladies Church picked up her first group-level success when denying Mooneista in a thrilling finish to the Barberstown Castle Sapphire Stakes at the Curragh on Saturday.

The daughter of Churchill was a beaten favourite at Royal Ascot last time, but has proven a consistent performer on the whole throughout her eight-race career, and produced a career best on her biggest assignment to date to get back to winning ways.

Always travelling well and tracking the leading pair of Last Crusader and Geocentric alongside the runner-up, it was the mount of Ben Coen and the defending champion who came to the fore, alongside eventual third Equilateral, as the race entered the business end.

Mooneista looked set to hold on for back-to-back victories in the Group 2 contest, but Coen conjured up one last effort from his mount and was returned the 12/1 winner by a short head once the judge had consulted the photo.

“Ben is a top class rider and gave her a peach of a ride,” said Murtagh.

“We fancied her strongly in Ascot but she probably could have done with one more run before that. She wasn’t ready for that quick race.

“We knew coming here today that she’s a filly that shows plenty of pace. We had a hood on her before because she’s keen but the pace of the race was always going to help her settle today.

“Ben delivered her to perfection. In the sprints in Ireland sometimes they go slow, even in a sprint, and this one has bags of pace and needs pace on in front of her.

“When she relaxes she’s got that turn of foot at the end. It didn’t work in Ascot but today was always the next stepping stone, although I know it was a big step up.

“I saw her at 25/1 this morning and there were horses much shorter in the betting that she had beaten before.

“I thought she had a chance but it needed to work out like this and it worked out to perfection.”

Murtagh will now seek Group One targets for his charge.

He added: “She’s a huge filly and what she did at two is probably a bonus. She won her maiden and a listed race.

“She was always going to be better at three. She’s learning how to sprint and we’re going to be brave with her now for the rest of the season. 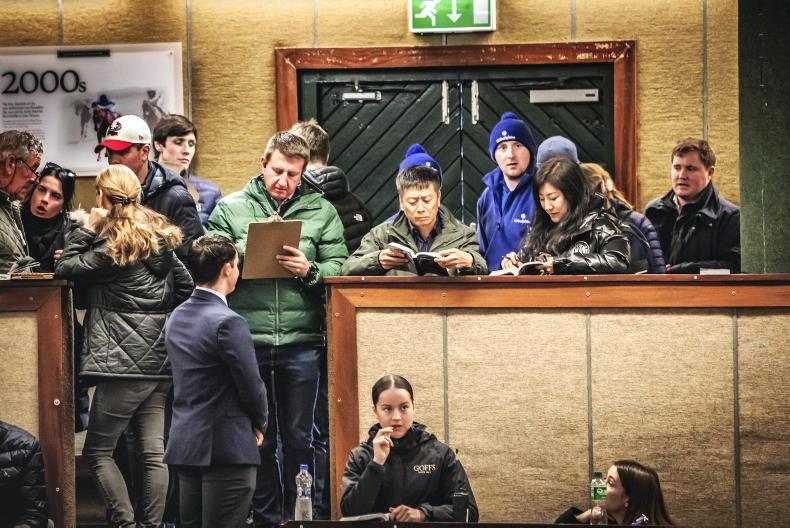 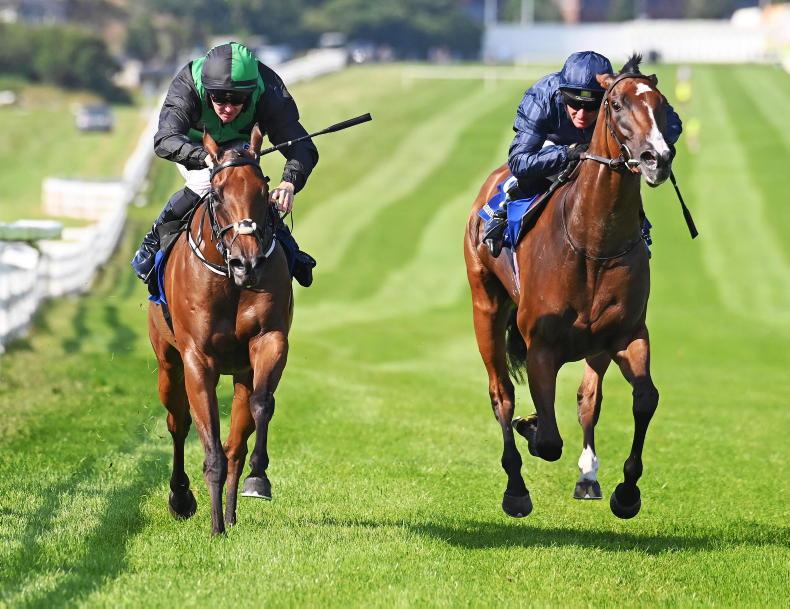