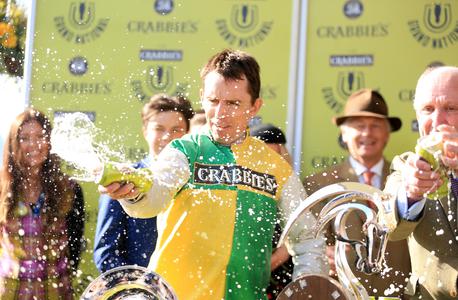 The 43-year-old announced his decision at Kempton on Saturday, with the Nick Gifford-trained Itsnotwhatyouthink due to be his last mount in the Watt Fences Ltd Maiden Open National Hunt Flat Race at Fontwell.

Aspell initially hung up his saddle in 2007, but returned to the weighing room in 2009, a move which proved highly lucrative with his best days on the track yet to come.

While Aspell had won two Welsh Grand Nationals in his first stint in the riding ranks, his second spell as a jockey provided him with back-to-back victories in the Aintree showpiece.

Aspell and the Dr Richard Newland-trained Pineau De Re sprang a 25/1 surprise in 2014, before Oliver Sherwood’s Many Clouds triumphed at the same odds the following year, making him the first rider since Brian Fletcher on Red Rum to win two successive renewals.

Aspell said: “This is for definite. I’ve had a brilliant second innings at it with the Hennessy and two Grand Nationals and many graded races for Oliver.

“It is something that has been on my mind for a while. I could have gone on until the end of the season, I could have done it when I reached 50 winners.

“When the entries came out for this week and I saw it was Fontwell, a local track, and I saw I had some rides there I thought I would do it then.”

Aspell enjoyed his best season when riding 65 winners in 2013/14, while he had 47 to his name this term before racing on Saturday.

The rider also has the distinction of having his own official fan club, with TV presenter Robert Cooper the club’s honorary member. 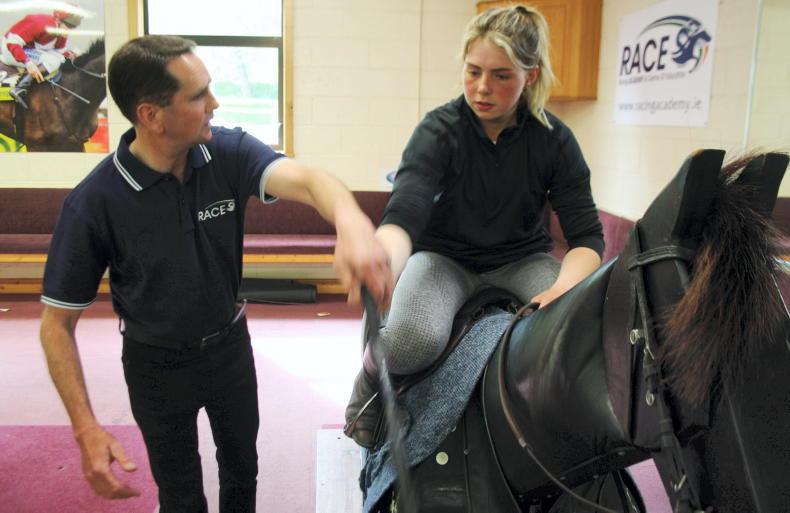 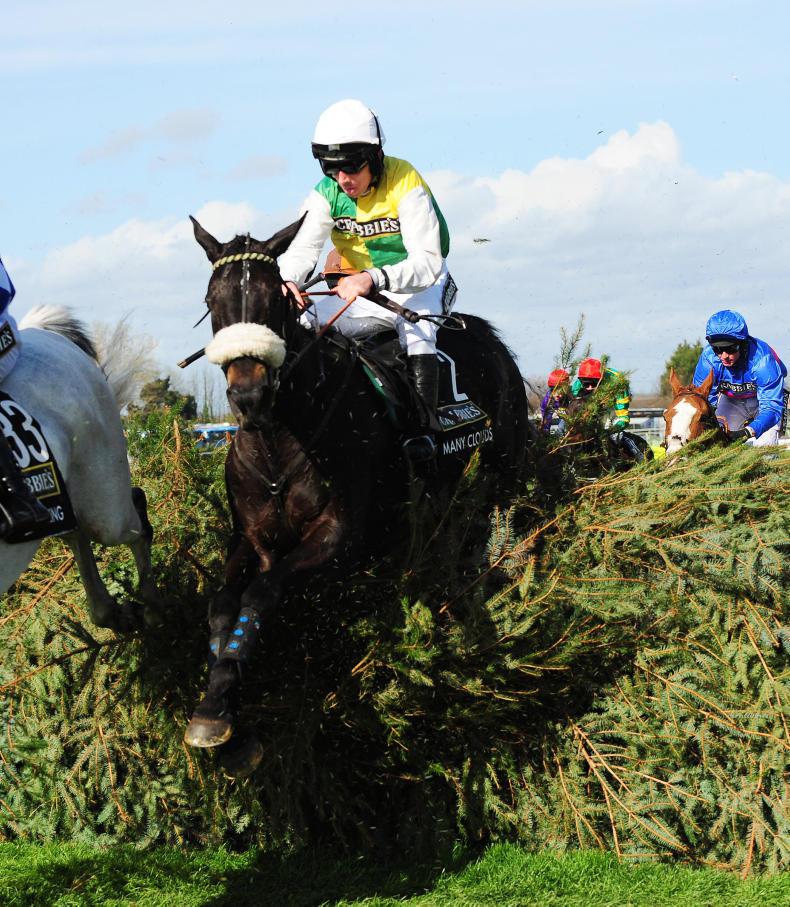 BRITAIN: National-winning Aspell retires
Leighton Aspell (43), who won the Grand National on Many Clouds and Pineau De Re, has retired