Andre Fabre supplied the 66/1 winner, to break the hearts of favourite backers 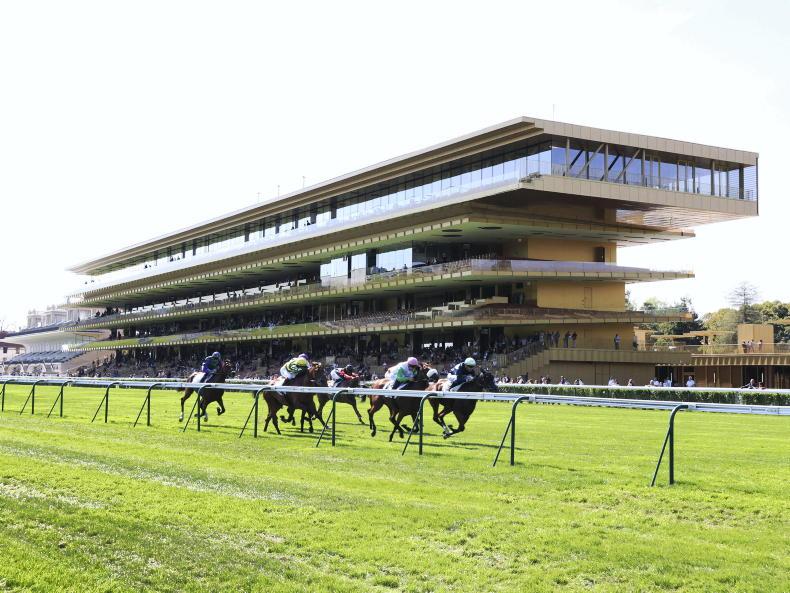 Place Du Carrousel caused a huge upset when getting up late to beat Nashwa in the Prix de l’Opera Longines at ParisLongchamp on Sunday.

It was nearly the perfect front-running ride from Hollie Doyle on Nashwa, who took the lead and set a sensible tempo in the very deep ground before kicking clear.

It appeared she had stolen enough ground to hold on but just as John and Thady Gosden’s filly began to get tired, Andre Fabre’s Place Du Carrousel – not seen since finishing a long way behind Nashwa in the Prix de Diane – began to sprout wings.

Mickael Barzalona timed it just right to claim a second winner on the card after also causing a shock in the opening Prix Jean-Luc Lagardere on Belbek.

Fabre said: “The ground has made the difference for her today.

“She won a Group 3 and was placed in a Group 1 but was a bit sore on the summer ground after the Diane and needed a bit of time.

“She’s a big, scopey filly and the Breeders’ Cup could now be an option. If not, she will stay in training with plenty of options.”

John Gosden said of Nashwa: “She ran a wonderful race. Unfortunately it was tough on her having to go and move across like Tuesday did.