Title: VIDEO: The Big Dog bags another big one 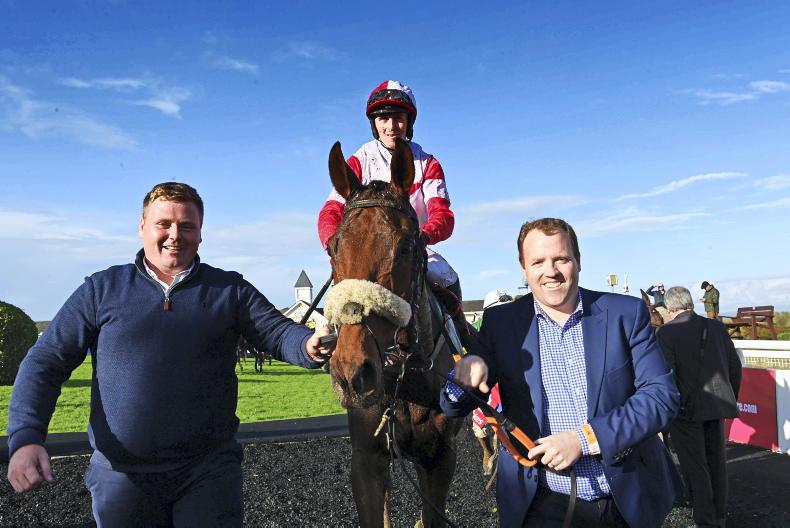 The Big Dog pounced on a mistake at the last by Lifetime Ambition to follow up his Munster National success in the Bar One Racing Troytown Handicap Chase at Navan on Sunday – and leave Peter Fahey dreaming of Aintree with his ever-improving nine-year-old.

Jessica Harrington’s runner-up had produced an exhibition of galloping and jumping in the hands of 7lb claimer Conor Smithers for the majority of the contest, leading the field along and still holding a length lead over his sole pursuer at the final obstacle.

However, with the petrol gauge flashing red, an untidy jump allowed Fahey’s 11/1 shot, who had been tracking the leader throughout, to storm clear on the run to the line in the hands of Keith Donoghue and defy the 8lb rise he received for winning at Limerick last month.

“I was telling the lads (Damien and Colin Kelly, owners) going to Limerick that he would improve a good bit from it but when he won, I was thinking how am I going to improve him from this,” said the winning trainer.

Who's a good boy? - The Big Dog gave his connections a day to remember in the Troytown at Navan on Sunday afternoon and could yet end up running in the most famous National Hunt race of them all. pic.twitter.com/HkUxFjAwzI

“He stepped up today and is a very lucky horse for me and the lads. It was a good performance today carrying the weight.

“The way he’s performing he could end up being a Grand National horse.”

Donoghue added: “I knew this lad stayed and I was glad to see a good pace in the race. He didn’t jump as well as he can today and the picture at the last won’t be great, but we got over it and I knew the finish here would suit.

“He’s a real stayer and was always going to keep finding for me. When he got to the front his ears were pricked, he’d loads left. It’s brilliant.” 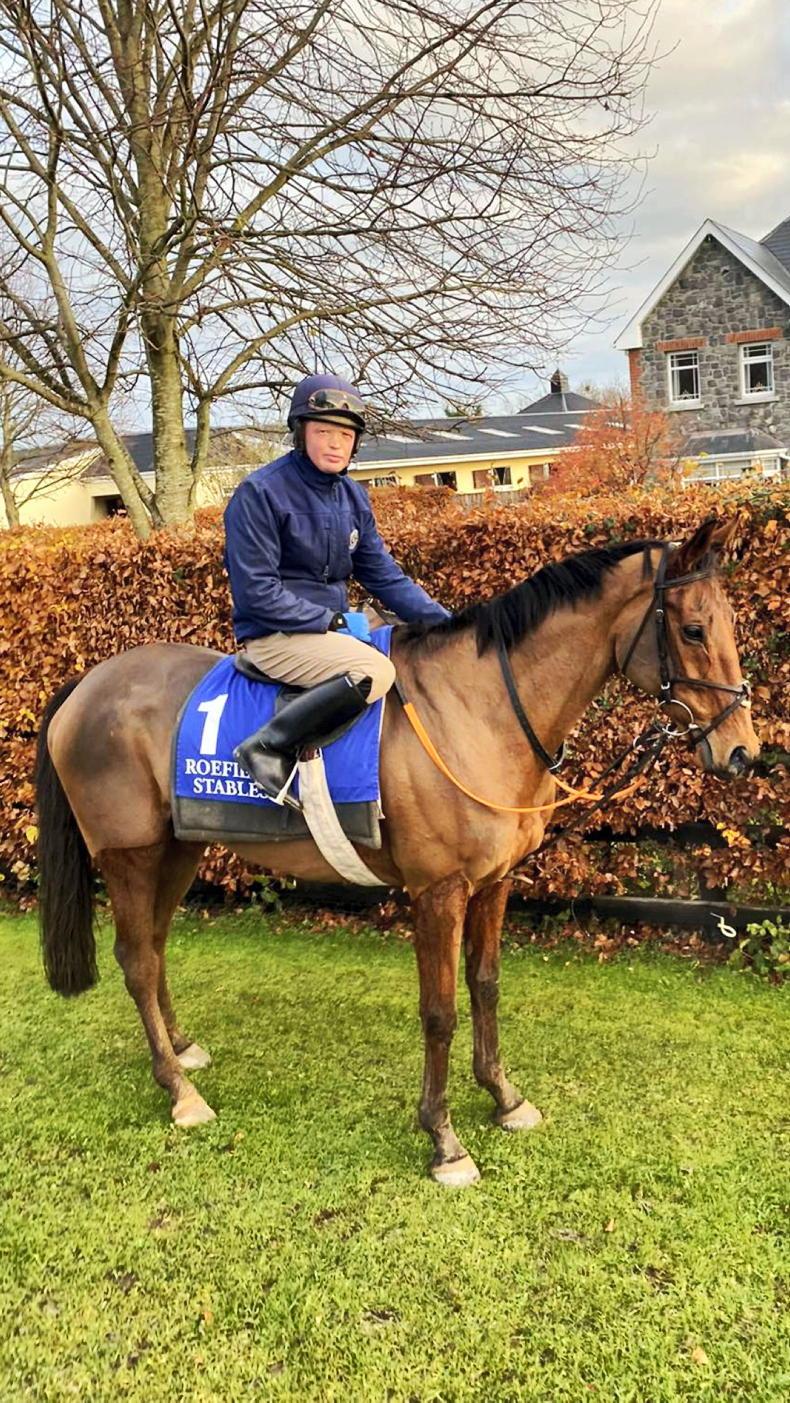 John O'Riordan
HEART OF RACING: Marto Davidson
The work rider of The Big Dog is looking forward to the Welsh National at Chepstow on December 27th 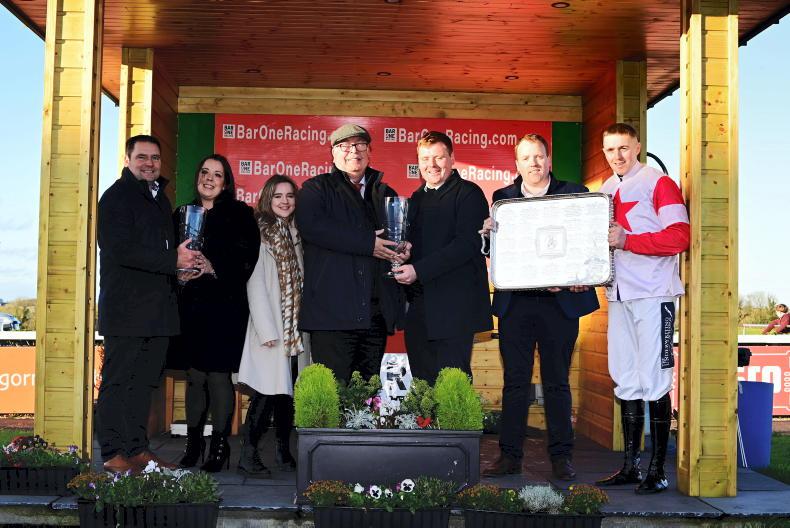 Sophie Mellett
THE OWNER: Damien and Colin Kelly
The Kelly brothers typically pinhook stores for the point-to-point scene but are in the midst of owning their first runner under rules and have National hopes on the horizon