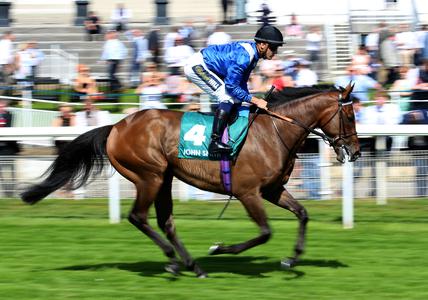 Anmaat made his first foray into Group 3 company a winning one when taking the Betfred Rose of Lancaster Stakes in impressive style at Haydock on Saturday.

WOW, What a performance as The Group 3 Rose Of Lancaster Stakes is won in devastating style by Jim Crowley on Anmaat for Owen Burrows. ??@JimCrowley1978 @ojburrows74 pic.twitter.com/0XecA0R0m5

Twice a winner in the handicap ranks last term, Owen Burrows’ son of Awtaad finished the 2021 campaign by finishing second in the Cambridgeshire and then registered a fourth career victory when defying a 287-day layoff in the John Smith’s Cup last month.

A 6lb rise for that success on the Knavesmire forced Burrows’ hand to run in Pattern company, but he proved more than up to the task on Merseyside.

The hat-trick-seeking Peter The Great led the field along in the early stages, with the 11/8 favourite Grocer Jack hot on his heals.

William Haggas’ charge looked set to follow up his recent Newbury victory as the race began to develop, but as push turned to shove aboard the Steventon Stakes winner, Jim Crowley was motionless aboard Anmaat (11/4), who soon swooped to the front and was ridden out for a four-length victory.

Burrows said: “It was a big performance to win at York first time out and he’s pleased me since, so obviously this was a natural progression for him. He was rated 109 there and I think he’ll go up a bit for that!

“That’s what surprised me – just how far he travelled on the bridle for. He’s obviously really improving and he’s caught me by surprise just how quickly he is improving.

“Honestly I don’t have anything in mind for him yet, we thought we’d get today out of the way as he was stepping out of handicap company. Interestingly Jim thought he relished a little bit of juice in the ground, so we’ll have a look. Things like the Irish Champion Stakes are great discussions to have, so we’ll see how he comes out of it and make a plan. There’s a few discussions to have now.”

Crowley added: “He gave me a great feel. The performance worked out well from York and I think he loved the slower conditions today.

“He really enjoyed getting his toe in a little bit more and he’s clearly improved again from York, so he’s exciting. It was a good race with plenty of strength and depth in it and he’s done it well. I was amazed how well he travelled into the race, he’s very nice.” 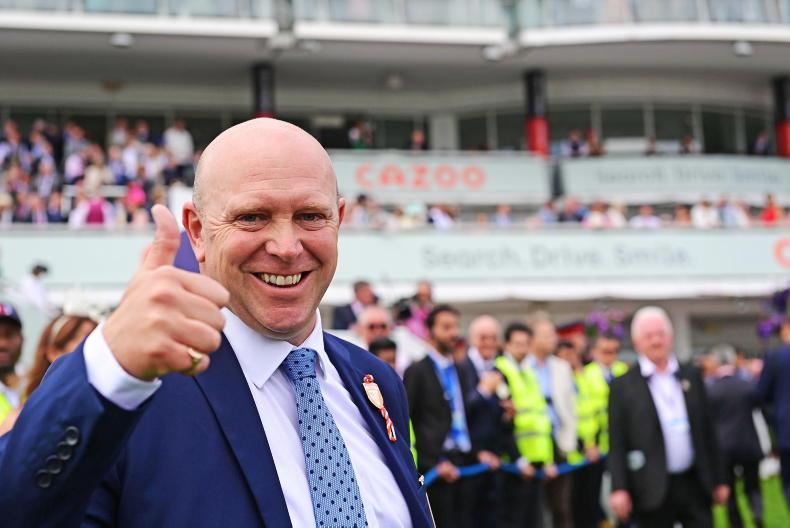 Rory Delargy
BRITAIN: Anmaat steps up in style
Owen Burrows’s son of Awtaad picked up a Group 3 in good style while Lakota Siuox swished her way to another win at Newmarket 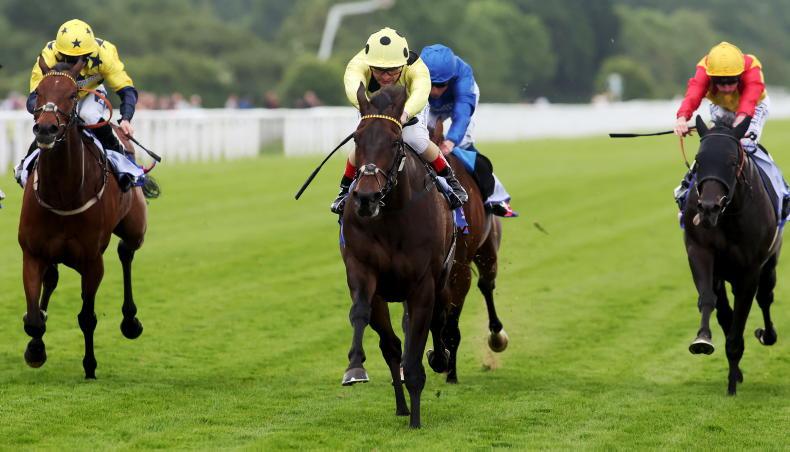 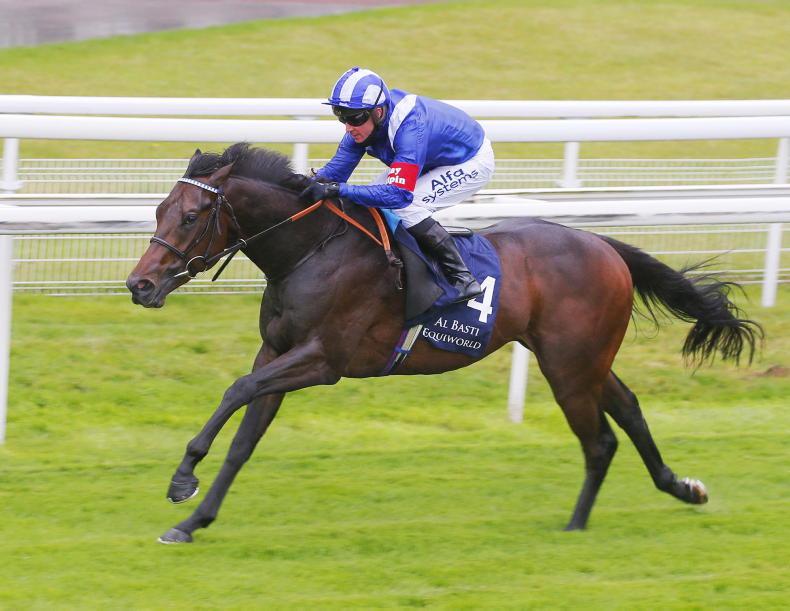 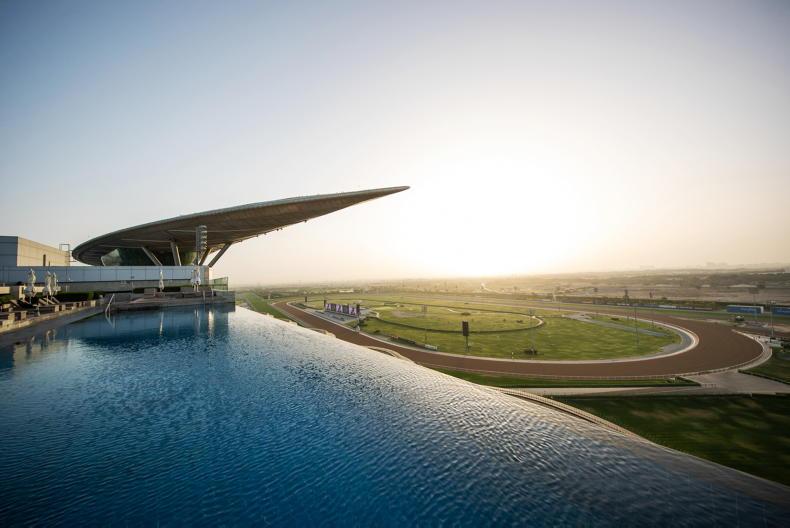