Title: WEST OF THE SHANNON: Michael G Duffy - ‘G’ is for going places

In the final part of her profile on the Duffy family from Knockmore, Susan Finnerty talks to Michael about his meteoric career and ‘home away from home’ base in Germany 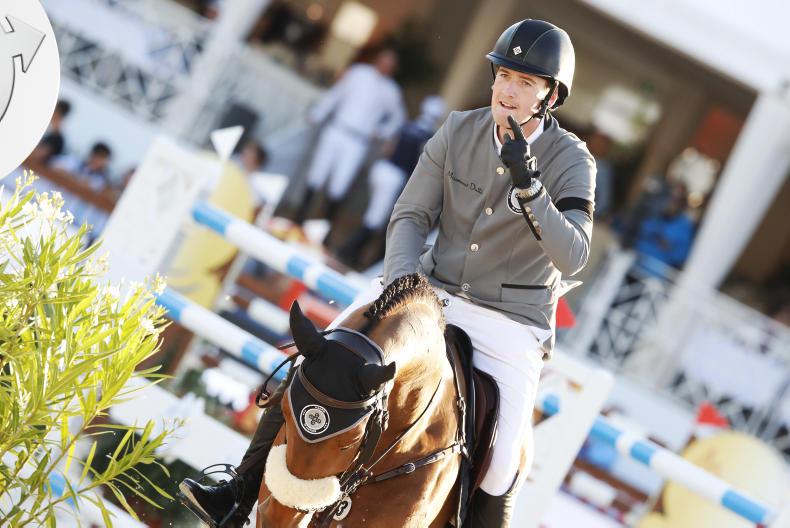 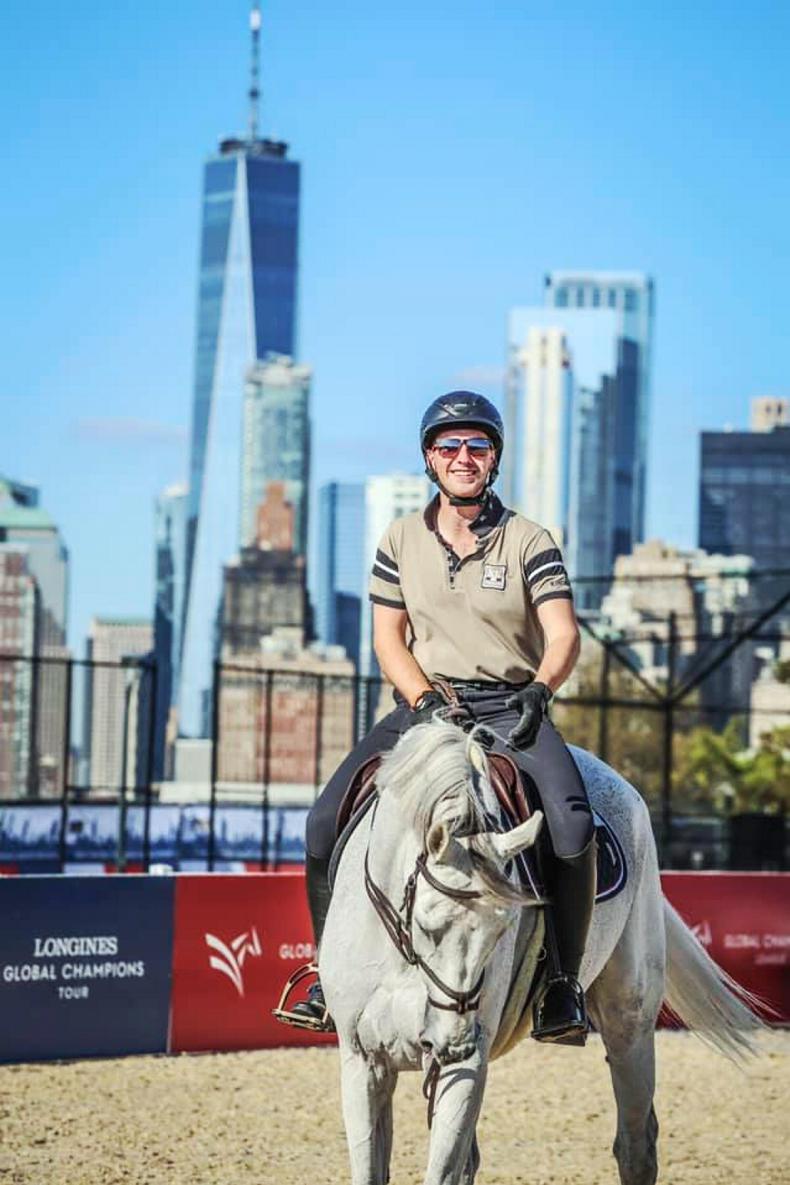 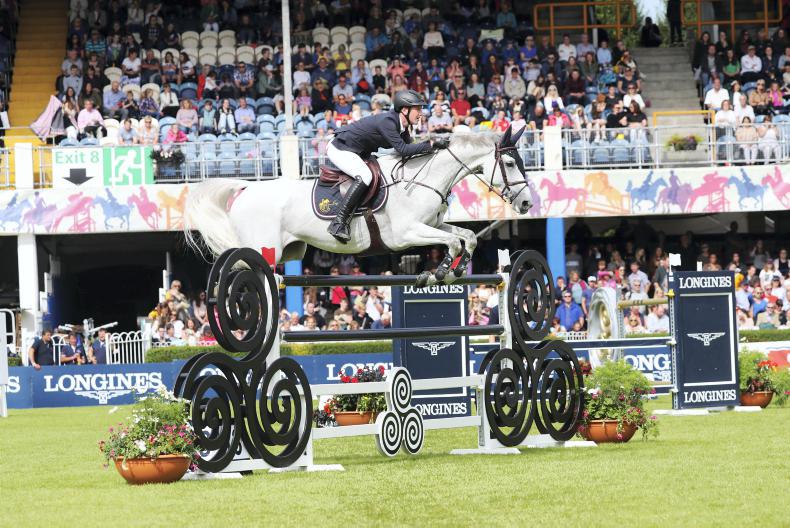 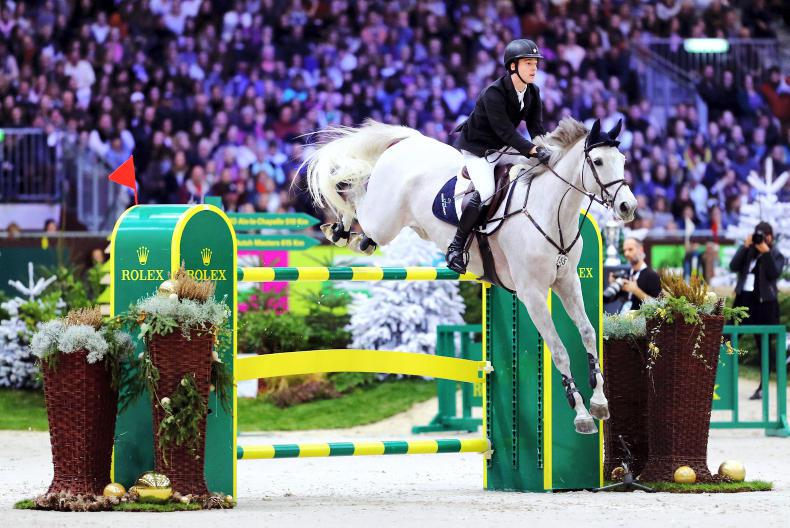 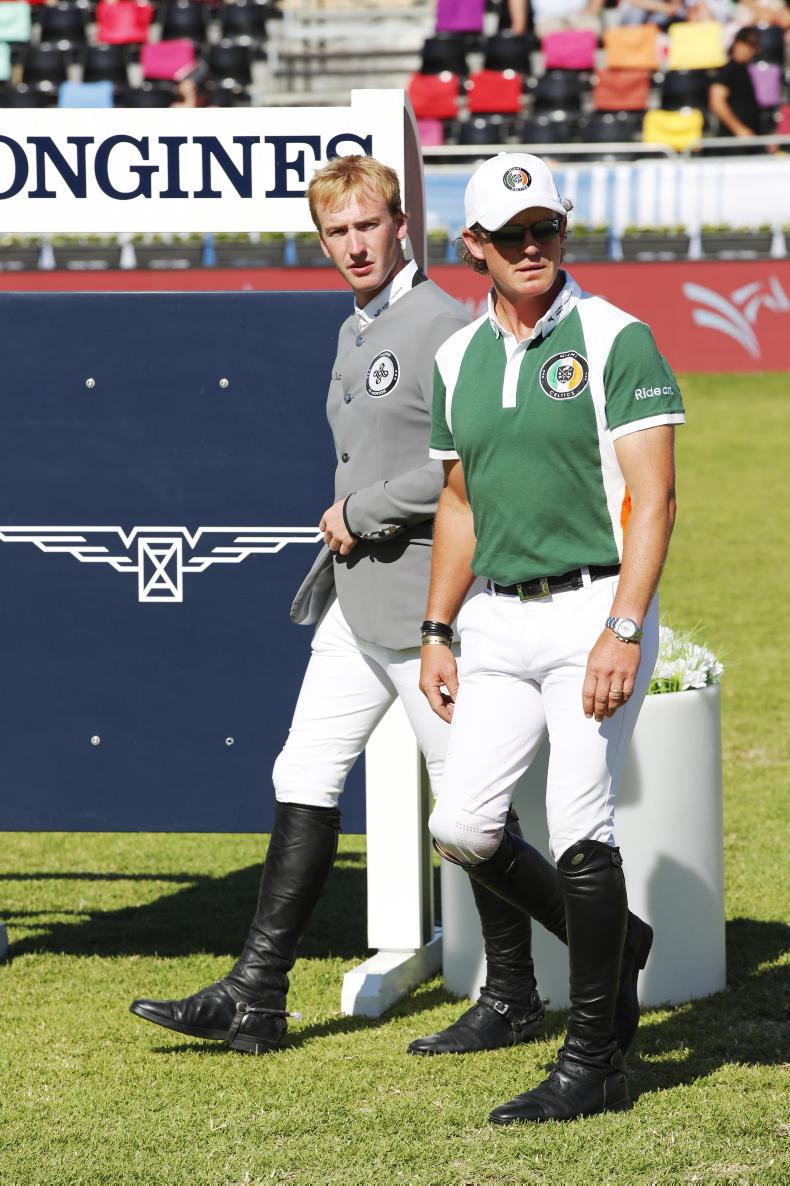 I’M a few years older than Michael and when he first started coming out here to shows, the riders would say to him ‘You’re Alex’s brother?’ Now, anywhere I go, people say ‘Are you Michael’s brother!’” Alex Duffy said, remarking on the emergence of his brother in the international show jumping world.

Michael G. is part of the platoon of successful young Irish riders now based on the continent. What does his middle initial G, used to avoid mix-ups with the namesake ‘Galway Michael’, stand for?