Title: What's at the heart of horse sport? 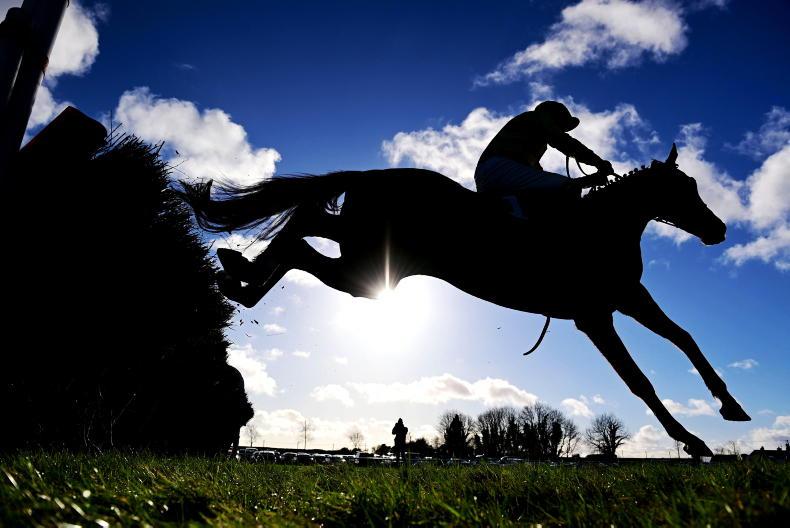 IN a July edition of this paper the President of the National Trainers Federation in Britain suggested “that the sport is far too concerned with the opinion of people who have no interest in the sport …” and that he doesn’t “think that the general public either cares or has a clue about what is good to bad for racing”.

This contrasts with the words of the FEI President published in August, following initial reporting from the FEI Equine Ethics and Wellbeing Commission: “If our sport is to keep its social licence, our (equestrian) community and the public need to believe and trust that our work is being carried out to the highest moral and ethical standards.”

Social licence is the concept that society should broadly approve of an activity even if many don’t themselves directly engage in it. It’s especially important if that activity is in any way supported by the public purse, by tax-payers’ money – as racing and horse sports activities in Ireland are. We ignore the opinions of persons who do not share our views at our peril. We should seek to understand their perspective and address their concerns if reasonable. Then, once real dialogue is established, offer guidance as to why certain ways are still (if they are) truly ‘best practice’.

There are those, insiders, who feel that we must push back against any interference based on ‘misunderstandings’ or indeed ‘ignorance’. ‘It’s the thin end of the wedge’; ‘they will never be satisfied until racing itself is banned’. But there’s little point, I say, (beyond feeling better yourself!) in berating others for why they ‘are wrong’; in particular if you need them, their resources or their buy-in for your current or future activities. How might we feel or indeed ourselves berate HRI if their annual take from the Horse and Greyhound Racing fund were to fall significantly and progressively, year on year?

Even better than operating in a barely tolerated – ‘you ignore us and let us get on with what we do’ environment – what if we adapted so as to gain progressively higher levels of public approval? Some might say this was kow-towing to ill-judged public perception: have you no principles? But a pragmatist adopts and publicises principles in line with the times. Increased public support might be felt positively in so many ways – more funding, higher race-day attendance and greater sponsorship. Charles Darwin never spoke of ‘survival of the fittest’, his science was about the thriving of those adapting best to changing circumstances!

As a recent paper on equestrian sports and social licence suggests (see https://www.mdpi.com/2076-2615/12/15/1987) “its existence allows that industry/group to pursue its activities with minimal formalised restrictions”. The progressive imposition of legal restrictions (in a democracy such as ours) often reflects the lack of public support for an activity. Greyhound racing, for example, has suffered a crisis in public confidence in various jurisdictions worldwide in recent times leading to legal restrictions and in some cases an outright ban.

In particular, we need to nurture the support of the next generation, striving to understand how attitudes evolve – as it is our young people who most often bring fresh ideas to the table. The analysis of race-day attendance and horse-ownership, and especially age profile is important. We need ‘riding’ to conjure ponies not just bicycles to kids’ minds!

Chunks of funding may largely come from media and gambling sources but people are at the heart of horse-sports – it is our love of the horse that keeps us involved. Encouraging others to partake but also addressing the concerns of those who do not will lead to a more sustainable enterprise for the future.