Title: Who is going to advise the 79% of breeders who are unaware of TAMS? 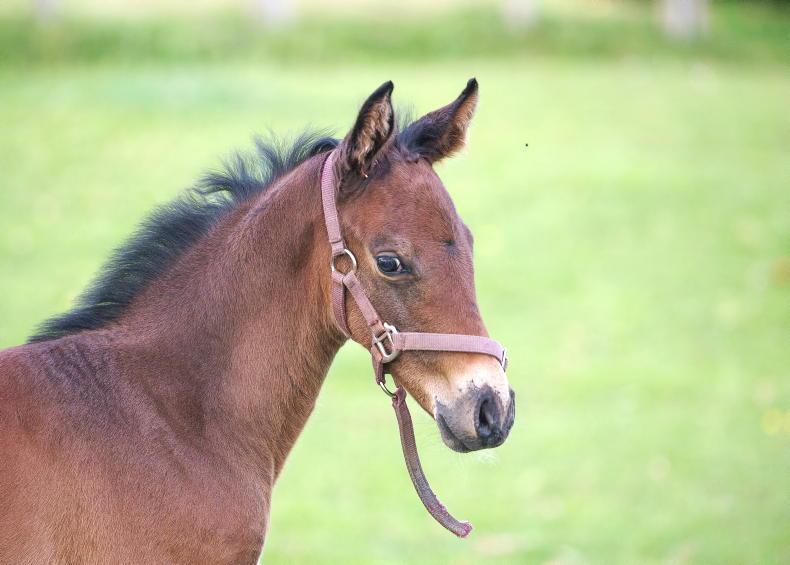 UNDER Ireland’s recent European Union approved Common Agricultural Policy (CAP) 2023-27, the current Targeted Agricultural Modernisation Scheme (TAMS) Pillar II will be rebranded and known as the ‘On Farm Capital Investment Scheme’ which will run similarly to TAMS II, utilising a tranche-based system, operating in rolling tranches. The objectives of the Scheme are to:

(i) facilitate farm modernisation including the provision of animal welfare

(ii) improve the working and production conditions on farms

(iii) improve competitiveness and contribute to the improvement of agricultural incomes

(iv) assist farmers for the storage of animal excreta, soiled water and other farmyard manures and related facilities.

CAP 2023-27 aims to achieve 10 clear interventions or objectives to improve farming both in Ireland and right across the European Union. In my opinion the equine sector’s recent inclusion in TAMS II/On Farm Investment Scheme (CAP intervention which aims provide support for farmers looking to invest in capital projects on their farms) is just the beginning and we must now lobby further and create awareness on how the equine farming sector can actively achieve the interventions of CAP 2023-27. I will discuss this further in a future article.

Over the coming weeks political leaders, the Equine Farming Taskforce (EFT), Horse Sport Ireland (HSI), Irish Thoroughbred Breeders Association (ITBA) and The Irish Farmers’ Association (IFA) will be in discussions with the Department of Agriculture, Food and the Marine (DAFM) to determine the exact entry criteria and equine specific facilities and specifications which will apply to the scheme for the equine sector.

The scheme will include support at 40% grant rate for investments with a higher grant rate of 50% in the case of some specific investments including some environmental, organic and farm safety related investments, and a grant rate of 60% offered to young farmers and women farmers to support generational renewal and gender balance.

HSI: Ahead of the curve with the ‘The Business of Breeding’ findings

AS talks are underway to determine the equine sectors entry criteria and scheme specifications Horse Sport Ireland are on the forward foot in respects of the recent report findings from ‘The Business of Breeding’, produced in conjunction with ifac, which was launched at the recent RDS. The purpose of the report was to quantify the equine specific infrastructure required by the sector. It is my believe that this current data will forge successful negotiations with DAFM in the coming weeks.

The most staggering fact is that 79% of breeders who did not have a second farming enterprise either hadn’t heard of TAMS II or had a limited understanding. This fact now leads me to my next point: Who is going to advise the 79% of breeders who are unaware of this farm scheme and probably all the other schemes which as we currently go to press have been mapped out under the recent EU Approved Common Agricultural Policy?

A key intervention of CAP is the improvement of knowledge transfer and innovation in agriculture. The EU commissioned Farming Advisory System (FAS) facilitated by DAFM has been implemented to achieve this intervention yet to the best of my knowledge, among the 800 approved FAS advisors on the DAFM website none appear to have equine farming specific knowledge. DAFM host FAS training for both agricultural agents and FAS advisors on September 7th and 8th. You will require the following:

These criteria somewhat limits, yet again the equine sector from applying, however the EFT will endeavour to make changes here also.For further info email: FarmAdvisorySytem@agriculture.gov.ie