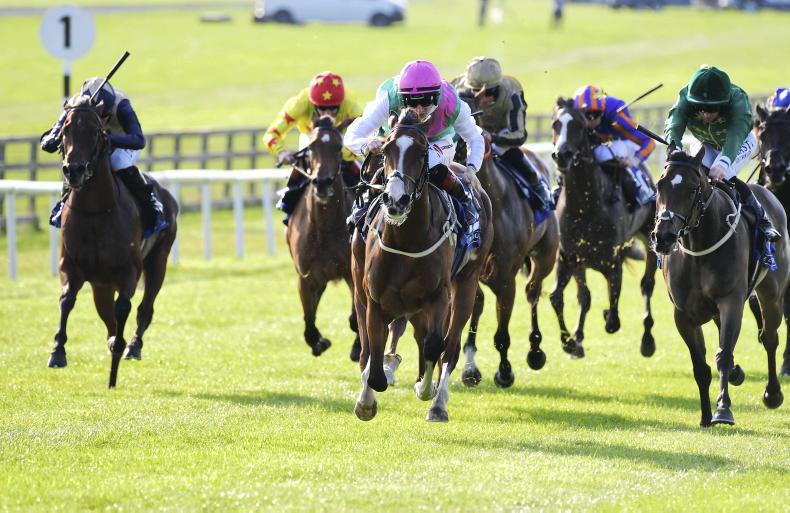 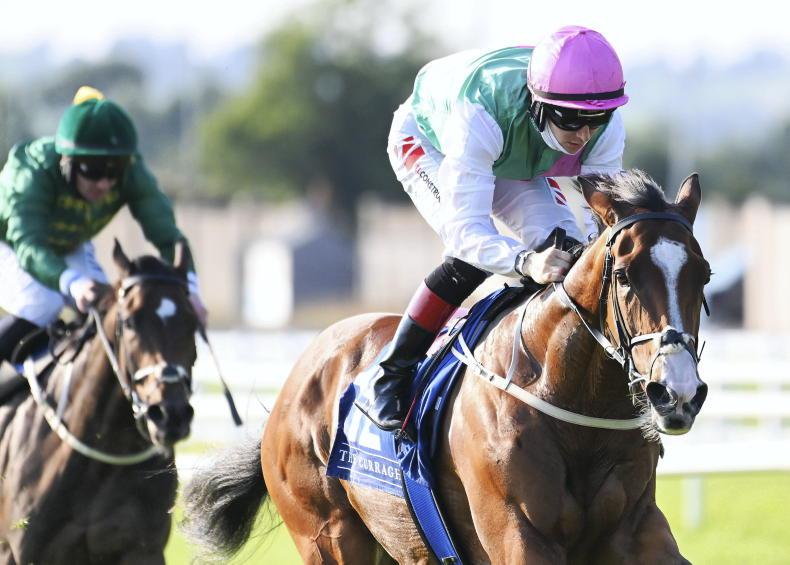 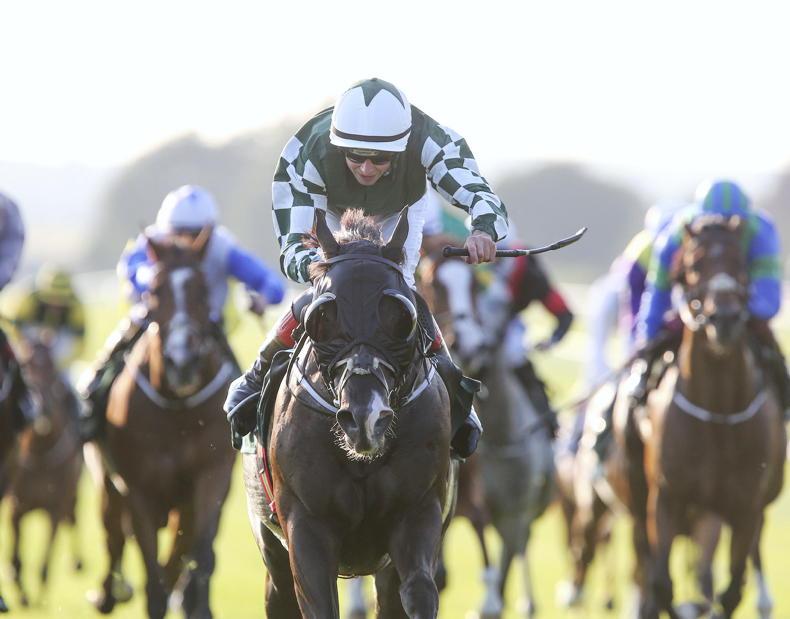 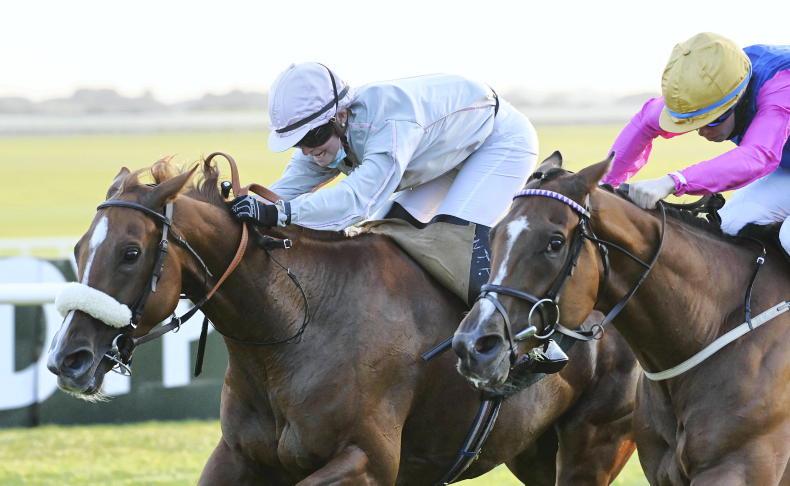 A hitherto flawless season took another turn for the better for the exciting juvenile Sacred Bridge who made it four wins on the spin in the Group 3 Heider Family Stables Round Tower Stakes which offered the promise of even bigger days ahead.

A listed winner and successful in the Ballyhane Stakes on her last two starts, this daughter of Bated Breath progressed again to lay down a telling marker for the Cheveley Park Stakes later this month. In a race that attracted a decent 12-runner turn out and offered a key formline with British two-year-olds in the shape of the July Stakes third, Sam Maximus, the Ger Lyons-trained and Juddmonte-owned filly was much the best.