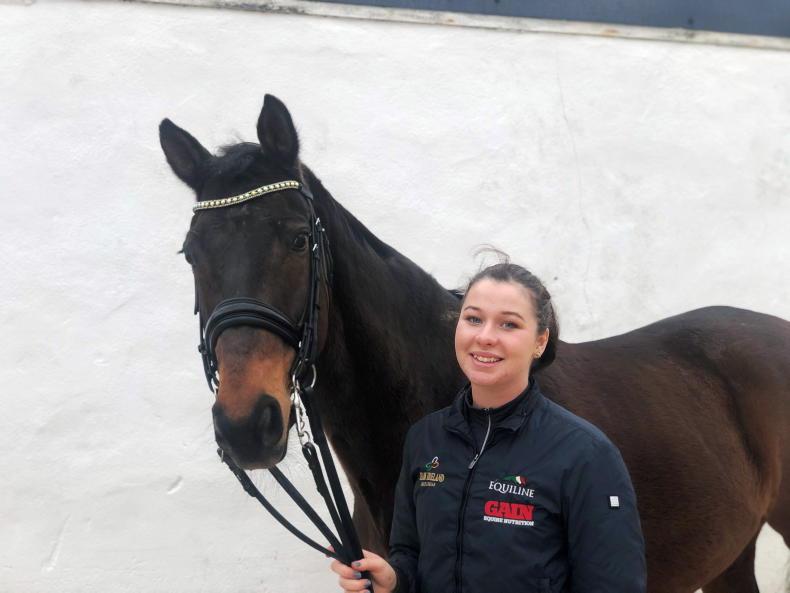 Alana Cazabon with her horse Zazou at home in Cleggan, Connemara \ Judith Faherty

THE Midland and Western Region of Dressage Ireland held its summer finals on Sunday, August 28th at Duffys Equestrian Centre, Claregalway where, although both wins were uncontested, Alana Cazabon was delighted to be out competing on her Dutch Warmblood gelding Chablis.

The 15-year-old bay son of Unaniem, who scored 64.73% in the Advanced and 65.74% in the Prix St George, was competing under DI rules for just the fourth time this season. However, this is more than the combined appearances of his better known stablemates, the 18-year-old Dutch Warmblood gelding Zazou, who has been out twice, and the 14-year-old Connemara gelding Carn Verdon B who has been to one DI show.

The reasons for these rare appearances by Cazabon are many. The 23-year-old is based with her mother Siobhan and her grandmother Judy at the Cleggan Beach Dressage Centre which, overlooking the Atlantic Ocean, is 88km north west of Galway City with most dressage venues being another three or four hours’ drive from there.

Then there are vehicle problems to contend with (“our lorry has broken down so I just have the two-horse van and too many horses”) while the price of diesel also has to be taken into account. Then there’s the major operation of planning her wedding next February to Colin Conneely. “It’s very difficult trying to fit in everything!” said Alana who has been riding Chablis since the summer of 2018.

“I’ve started working him at the higher levels doing one-time changes and a bit of piaffe and the plan is to take him as high as I can. He’s a very sweet horse and like a puppy dog in the stable. My dream would be to have all three horses competing at Grand Prix level but that takes a lot of time and a lot of money.

“It was torture during Covid not being able to compete and it just took a while over here for us to get going again. I decided early that we would give the National Championships a miss this year and, after the wedding, plan to be back out competing again in March.” 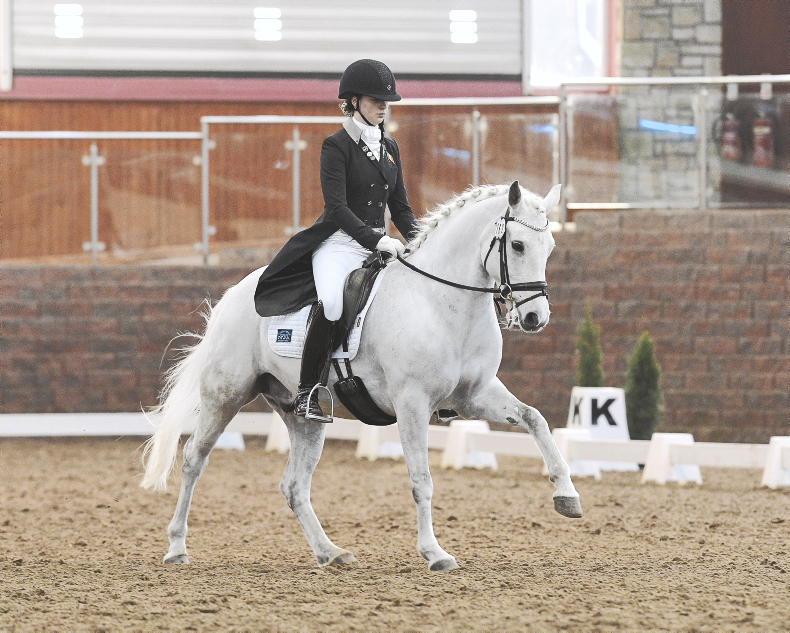 FEATURE: From Connemara to the big arena
Dressage rider Alana Cazabon and her grandmother Judy Cazabon speak to Judith Faherty about special ponies, winning internationals and living in Connemara 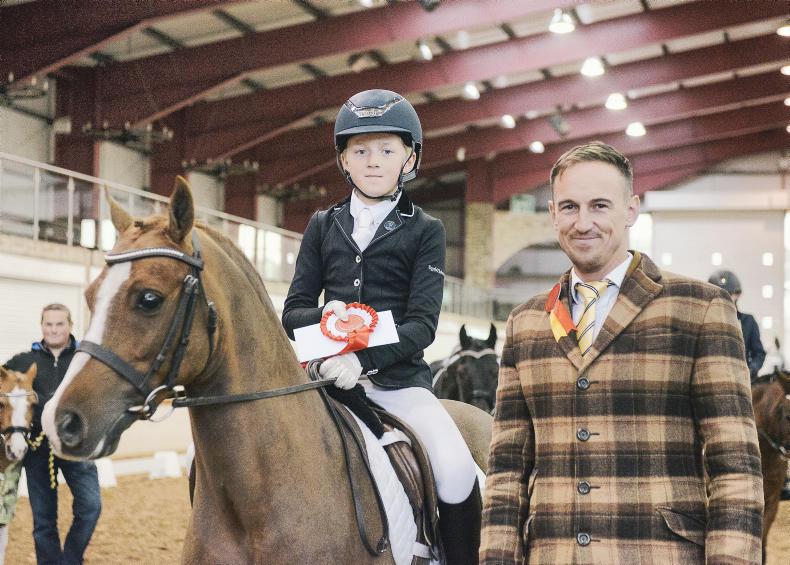 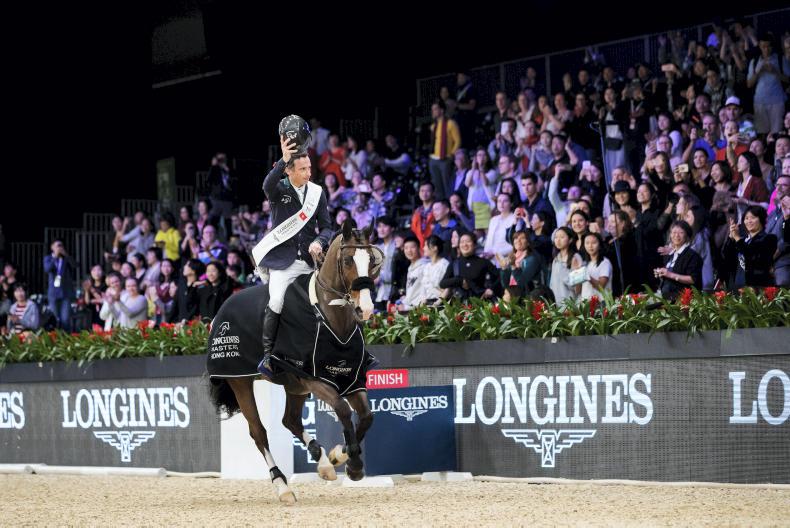 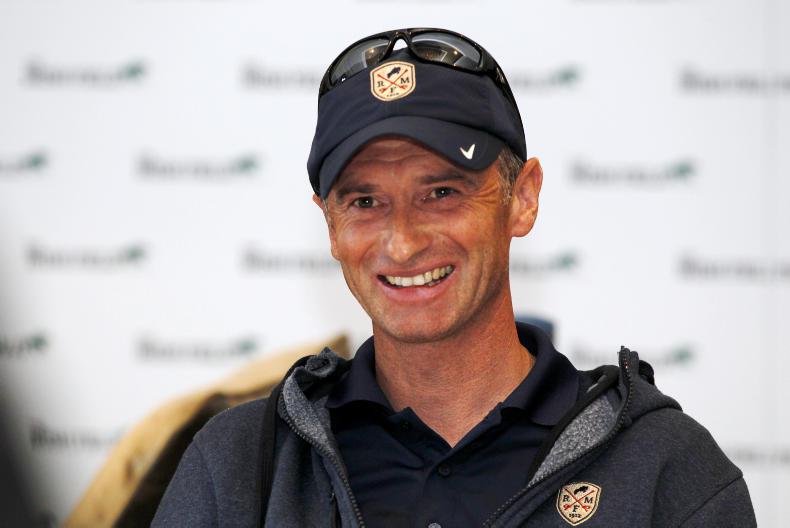