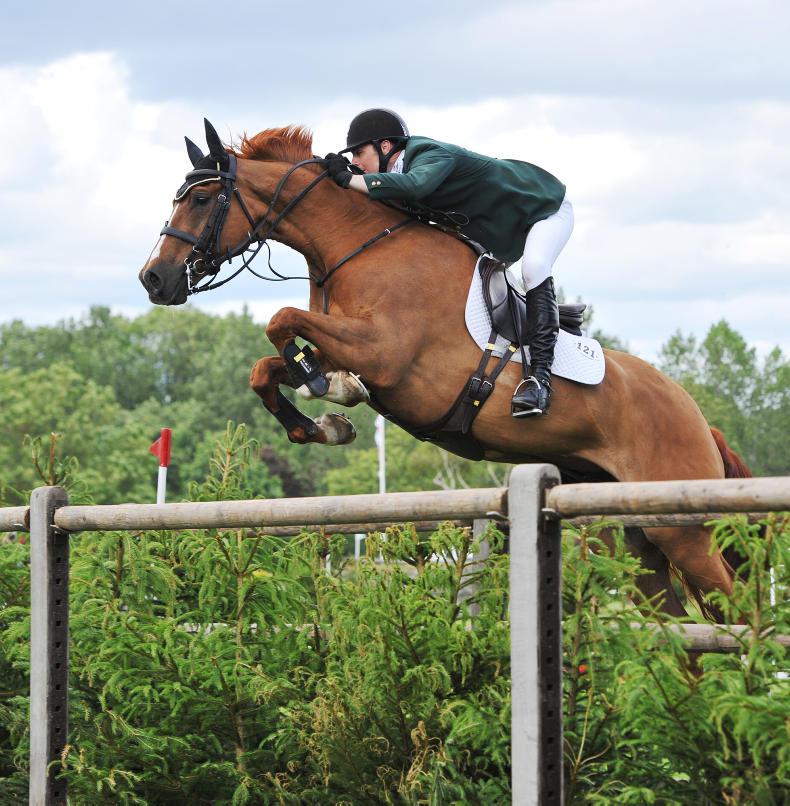 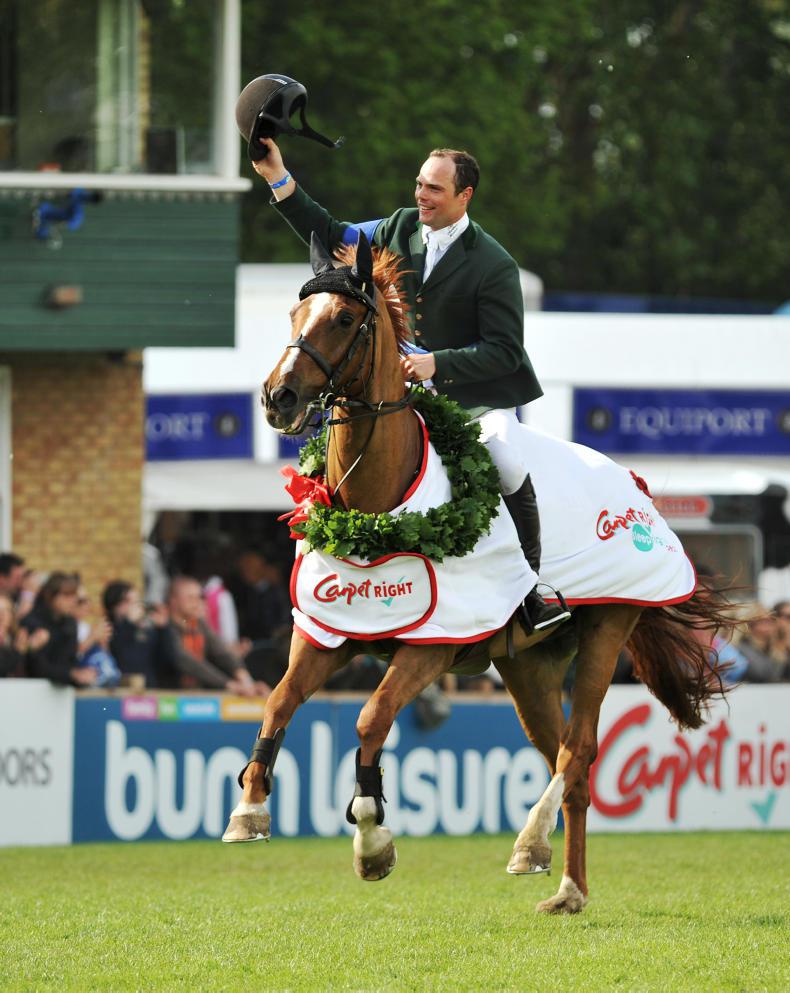 Paul Beecher and Loughnatousa WB, winners of the 2012 Hickstead Carpetright Derby
Previous Next

PAUL Beecher’s dream came through in 2012 when he became the sixth Irishman to add his name to the Boomerang trophy. To make the occasion even more special, he rode a horse that carried his family’s prefix in Loughnatousa WB (bred by Walter Connors), who he produced as a young horse until he was sold at 10 to Patricia Brown.

Speaking about his experience, Beecher told The Irish Field: “When you are at home riding your pony as a kid, you probably win it 10 times over. But it is surreal to think my name is on the board for it. The horse, WB, as the years went on, turned out to be a Derby specialist. In 2011, when we had our first jump around, he was quite green, but after the water he caught the bridle and came home super, and I said to Patricia Brown that if it was possible we should aim him next year for the Derby.” 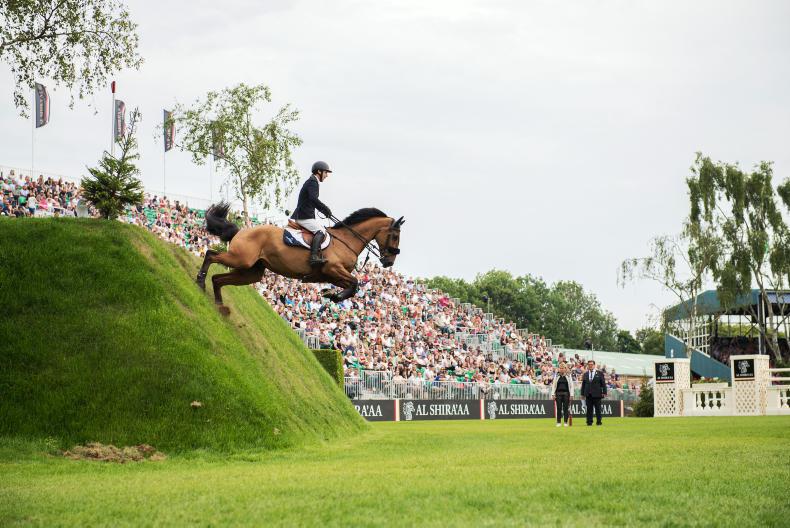 HICKSTEAD DERBY: The competition that stops the nation
The 59th running of the Hickstead Derby is cancelled due to Covid-19. Here, Judith Faherty looks at the history of the event and talks to some Irish winners 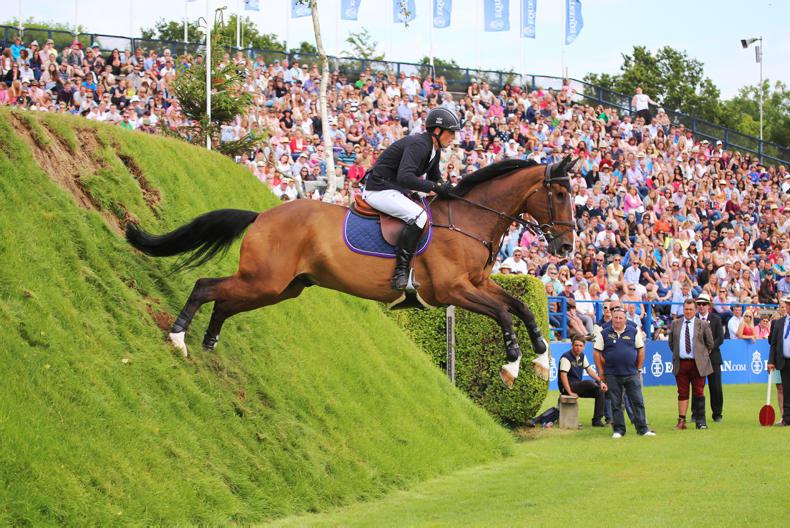 HICKSTEAD MEMORIES: 'It turned into an obsession'
Trevor Breen remembers his two Hickstead Derby victories in 2014 and 2015 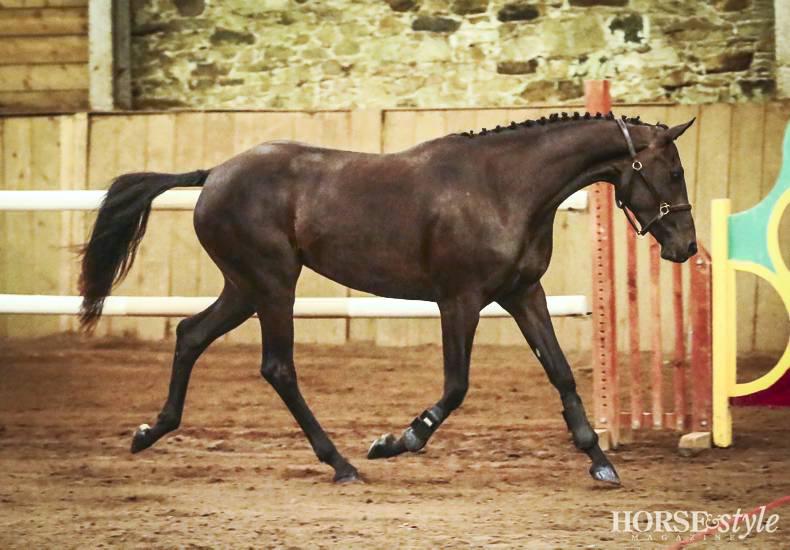 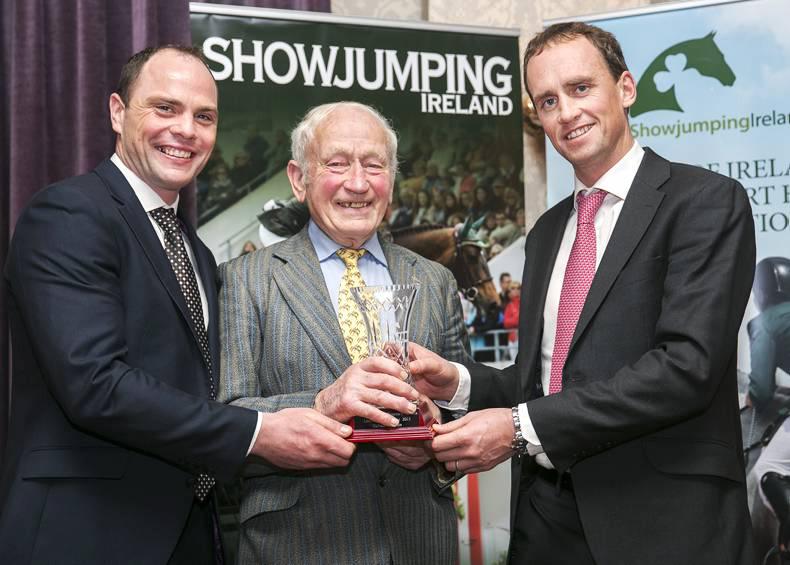