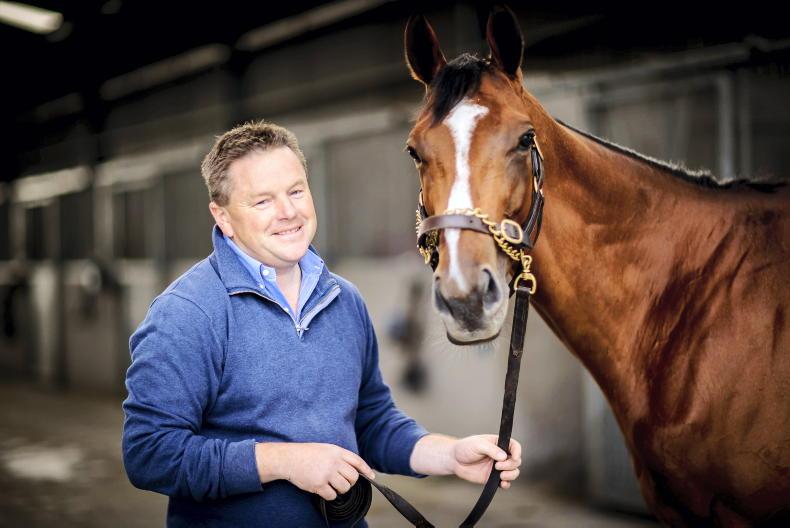 PADDY Twomey could be tempted to let La Petite Coco take her chance in the Royal Bahrain Irish Champion Stakes at Leopardstown on Saturday week.

The filly provided Twomey with his first Group 1 success in the Pretty Polly at the Curragh earlier this season and ran a respectable race in the Yorkshire Oaks when third to multiple top-level scorer Alpinista.

“She ran a nice race, ideally I suppose she would like a bit of give. Her target is the Fillies and Mares race at Ascot on October 15th, but the (Irish) Champion Stakes, if we got the rain as forecast next week, would look a suitable race for her in the interim,” said Twomey.

“It’s a high-class race but if she got her ground conditions to suit, I think we’ll line up and I think she would be competitive.

“On ground that was probably a bit fast for her (at York) she ran a good race and came out of it well. She’s progressing all the time and she ran her biggest number to date there.

“She will need rain to run, she wouldn’t be guaranteed to run unless it rains. It’s something we’ll consider. Her ultimate aim is Ascot this year. She doesn’t have to run before, but the Champion Stakes just comes at a good time for her.”

Twomey could be busy on Irish Champions Weekend with Ebor third Earl Of Tyrone likely to run in the Group 3 Paddy Power Kilternan Stakes at Leopardstown.

“He has his berth in the Melbourne Cup and I’d like to run him in that. I think that (the Paddy Power) is the spot for him. I think he is the one that will run, but if it rained a lot Beamish might run too,” said Twomey.

“He’s come out of that race great. Leopardstown on Saturday is the plan with him, then he has the options of the Irish Cesarewitch and he gets a slot in the Melbourne Cup, so I’ll decide on all of that.

“The plan is to run at Leopardstown and hopefully run very well.

“At the moment I have Beamish going for the Prix du Cadran, he would just appreciate a bit of softer ground.

“If it rained a lot, Beamish could run. He’s in good form, I ran him on quick enough ground the last day (when third in the Ballyroan) and I think he’s better with some ease. Something like the Cadran is what I have in mind for him.”

Another success story for Twomey this year has been Rosscarbery, who was beaten by just a neck in the Prix Jean Romanet last time out.

“Rosscarberry is in the Prix de l’Opera and the Prix de Royallieu, she will go for the Blandford (Sunday week at the Curragh) and hopefully one of those races after,” said Twomey.

“She’s tough – a mile to a mile and six in 90 days – she’s hardy and tough. She came back from France the last day in great order, she ran a career best.

“I think she’s been busy this year and she’s done great, so I’d imagine there’s a chance she will retire at the end of this year.”

Just Beautiful, bought out of Ivan Furtado’s yard having won the Sceptre Stakes at Doncaster last year for 625,000 guineas, is in line to reappear at Leopardstown.

Twomey said: “Just Beautiful will hopefully make her seasonal debut in the Boomerang Stakes. She’s a lovely filly and we gave her time since she came from Ivan Furtado.

“He got on great with her and made a great job of training her. We have been looking forward to her all year and she’s ready to run now. The likelihood is she will stay in training as a five-year-old as well.

“We were tempted to run her last week in the Fairy Bridge but we decided to wait another 10 days and go for the Boomerang instead.”

Others set to join Twomey’s team for the big weekend include Erosandpsyche in the Al Basti Equiworld, Dubai Flying Five Stakes at the Curragh, while Shelton is set to take her chance in the Moyglare Stud Stakes.

Limiti Di Greccio, not seen since winning a listed race last October, could take her chance in the Coolmore America “Justify” Matron Stakes in which Rumbles Of Thunder also looks set to run. 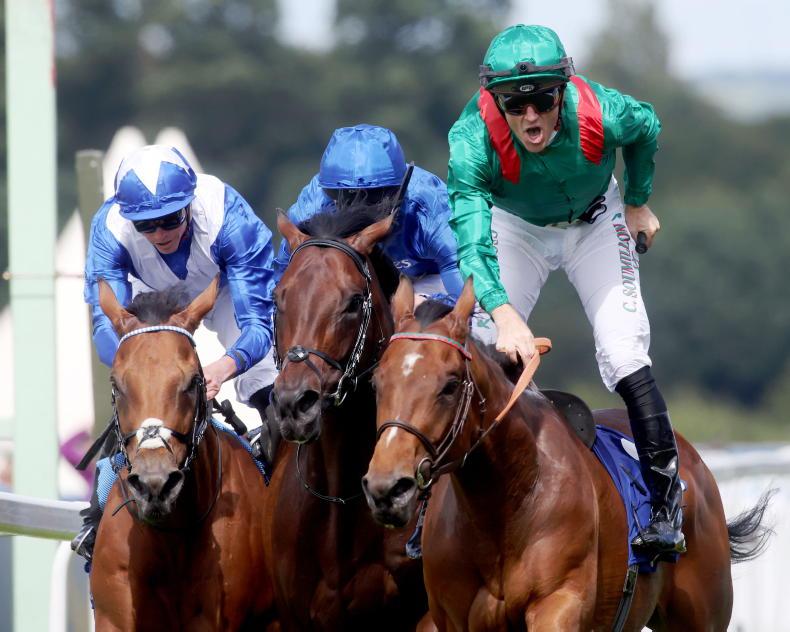 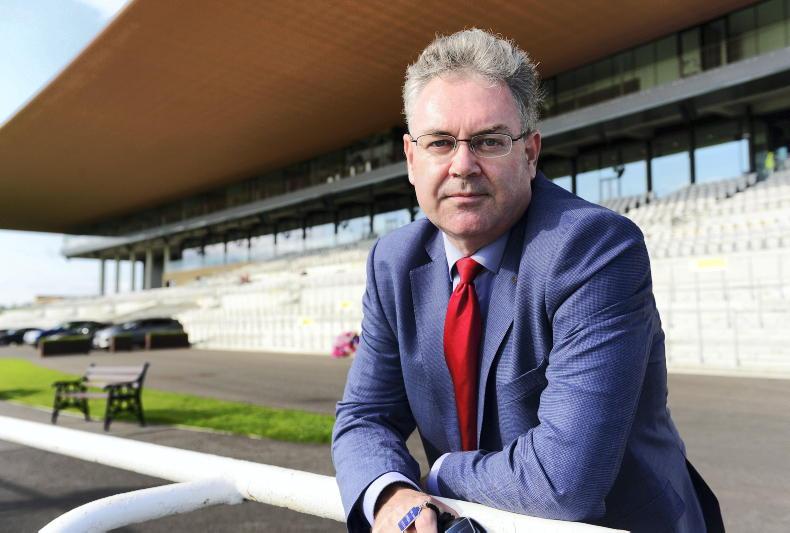 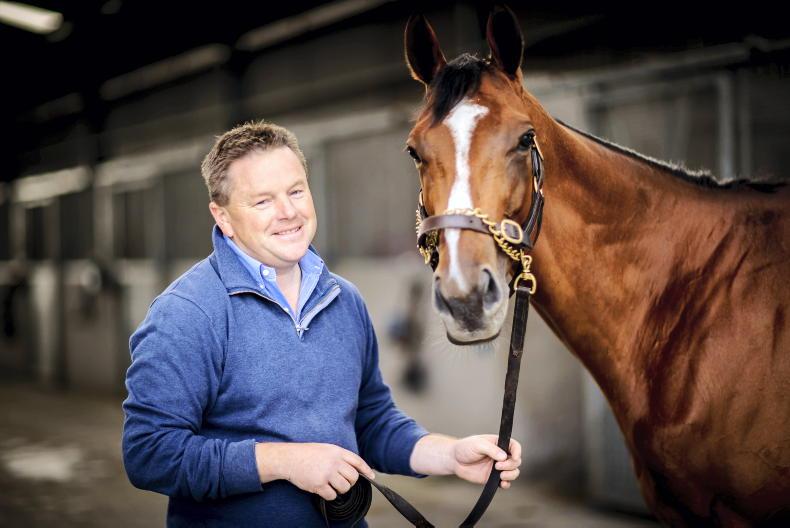 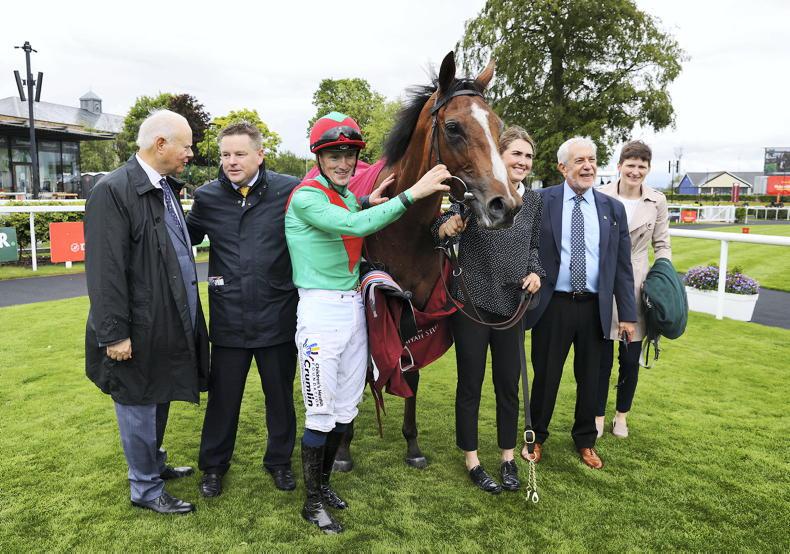