Ian Carnaby
E: editorial@theirishfield.ie
T: (0)1 4051100
Follow @TheIrishField
Ian Carnaby was born in Southampton, England in 1948 and educated at Taunton's Grammar School and Churchill College, Cambridge (BA Hons. Cantab, Spanish and South American Studies). After a spell in the wine trade, where he conducted all the test markets on Baileys Irish Cream prior to launch and worked as European marketing manager for Croft & Co, he became a full-time sports journalist and broadcaster, working for BBC Radio, HTV West and SIS. He has written for the Sporting Life, the Racing Post and became British correspondent for the Irish Field in 1987. He has had shares in several horses and bred winning hurdler Lenny The Blade. A die-hard Southampton FC supporter, he lives with his wife Sue in Bristol and has three grown-up children. 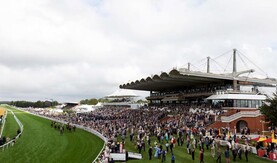 Ian Carnaby on 30 Jul 2021
GLORIOUS GOODWOOD: Still Glorious after all these years
Ian Carnaby enjoys again the delights of Goodwood and recalls some of the characters in the glorious days of old 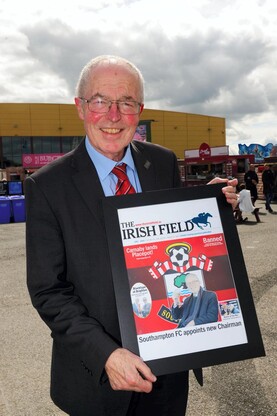 Ian Carnaby on 03 May 2019
BRITAIN: Carnaby bows out after 32 years
After 32 years writing the British column for The Irish Field, Ian Carnaby is retiring 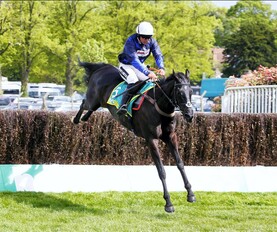 Ian Carnaby on 03 May 2019
BRITAIN: Corton and Frost back to winners' spot
Black Corton and Bryony Frost could be heading to the Galway Plate after their victory at Sandown in the Grade 2 bet365 Oaksey Chase 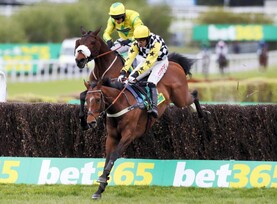 Ian Carnaby on 03 May 2019
BRITAIN: Talkischeap delivers the goods
Talkischeap had never raced beyond three miles before but the extra five furlongs caused him few problems 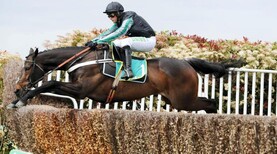 Ian Carnaby on 03 May 2019
BRITAIN: Awesome Altior breaks jumps record
It was Altior's 19th consecutive victory over jumps, passing the 18 recorded by Big Buck's a few years ago to claim a new world record; also, he has never been beaten over obstacles 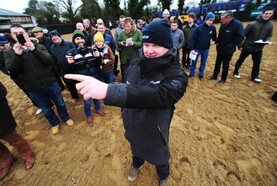 Ian Carnaby on 26 Apr 2019
BRITAIN: Elliott surges past £1 million landmark at Perth
The Meath trainer sent out another four winners at the Scottish track this week 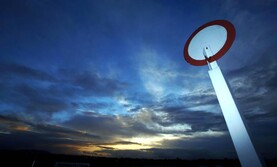 Ian Carnaby on 26 Apr 2019
BRITAIN: Lockinge next for Balding's Bank
Beat The Bank showed his toughness yet again to take the Group 2 bet365 Mile 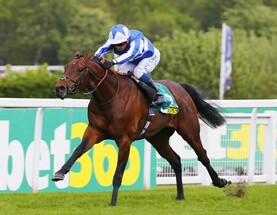 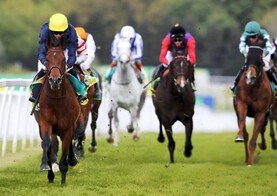 Ian Carnaby on 26 Apr 2019
BRITAIN: Ocean clears away for back-to-back wins
Crystal Ocean put up a very impressive performance to win on his seasonal debut at Sandown yesterday 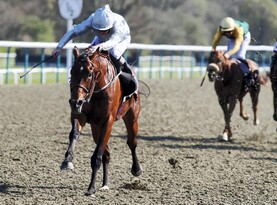 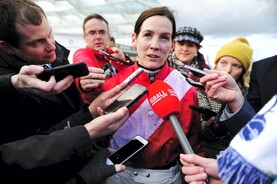 Ian Carnaby on 19 Apr 2019
BRITAIN: Blackmore and de Bromhead win again at Cheltenahm
Havingagoodtime was much too good for her fellow juvenile fillies on a card restricted to mares' races at Cheltenham on Thursday 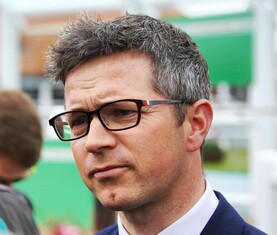 Ian Carnaby on 19 Apr 2019
BRITAIN: Zabeel Prince continues good week for Varian
But there was a blow for winning rider Andrea Atzeni who picked up a six-day ban and is now likely to miss Guineas weekend