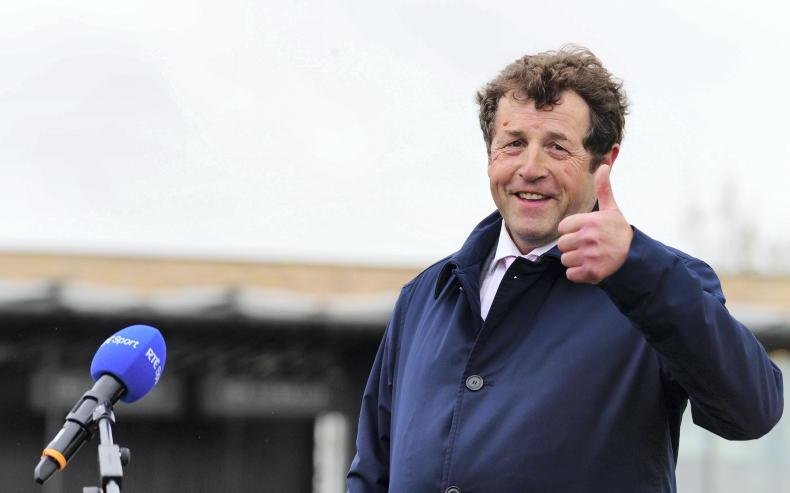 Ado McGuinness: “If you are only going to win a first prize of £1,700 then it’s not profitable, but sometimes your owners just want to win a race."

IRISH owners and trainers are calling on the British Horseracing Authority to open all low-grade handicaps in Britain to overseas runners following a partial lifting of the ban this week.

No overseas runners were allowed to run in British races when racing resumed in June 2020 following a Covid-enforced suspension. This ban was lifted within days for Royal Ascot and other high-quality races but it has remained in place for low-grade races, much to the annoyance of some Irish trainers and British racecourses which have traditionally welcomed Irish runners boosting field sizes.

Now, following months of small-field races in Britain this year, the BHA has decided to again open all races to overseas runners from January 1st, “except during those times of the year where there are insufficient opportunities for British-trained runners, specifically on the flat from September 1st to December 31st.”

BHA handicappers will also have the right to refuse to issue a handicap mark to “horses for which they have concerns about the likely accuracy of any assessment.”

John Fitzgerald, chairman of the Restricted Trainers Association, said: “It’s only right they have opened up these races again but this is only a partial solution. The low-grade handicaps should be open to overseas runners 12 months a year.

“I know of trainers here with British owners whose horses cannot run in Britain because of this ban. The problem is particularly acute on the flat where it can be very hard to get a run with horses rated 47-65. It will be interesting to see how the British handicappers treat the Irish horses when the ban is lifted.”

Co Meath trainer John McConnell has a high strike-rate with his British raids. He said: “You would like to see the ban lifted for all 12 months of the year but perhaps this is a fair compromise. Being able to target low-grade flat handicaps in Britain is important, as usually our horses get in off their Irish mark. Over jumps, the British handicapper tends to add on 9-10lb to your Irish rating and you end up running against a better class of horse.”

McConnell noted that an increase in travel costs over the past two years means that journeys to Britain cannot be wasted. “Going from Dublin to Holyhead is far more expensive that it used to be. It’s not so bad if you are going to Ayr or Hamilton via Belfast (Larne port).”

North Co Dublin trainer Ado McGuinness agreed. “Since Brexit, the taxes and VAT have put the cost of travelling to Britain up around 50%. “If you are only going to win a first prize of £1,700 then it’s not profitable, but sometimes your owners just want to win a race. I hope the BHA open it up fully to overseas runners.”

Trainer Stuart Crawford, who regularly sends runners from his Larne, Co Antrim, base to Scottish and north of England tracks, said: “We mainly target bumpers and novice hurdles, which were not affected by the ban. But it will be good to be able to send over low-grade handicappers as well, to fill the box and split the travel costs. It’s probably cheaper for me to have runners in Ayr or Carlisle than drive all the way to Cork.”

Regina Byrne, manager of the Association of Irish Racehorse Owners, said: ‘We welcome the decision from the BHA to open up their low-grade handicaps again to overseas runners. This will afford additional opportunities to Irish owners whilst also increasing the quantity of runners and competitiveness of those races in the UK. We would hope in due course that this could be opened up for all races of this type.” 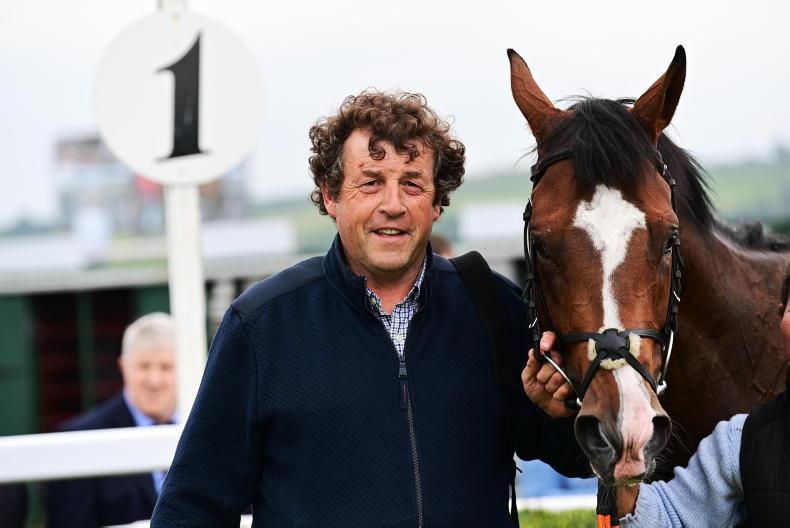 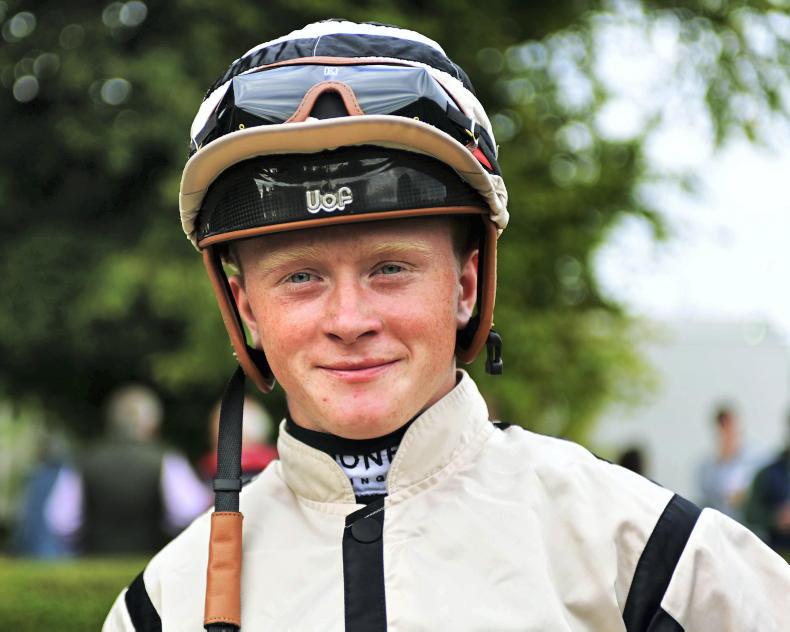