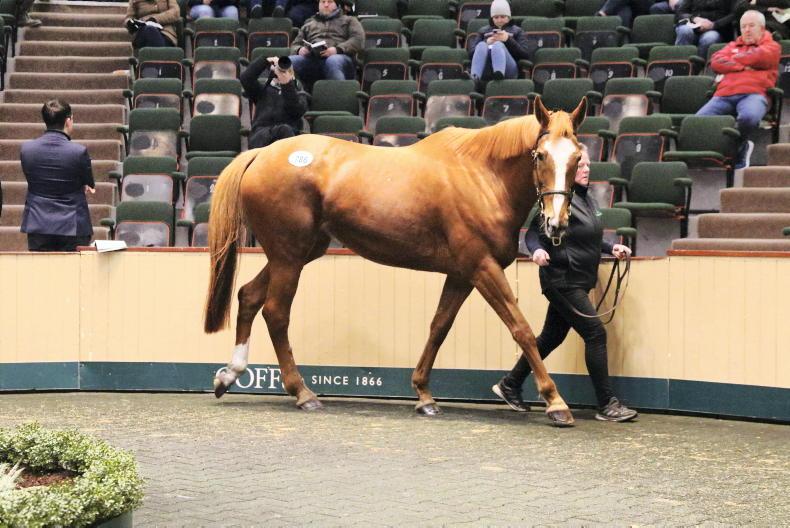 THE top-class racemare Concertista was sold for €220,000 at Goffs on Thursday.

Trained by Willie Mullins for Simon Munir and Isaac Souede, Concertista first came to prominence when she was beaten by a short-head in the Grade 2 mares’ novice hurdle at Cheltenham in 2019.

She was a 66/1 chance that day but was just 9/2 when she returned for the same race a year later and won by 12 lengths. Further Grade 2 wins followed over hurdles and fences before the mare was retired from racing at the end of last season.

Her new owner, McGivern, has been investing heavily in National Hunt stock in recent years. She has is the owner of stallion Golden Horn, who has been moved to Overbury Stud, and among the blue-blooded mares she has bought are the dam of Constitution Hill, a full-sister to Jezki, and the three-time listed hurdle race winner Buildmeupbuttercup.

Sharing top billing with Concertista in Thursday’s session was Grade 2 hurdle race winner Royal Kahala. In foal to Crystal Ocean, she was bought for €180,000 by Robert McCarthy of The Beeches Stud, home to Crystal Ocean and the stud where her late sire Flemensfirth used to stand.

Royal Kahala was trained by Peter Fahey for the Winning Ways Starlet Syndicate.

Coolmara also spent €110,000 on Crackle, a five-year-old unraced daughter of Sholokhov in foal to Nathaniel. Crackle’s dam Burn And Turn won six races for Jessica Harrington and was placed in multiple blacktype events over hurdles and fences.

Total spending at the expanded four-day sale reached €8.7 million, driven significantly by the demand for foals by Walk In The Park. The three highest-priced foals in the sale were all by the Grange Stud stallion. 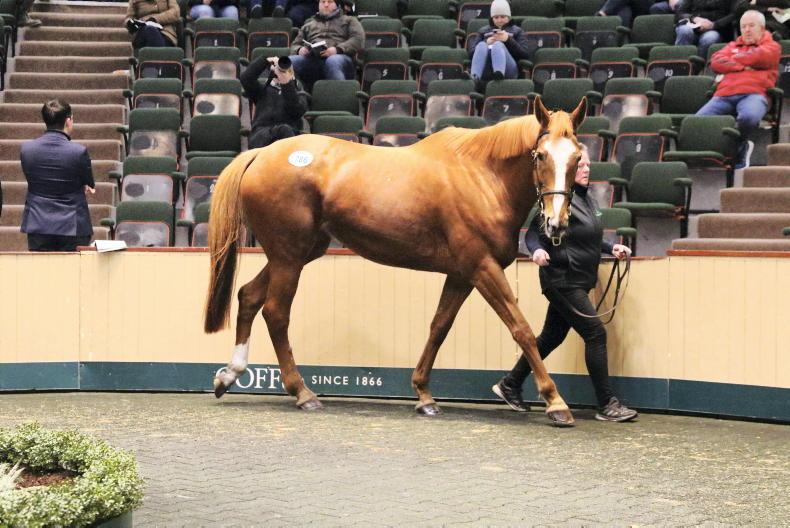 Leo Powell
GOFFS DECEMBER NATIONAL HUNT SALE: Goffs end the year on a record high
Leo Powell has a comprehensive report on an outstanding sale at Goffs this week 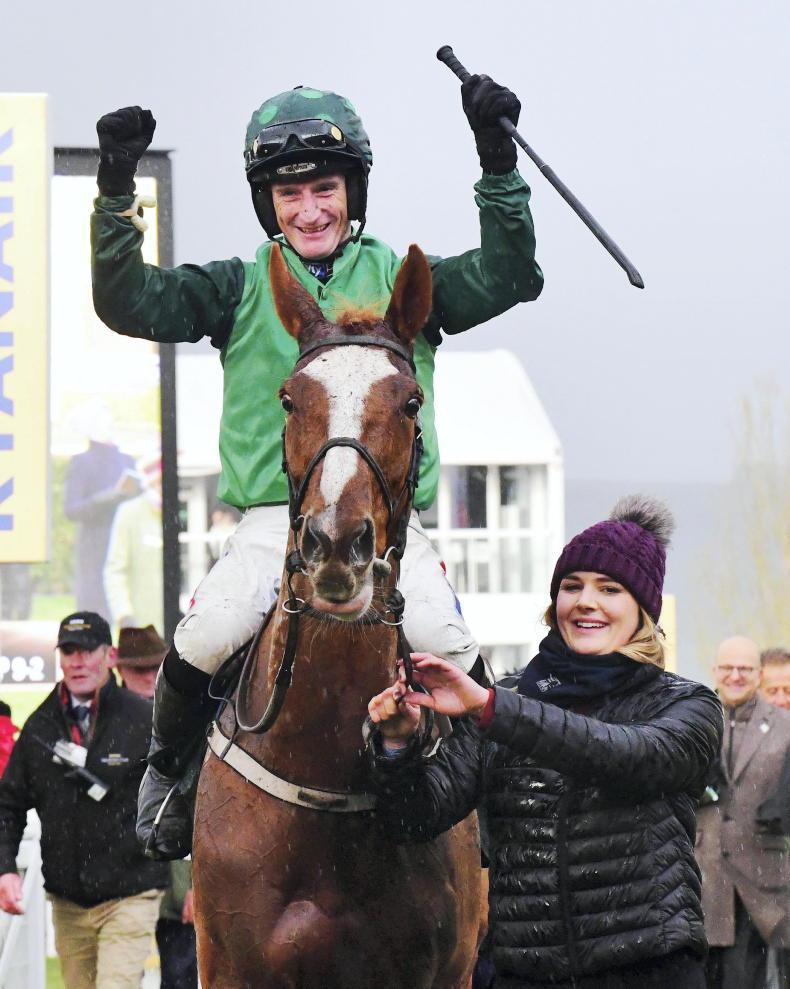 Mark Costello
SALES: Concertista for sale in December
The Cheltenham Festival winner will be one of the stars on offer at the Goffs December NH Sale 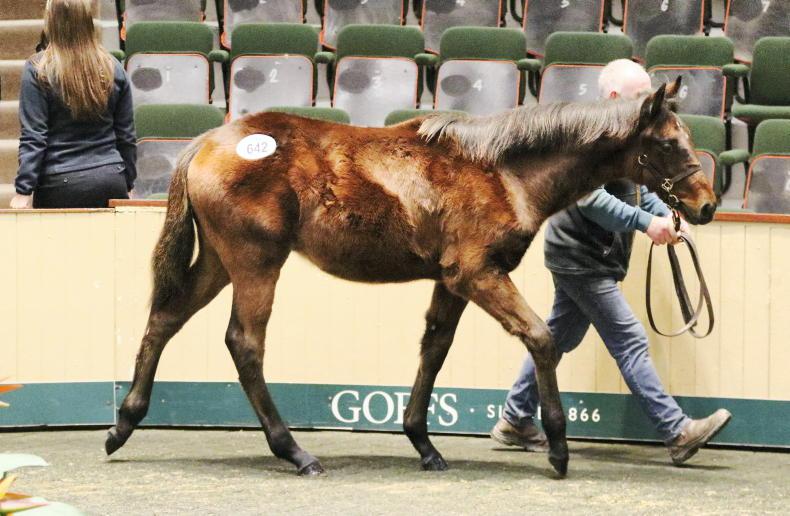 Irish Field Contributor
SALES: Walk In The Park foals to the fore once more
On the third day of the Goffs December National Hunt Sale buyers continued to compete for progeny by the Grange Stud stallion 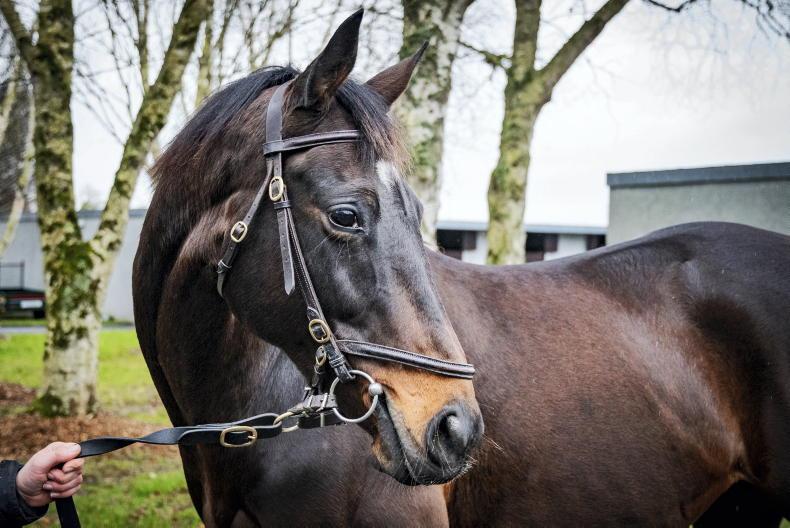