The dam of Alcohol Free, in foal to Lope De Vega, is just one of the stand-out lots at next weekend's two-day auction 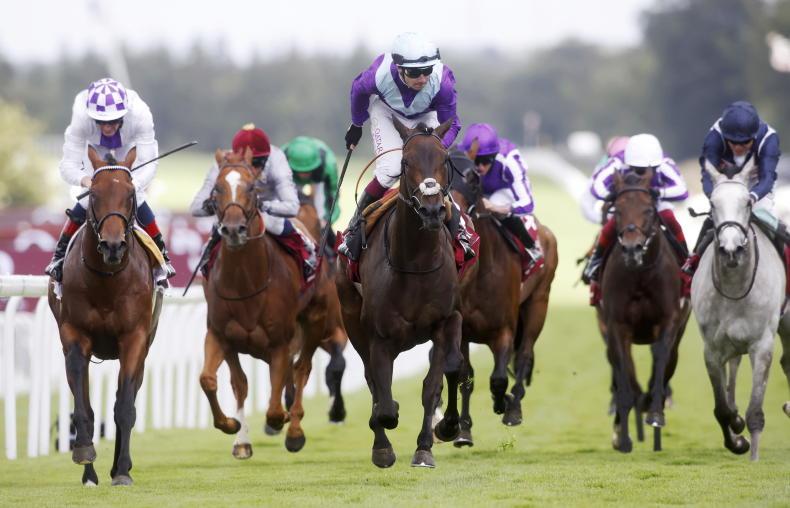 Alcohol Free won three Group 1 races in her career, and her dam Plying is Lot 1185 in the Breeding Stock Sale \ Healy Racing

THE dam of multiple Group 1 winner Alcohol Free and significant drafts from the industry’s most renowned breeders and consignors headline the 525-lot catalogue for the two-day Goffs November Breeding Stock Sale 2021, which starts next Friday.

Goffs CEO Henry Beeby said: “The Group 1 results from November Breeding Stock in recent years means that the first of the major European breeding stock sales is simply unmissable for buyers at every level of the market.”

Lot 1066: Nahoodh, Group 1 winner and dam of five winners, including Hawkesbury. In foal to Earthlight.

Lot 1072: Samdaniya, dam of the Group 1-placed Dabyah, in foal to Blue Point.

Lot 1119: Raheeq, winning mare at two out of a champion two-year-old and in foal to Dark Angel.

Lot 1187: Tabassum, Group 3-winning mare and dam of two blacktype horses including a group-placed son of Sea The Stars. In foal to Sea The Stars.

Lot 1201: Slaney Test, three-parts sister to classic and multiple Group 1 winner Poetic Flare and a full-sister to Glamorous Approach. In foal to Teofilo. 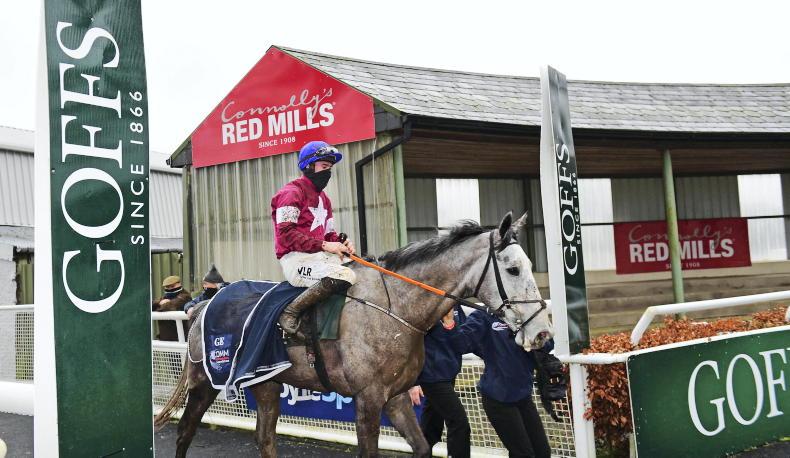 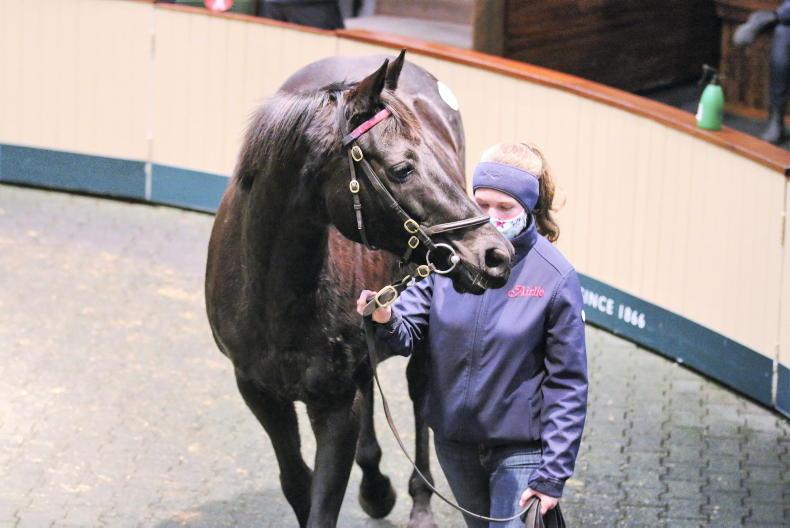 SALES: Trade holds up at slimmed-down session
There were positives to be taken from Monday's Breeding Stock Sale at Goffs, reports Ryan McElligott 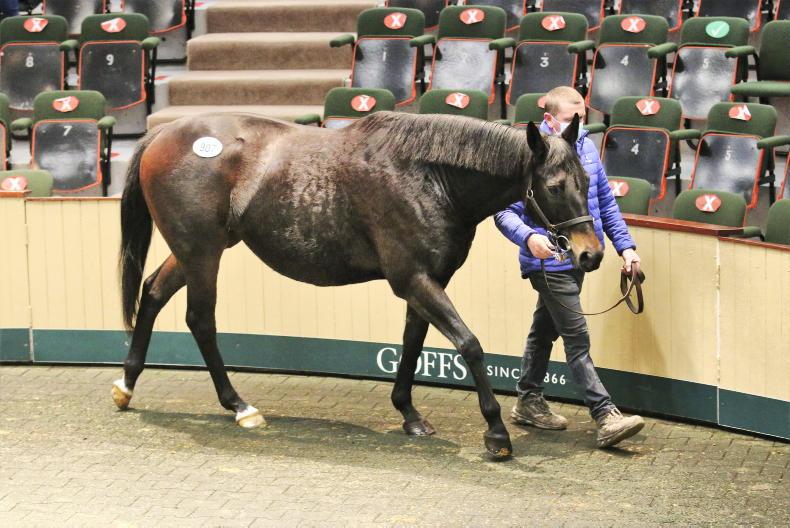