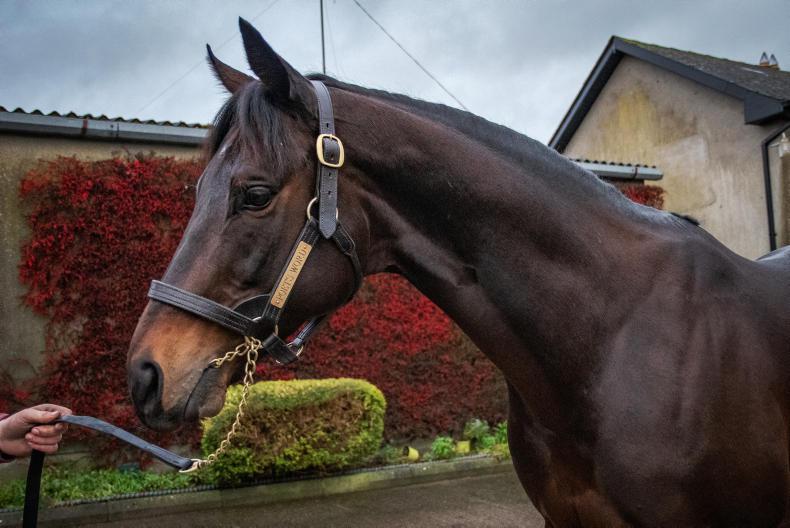 THE first crop of foals by Poet’s Word are eagerly expected this spring, especially at Boardsmill Stud in Co Meath, where he is standing his second season as a stallion. A grandson of Dubawi, he was the champion older horse over middle distances in 2018, when his wins included the Group 1 King George VI & Queen Elizabeth Stakes and the Group 1 Prince of Wales’s Stakes, both at Ascot. During his racing career he defeated no less than 23 individual Group 1 winners.

Poet’s Word, who cost £300,000 as a yearling, is undoubtedly the best son of his sire Poet’s Voice, who was also an Ascot star when winning the Group 1 Queen Elizabeth II Stakes. Other top performers by Poet’s Voice include Australian Group 1 star Trap For Fools and four European classic winners, among them Italian Derby star Summer Festival. 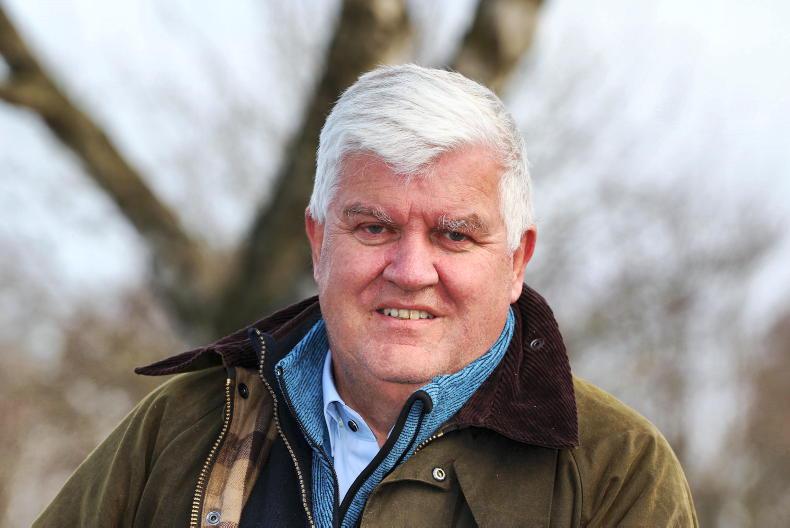 Leo Powell
BREEDING INSIGHTS: Bred to be a Champion
Leo Powell checks out the story behind the Scottish Champion Hurdle winner, Anna Bunina 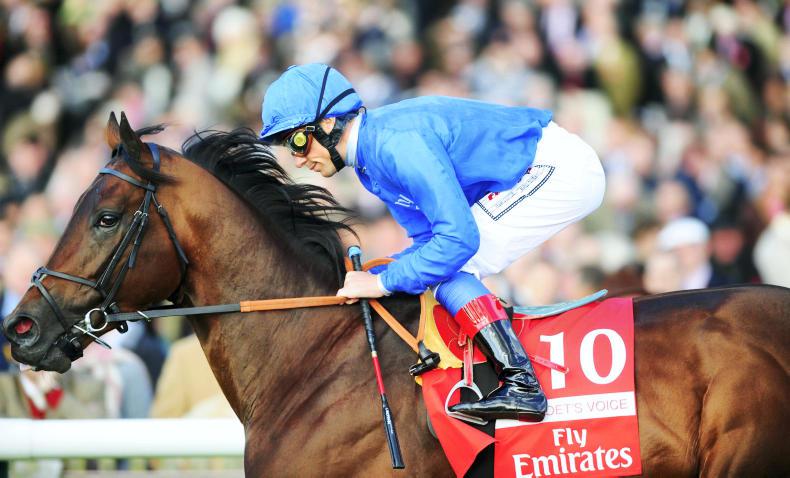