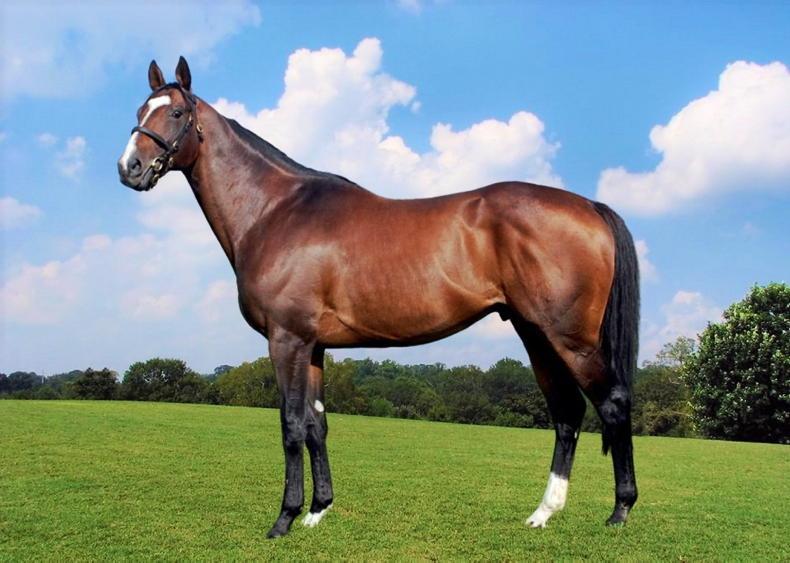 LITTLE is guaranteed in life but, having secured a place at stud at the end of his racing career, that Yorgunnabelucky (Giant’s Causeway) would sire winners was surely one of those things.

He has never had the sort of numbers that many of his cohorts have enjoyed, but his small early crops have yielded several multiple winners, notably the 10-time scorer Lucky’s Dream, plus Lets Go Lucky. The latter won on the turf and Tapeta for the David Evans stable as a two-year-old, those two seven-furlong wins achieved by a combined margin of five lengths, and she added another win over the trip in 2020, scoring at Lingfield in the hands of Hollie Doyle. 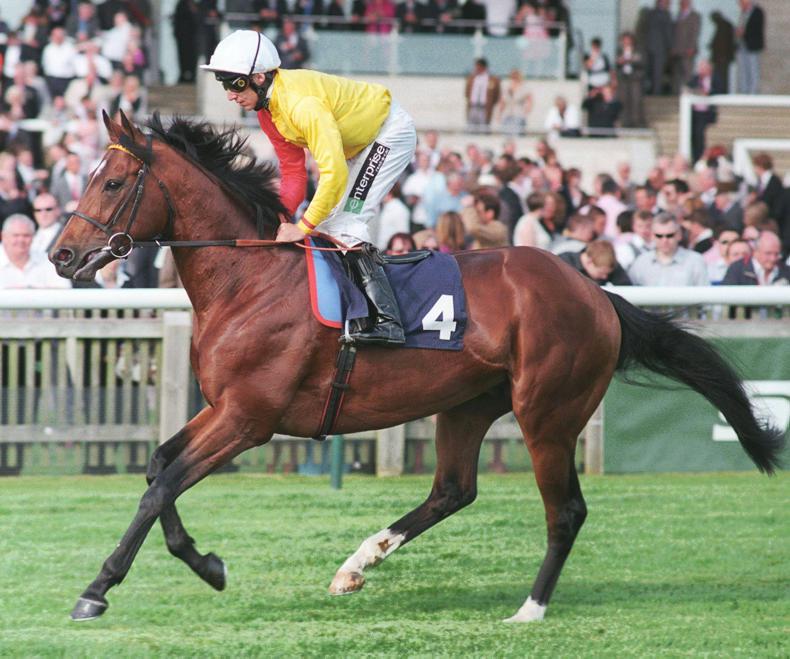 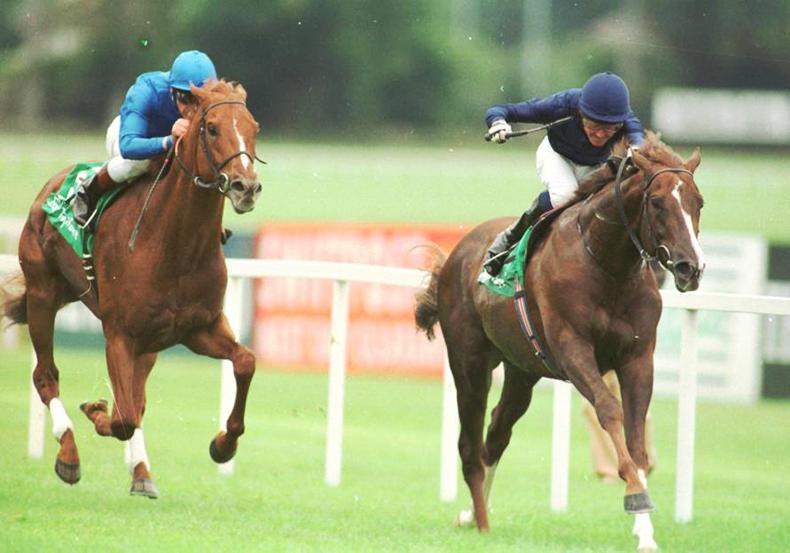 THE WEEK THAT WAS: On Twitter
It was a week of celebration and sadness in the racing world reflected in some Twitter comments 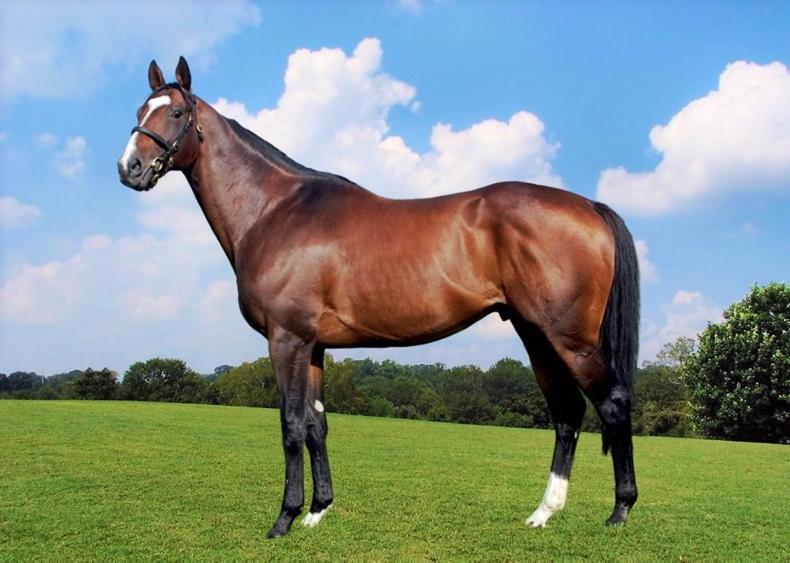 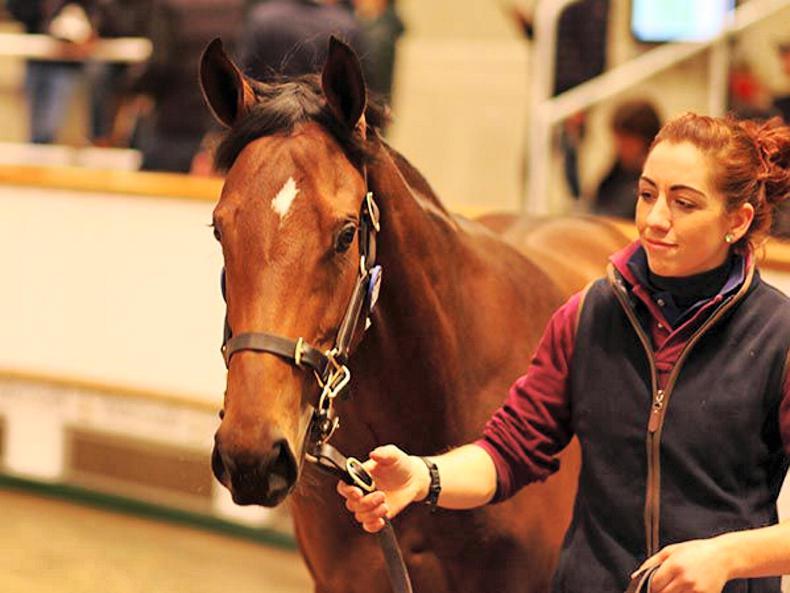