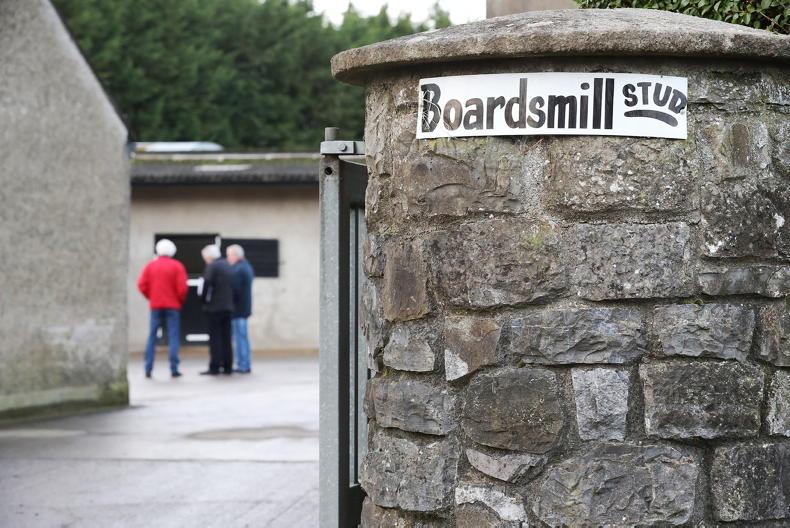 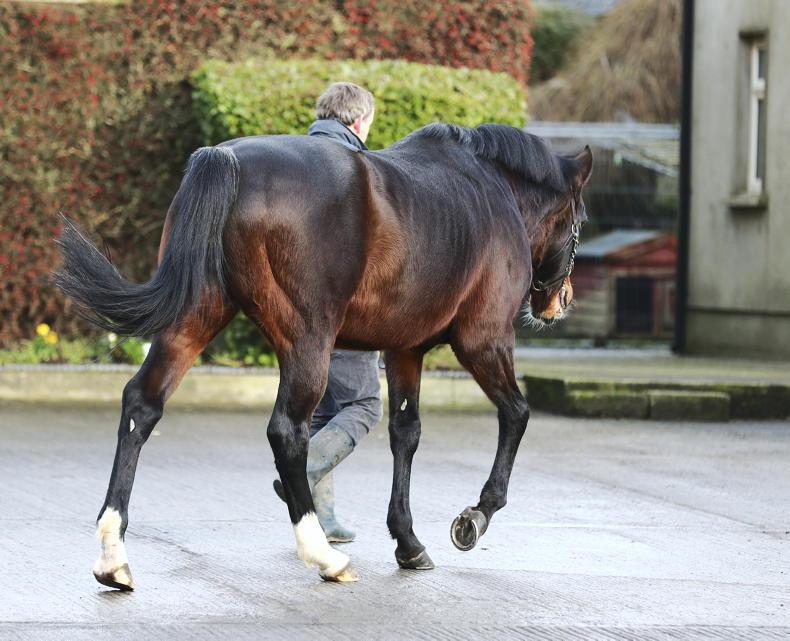 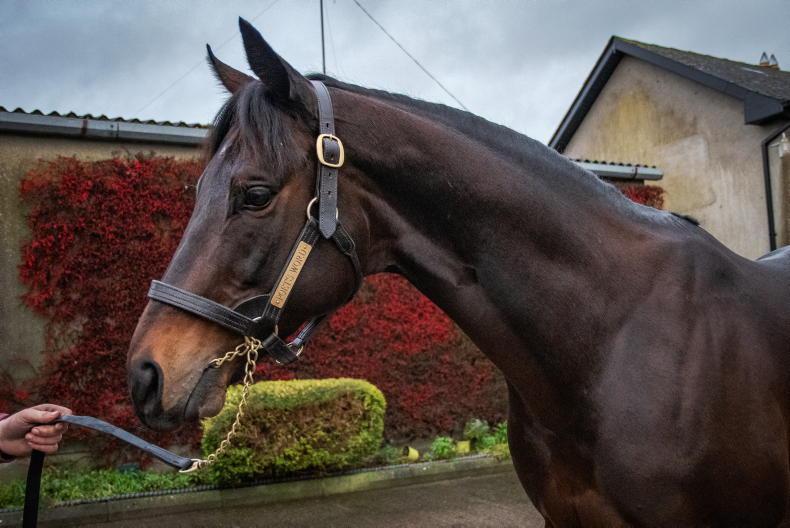 Poet's Word: "Everyone who sees him is struck by how good-looking he is" / Alex Cairns 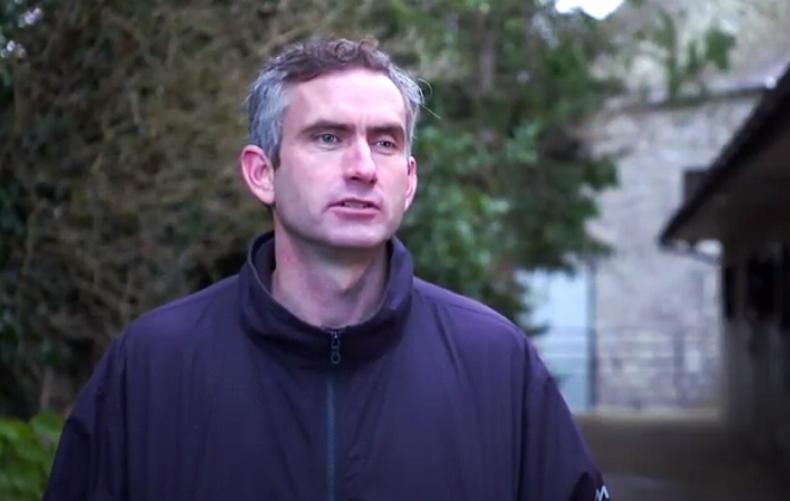 Through the years, the stallions which have stood out include J’Accours in the 1930s, Chou Chin Chow in the 60s, then Furry Glen and Orchestra in the 1980s and 90s. Lately we have had Mount Nelson, who unfortunately died, and our current roster is Court Cave, Califet, Kalanisi and Poet’s Word.

The Cheltenham Festival has been good to us. A few years ago, three of our four sires had Grade 1 winners there, which was a great achievement.

I am optimistic about the future of the industry despite the times we are in. Racing has great spectator appeal for those who invest in it, so you’d have to be optimistic that we will get over it. It’s a great industry to be involved with.

A top class racehorse, he won the Prince of Wales’s Stakes and the King George, both at Ascot. He was really popular here in his first season last year. He covered a lot of blacktype mares and blacktype producers. I’m looking forward to seeing his first foals.

Everyone who sees him is struck by how good-looking he is. Then again, he made 300,000gns as a yearling, so you would expect him to be handsome and you wouldn’t be disappointed. We were lucky to get him.

He has been a standing dish here for a long time. He retired here as an unraced three-year-old and he has just turned 20. He has been a revelation, and had to prove himself the hard way. From the word ‘go’, he was producing sound racehorses, and as his mares improved he produced more top class stock.

Call My Lyreen and Court Maid are two of his most recent big race winners. Before Christmas he was actually the third leading living sire which was a great achievement as he wouldn’t have the same size books as the other leading sires. He’s in good health, so hopefully we will have him for a few more years. He’s probably still underrated. His progeny are very reliable, whatever level of ability they have. They are sound and they train on.

What can you say, he’s a favourite around here. He’s a bit of a legend from his racing days. Breeders who come to see him remember his epic battles with Giant’s Causeway. He defeated Montjeu a couple of times too. At stud he has been brilliant to deal with. He constantly churns out the big winners. Katchit, Fayonagh, Darver Star, the list goes on. He had two Cheltenham Festival winners in 2020, including Imperial Aura who has gone on again this season to be a top-class chaser.

We got him from France as a proven horse a few years ago and he has done very well since we got him. His French crops continue to go well – he had a French Gold Cup winner in Carriacou, ridden by Davy Russell.

His first Irish crops are now five-year-olds and he has had some impressive point-to-point and bumper winners. The best is yet to come with him. 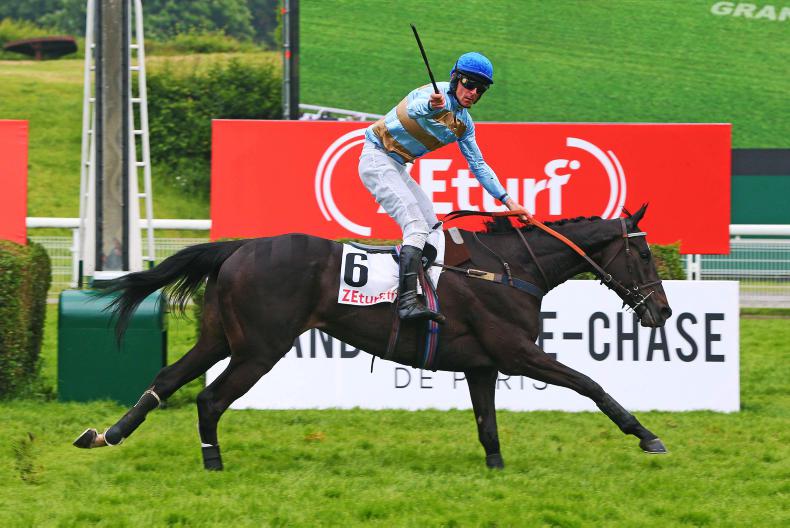 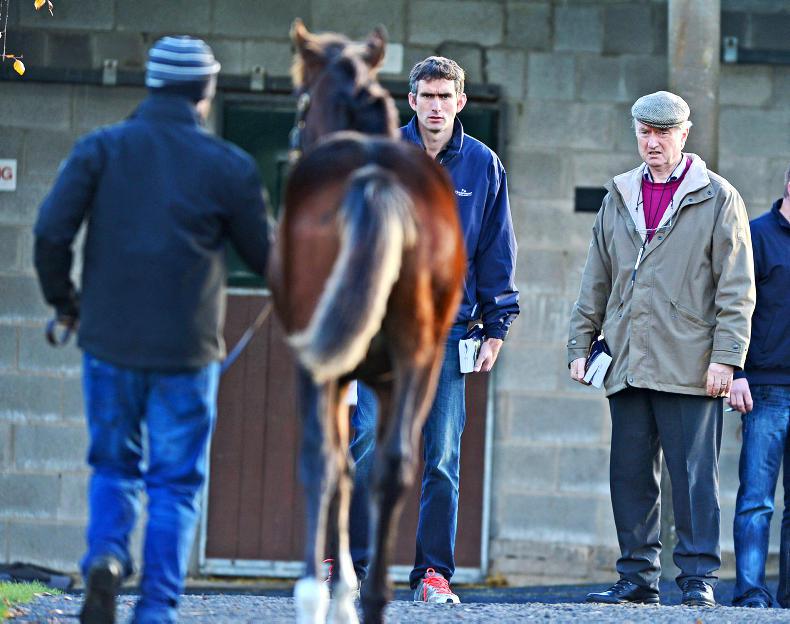 BREEDING INSIGHTS: Clarcam back to his best in the Plate
Leo Powell looks at the family of recent Galway Plate winner Clarcam, the best horse in his family for generations