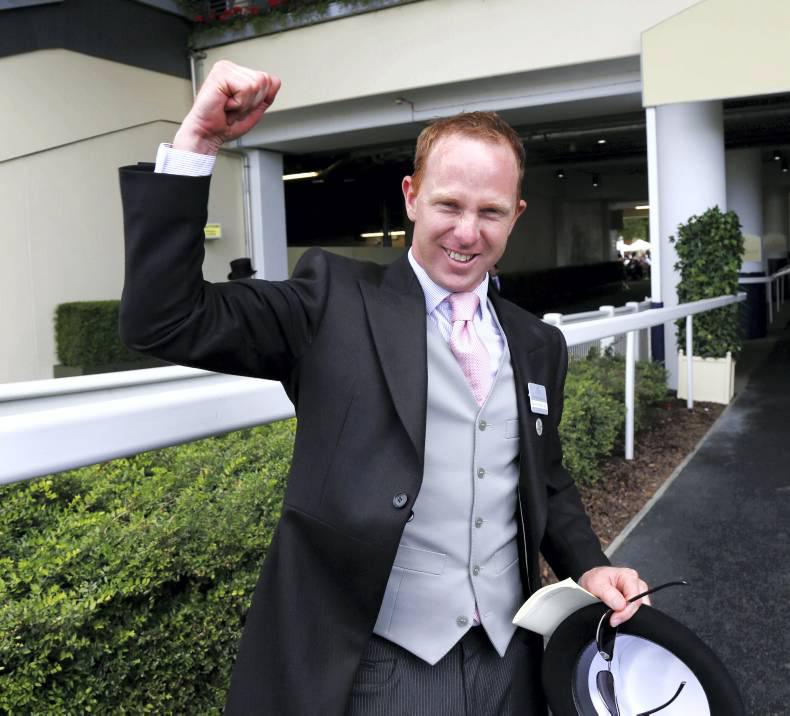 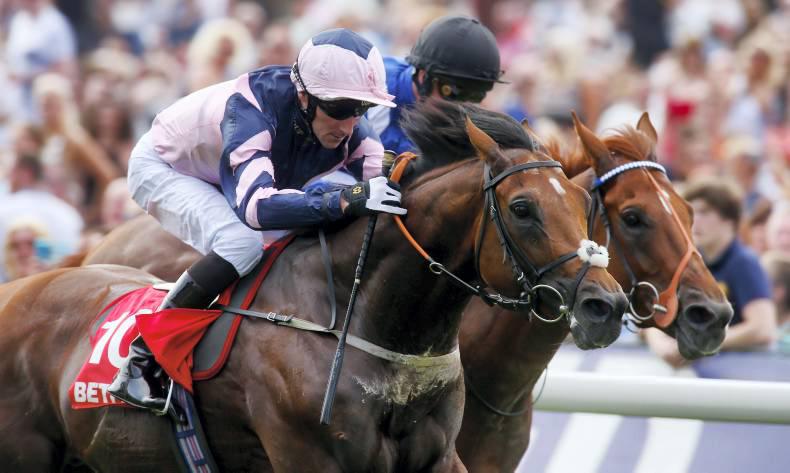 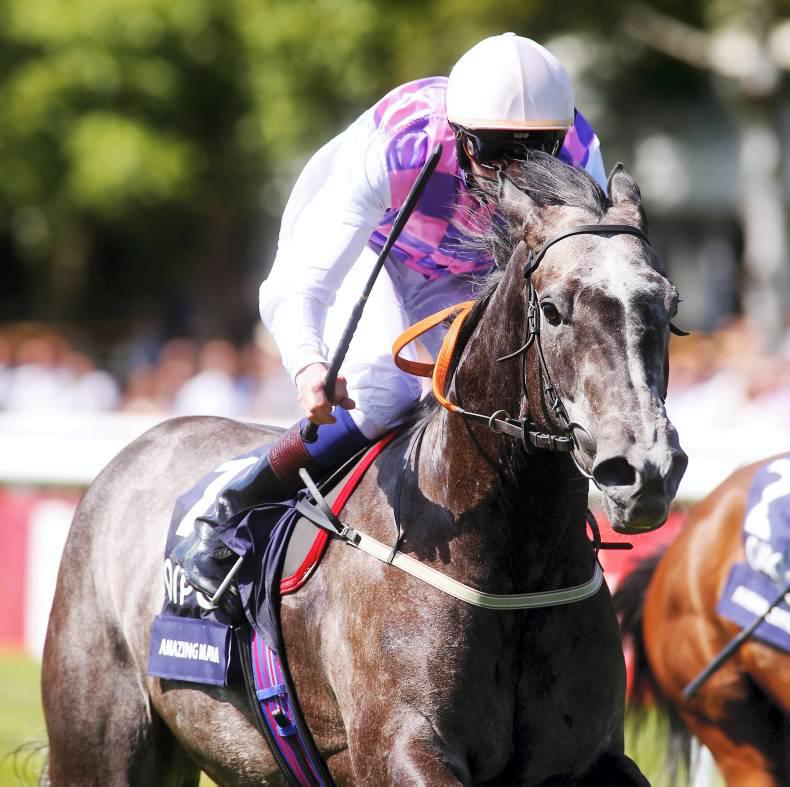 THE transfer window is a vacuum for rumours and lies. If you believed everything you heard and was reported in the past couple of months, Man United would have spent a billion euro and be lining out next weekend with one defender and nine attacking players. Rooney, Cavani and Pedro would be confined to sitting on the bench.

So as anyone who has run into the local gossip outside the grocery store or after Sunday mass will tell you, truth isn’t mandatory when it comes to the telling of a good story. It’s all about the juice and how people will react. 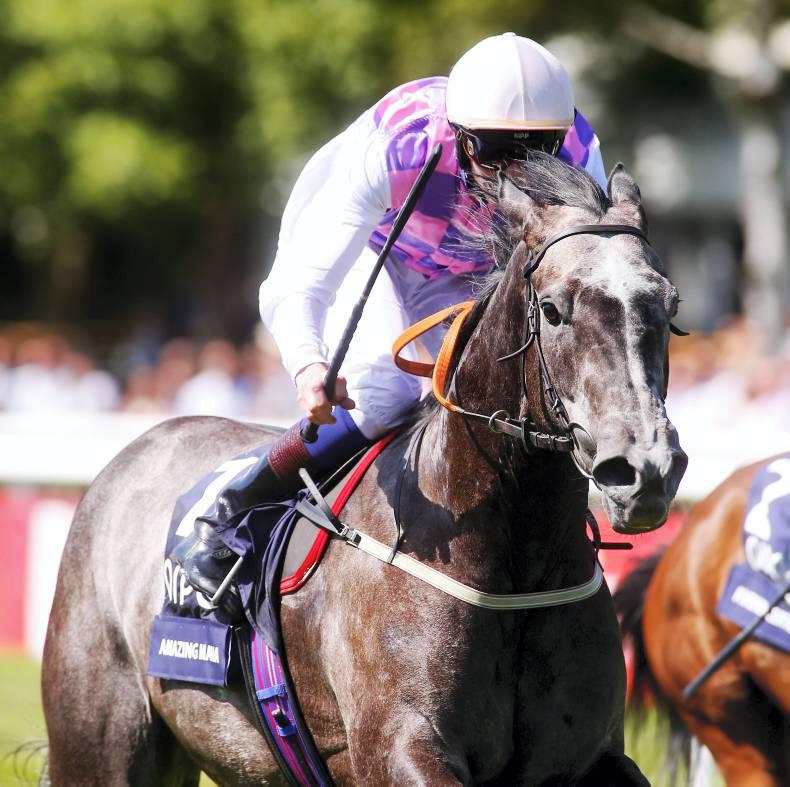 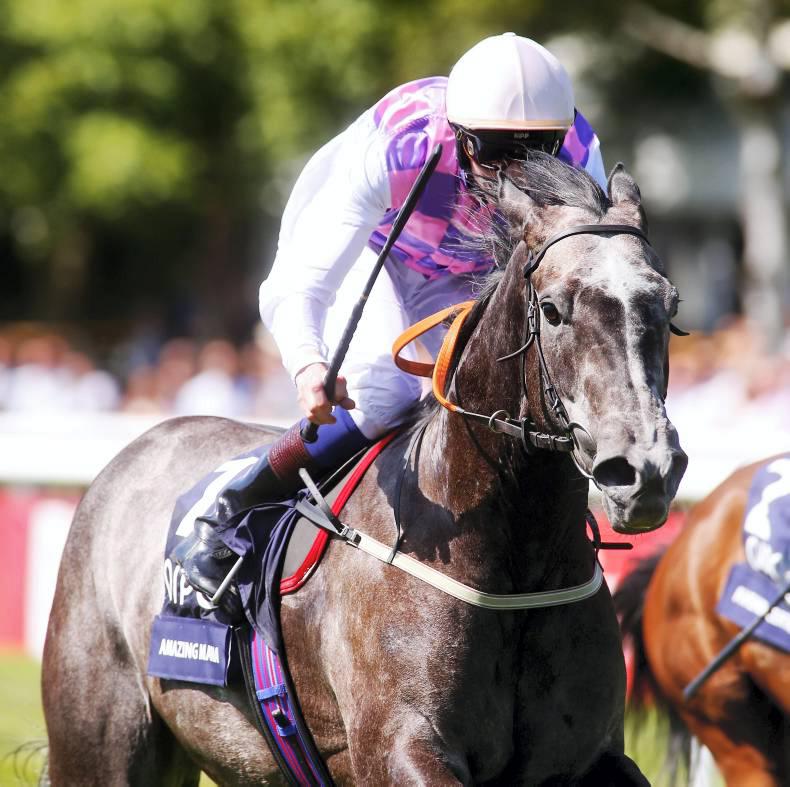 SIMON ROWLANDS: Maria proves her point
Despite not recording good timefigures, Amazing Maria keeps on winning at the highest level 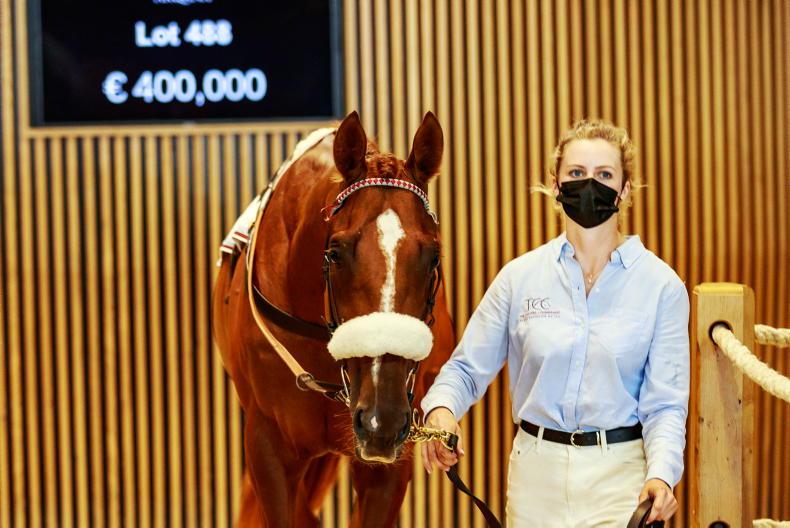 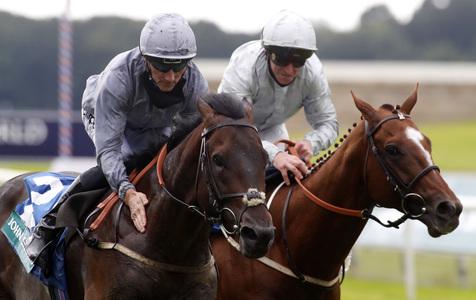 Irish Field Contributor
VIDEO: Eagles By Day swoops to prolong celebrations for owner Parkin
The son of Sea The Stars and talented dual-purpose mare Missunited made a winning first start for the David O'Meara stable by taking the Group 3 John Smith's Silver Cup at York