Title: THE WEEK THAT WAS: French arrests spell more troubles 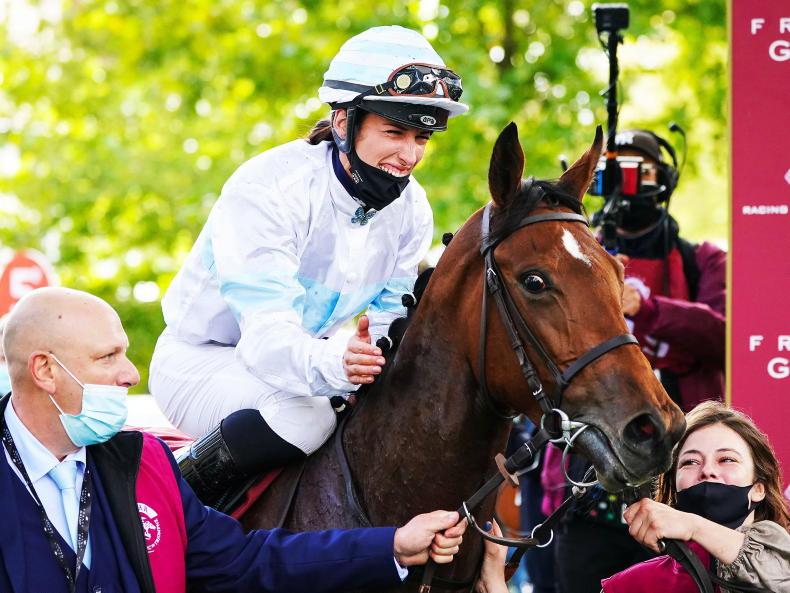 ALLEZ France. No, not that famous French-trained filly of the 1970s, it’s a thumbs-up to the French authorities. Leave it to them to lead the line in the pursuit of doping in horse racing.

In a miserable week for racing following the death in the US of the still under investigation Kentucky Derby winner Medina Spirit, the arrests of trainers Frederic, Cedric and Charley Rossi on Tuesday cast further suspicion on the use of drugs in racing. It was interesting to read that according to reports, police were alerted by “anomalies in performance by horses trained by notably Frederic”, and by physical changes in horses which have joined his yard from other stables.

If improved performances were subjects of detailed investigations, there’d be a long line of trainers under further suspicion. And how many times have we looked at two-year-olds and said, wow, he looks like a three-year-old?

With the bloodstock trade booming for quality racemares, looking at the value that a Group 1 win can add to a filly, cheating brings rich pickings.

The Rossi-trained Rougir topped the Arqana Breeding Stock Sale at a record-breaking €3 million. The two-year-old Purplepay, also trained by Cedric Rossi, fetched €2 million to race in America and Tiger Tanaka, who added nothing in 2021 to her Group 1 two-year-old win, went through the ring at Tattersalls December Mare Sale for 450,000gns.

No charges have yet been made in this case but it is a reminder that we should not assume this is a USA problem only.